these five Samsung devices will upgrade to One UI 5 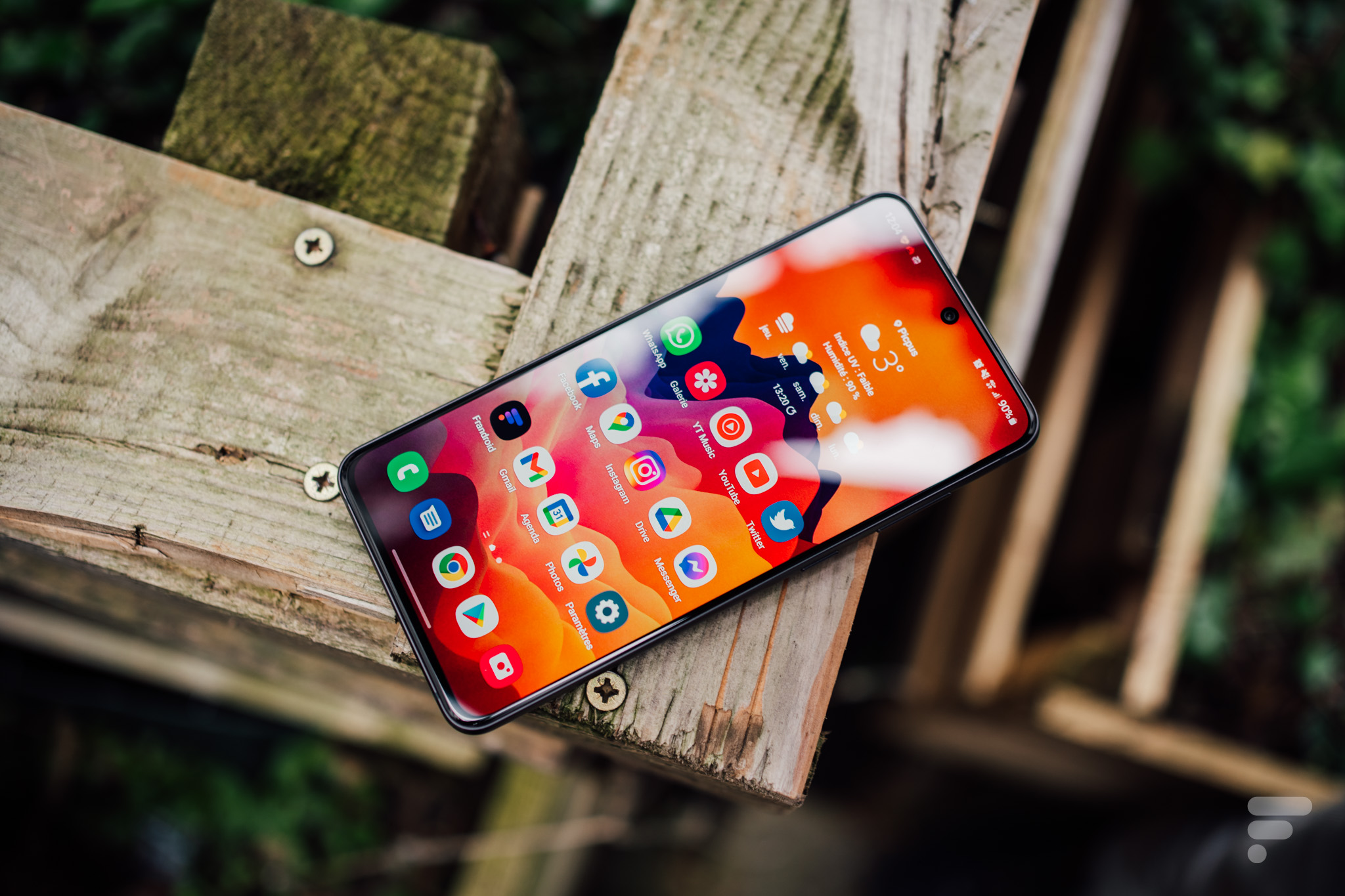 One UI 5 is coming to five other devices including the Galaxy Tab S7 and Galaxy S21 FE.

Samsung is optimistic about its ability to roll out One UI 5 across its entire phone fleet before the end of the year. After the Galaxy A52, it’s now the turn of two tablets and three phones to pass the milestone of Android 13 reports XDA.

Some fans were worried about not seeing it in the official list of devices to be updated, but don’t panic, its turn should be soon, the Galaxy S21 FE is starting to be updated in Thailand. This is the version under Exynos however, while some of the variants under Snapdragon have already received it before.

Another high-end device to receive the update, the Galaxy Tab S7 and S7 Plus get it less than a week after the Galaxy Tab S8. All variants of these two tablets, Wi-Fi or cellular, should benefit from it in Europe.

Other more entry-level smartphones are moving to One UI 5. We can cite the Galaxy A71, which initially launched with Android 10, which is starting to move to Android 13 in Poland and Russia. The Galaxy F62 also benefits.

Samsung therefore seems well launched to succeed in its bet to update all its devices before the end of the year. Even if there is still a lot of work to do, the fact that the Korean giant is already focusing on entry-level devices is a very good sign.