these problems will make your life impossible 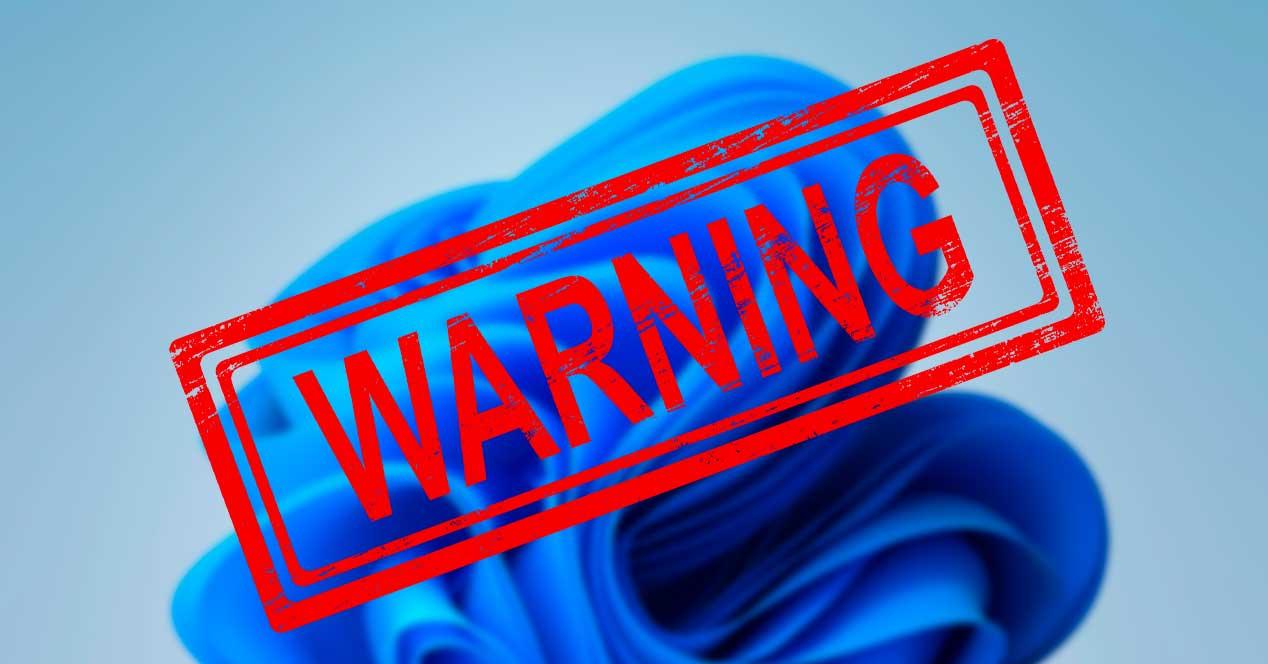 Share
Facebook Twitter LinkedIn Pinterest
As has been rumored for several weeks, a few days ago Microsoft finally released the Windows 11 2022 Update. Or, at least, part of it. Although the complete and final release is scheduled for next month, from Wednesday, all interested users can now download and install the Windows 22H2 update. However, while it promises many changes and improvements, it has also arrived (to no one’s surprise) with a large number of bugs. And, before updating, they must be fixed.

As usual, Microsoft has released its new update «by waves«. This means that, before everyone can install it, only some users will be able to do it in a very limited way. It will be these users, along with the Insiders who have been using this version for months, who will be used as guinea pigs to test the changes before their massive release.

Also, as if that were not enough, users who have already installed the new version of Windows 11 have found that many functions, such as tabs in the browser, or the new photos app, are not yet available for their PC. These novelties will be available to everyone from October this year. Therefore, as much as we update already, we will have a half Windows 11 22H2.

But, as if that wasn’t enough, a good number of bugs, errors and problems have also been discovered that, if we go ahead and install, can annoy us quite a bit.

The first problem that we can find when trying to update our computer is that, when launching Windows Update, we run into the error 0x800f0806. This error is related to the new cumulative update that Microsoft has released for Windows 11, but nothing else is known about what causes it or why it is caused. Only that it is an error when downloading the patch, but little else.

We can avoid this failure in two different ways. The first, using the windows 11 setup wizard to check for and install the new version without going through Windows Update. And the second of the ways, downloading the KB5017321 patch by hand from the Microsoft Update catalog and installing it on the computer to then update.

Errors when playing with NVIDIA graphics

Another problem that users have encountered after installing the new version of Windows is that, when playing, they have lost a lot of performance. And everything seems to indicate that it only affects computers with an NVIDIA graphics card.

These users have noticed that, while playing, the use of the processor has drops in its frequency ranging from 80%, normal use, to 5%. And this leads to FPS drops and many other issues that detract from the gaming experience.

Everything seems to point to a bug in the nvidia drivers, which directly affects the communication of the graphics card with the processor. Therefore, both NVIDIA and Microsoft are already investigating the problems to try to provide a solution as soon as possible. At the moment, the only way to be able to play normally again is to uninstall the update.

After software update in Fitbit Versa 2 smartwatch, users have problems!

possible problems and their solutions