These would be all the colors of the iPhone 14 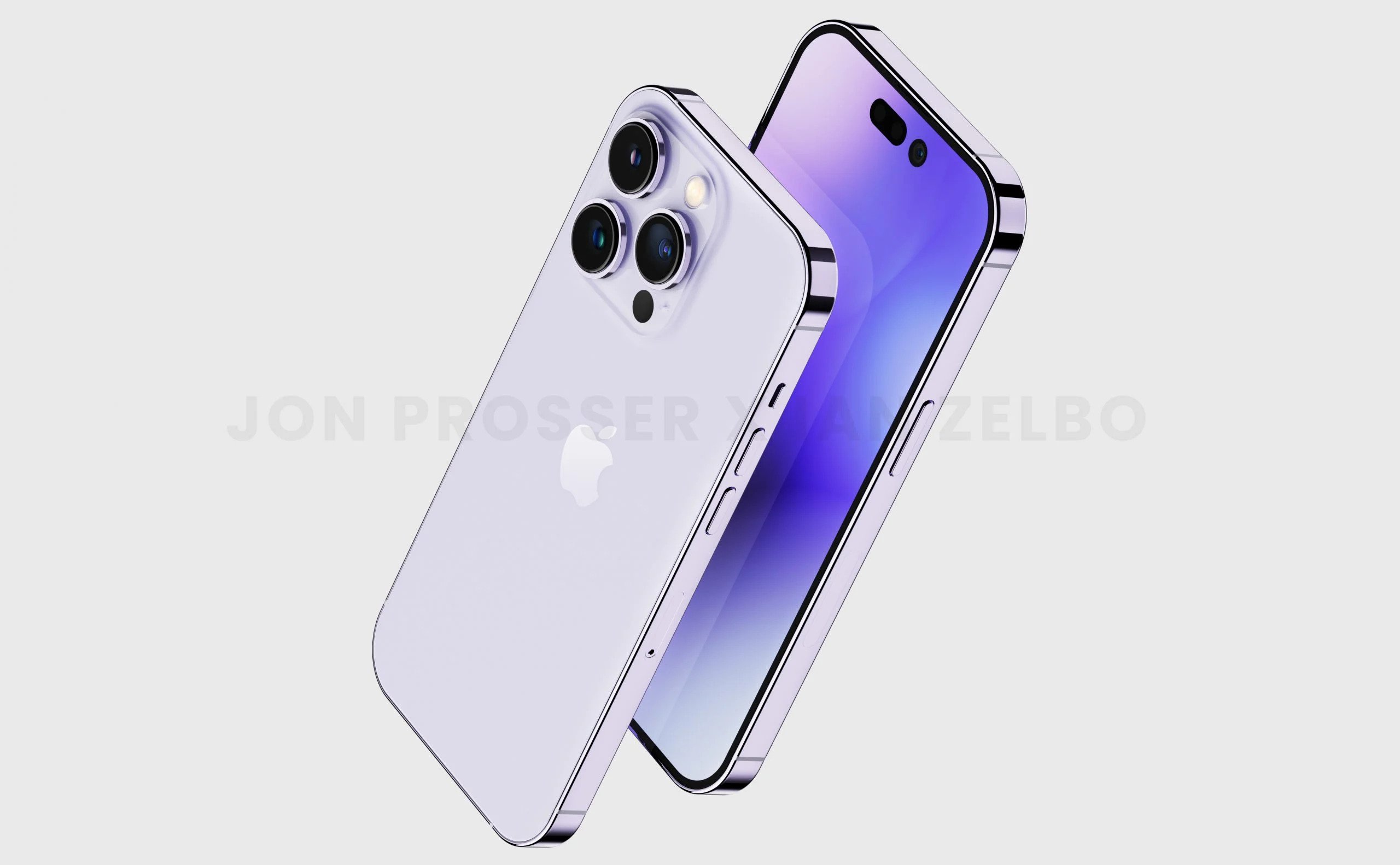 The design of the new iPhone 14, and especially the iPhone 14 Pro, will not only stand out because of the new ‘notch’. The company, according to a rumor coming from the user @Jiorikuon Twitter, will also modify the colors of the aforementioned new range of smartphones, betting on a new purple tone that will be present in both the base version and the Pro model.

Apple, let us remember, introduced a new trend with the arrival of the iPhone 11 Pro: that of include a different color than the one they usually offer in their models (which are, let’s remember, silver, gold, and space gray). Since then, the company has presented a different variant each year, the aforementioned model announced in 2019 being a green tone; that of the iPhone 12 Pro, a dark blue color; and that of the iPhone 13 Pro, a lighter shade called Alpine Blue (and, later, an alpine green).

With the basic iPhone, the Cupertino firm follows a similar strategy, modifying some of the tones available in the two cheapest versions, and keeping some of those that were previously present. Therefore, it makes sense for the company to go for a new shade of purple.

Beyond the colors: this will be the design of the iPhone 14

Regarding the design, the iPhone 14 and 14 Pro promise to be very consistent with the current generation. Apple, specifically, would keep the design with flat frames, as well as the characteristic photographic module made up of three lenses, in the case of the Pro versions, and two cameras, in the cheaper variants. The company, yes, could increase the size of the camera thanks to the new sensors.

On the front, at least in those of the iPhone 14 Pro, important news is expected. The firm could definitely dispense with the notch to include a camera directly on the screen. This would keep the sensors to unlock the device using Face ID. But its components would be reduced to take up less space and, therefore, add greater use of the screen on the front.

The iPhone 14 and 14 Pro are expected to be announced in the first weeks of September. Apple, for the moment, has not confirmed its launch.

Apple expects to sell many iPhone 14, with or without price increase