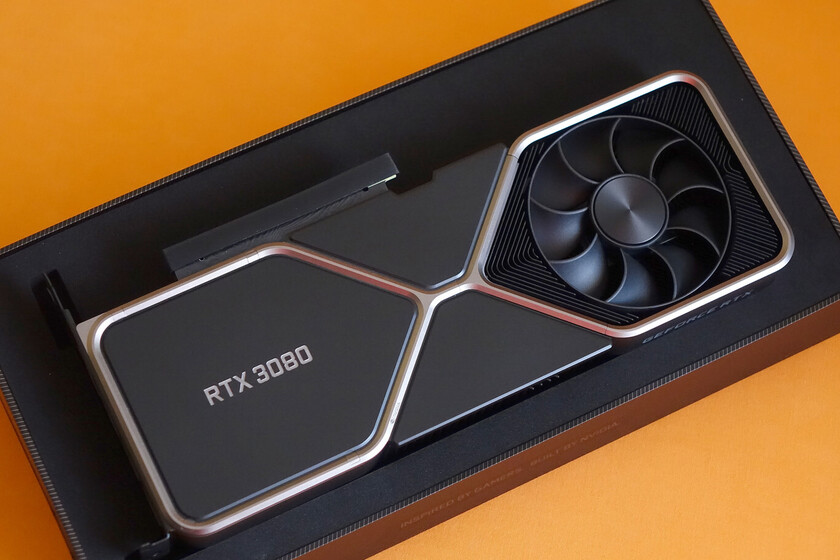 The power of current graphics cards makes it possible not only to use them to play games or to work with applications that require complex 3D processes, but also to mine cryptocurrencies, something that has generated debate in the community for years. However, due to semiconductor shortages, largely caused by the pandemic, NVIDIA limited the mining power on its graphics cards so that these could also reach the hands of those who simply wanted them to play. In fact, NVIDIA also launched a graphics card designed solely for mining cryptocurrencies.

Bypassing the NVIDIA restriction to unlock the full mining potential seemed like an impossibility. However, everything indicates that the NiceHash company has found the solution. The firm has launched the first software that bypasses the limiter of its LHR technology (Lite Hash Rate), being able to count on all the power to mine in the graphics cards of the RTX 30 series.

The mining community has been wanting to know how to remove this restriction for some time. Until now, it has been possible to partially remove the restriction, but thanks to NiceHash software, it seems that anyone who has any graphics card between the 3060 and 3080 Ti will be able to unlock the limit imposed by NVIDIA.


The data provided by the company suggests that those who have a 3080 Ti, they will be able to mine with a yield of approximately 120 MH/s (mega hashes). This model is the most powerful for mining of those that have the LHR restriction, since neither the RTX 3090 nor 3090 Ti have this mining decrease. The software is not yet compatible with the RTX 3050 and RTX 3080 12GB.

NiceHash technology currently supports only QuickMiner as a miner. However, the company has admitted that after the release of QuickMiner, we can also expect a plugin for NiceHash Miner that is compatible.

This fact could mean a new price increase in graphics cardssomething worrying, because recently the prices were normalizing in a certain way with a new replenishment of the graphics.

You can now 100% mine on RTX 30 with NiceHash QuickMiner