They create a chip to automatically generate avatars for the metaverse 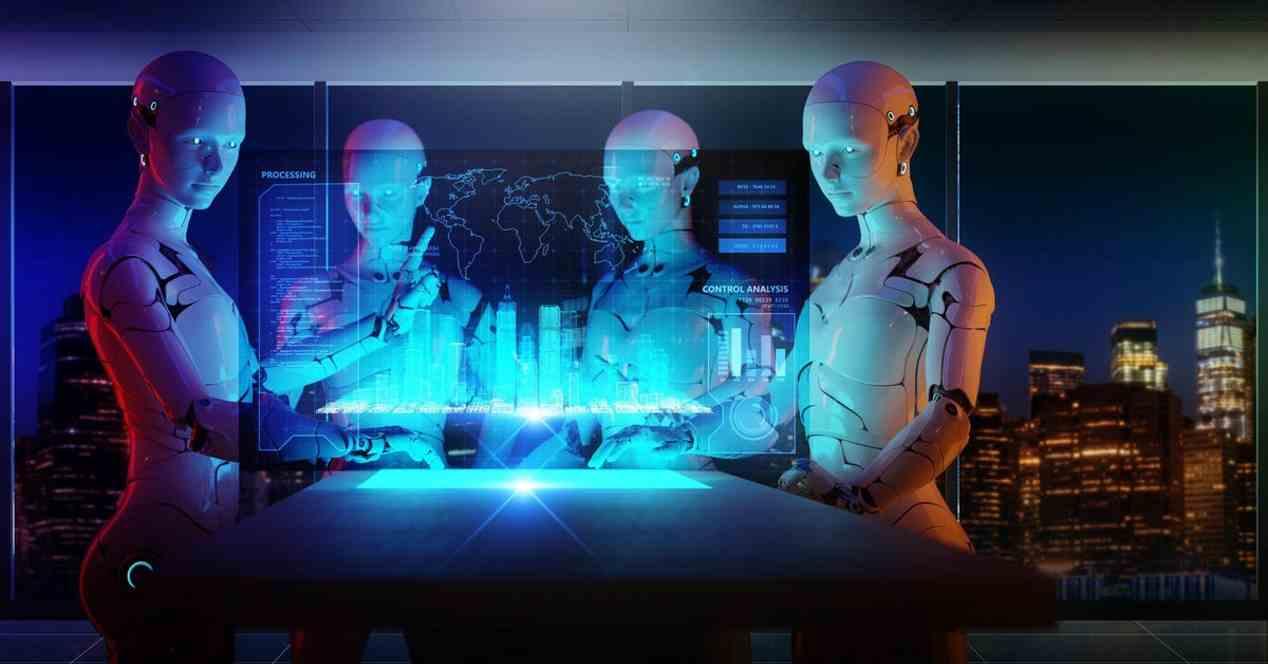 Share
Facebook Twitter LinkedIn Pinterest
The Metaverse is a fashionable concept and its relationship with virtual reality is clear. That is why Meta, former Facebook and owner of Oculus, is very interested in this field. Especially in the representation of avatars in virtual environments. Well, they just introduced a chip to generate avatars and that we could see integrated in future Oculus Quest.

An avatar in a virtual world is nothing more than our visual representation in the same. In video games it is usually the character that we control, but in a Metaverse this has to have a 1:1 correlation with our movements. For example, it is important that he animates in time according to our words and that his facial gestures correspond to ours. Whether we use a virtual reality headset or a simple webcam to access said virtual environment.

Although it seems very banal, achieving it is key to giving a feeling of naturalness to the user who interacts with said environment. Of course, this requires specialized chips like the one Meta is developing for its future Oculus Quest. Which falls within the trend in recent years to develop processors, but optimized for certain specific domains.

This is the chip to create Meta avatars

Meta has published a document explaining that they have created a chip that allows to generate user avatars automatically. Specifically, it will go into future Oculus systems and its operation is very simple. What it does is use the internal camera for eye tracking, which also records the upper part of our face and automatically generates an avatar based on the information obtained. It is a chip specialized in generating a deep neural network or DNNmanufactured to 7nmfrom very low consumption and what fWorks apart from the main chip in the VR headset.

The information obtained is then fully encrypted and sent through the network to the rest of the participants within the virtual world. Which decode the information to generate the avatars from their point of view of the virtual world. In this way, the main processor of each of the helmets is freed from said task and a representation more in line with the reality of the users is created.

This technology has several applications, for example, it can prevent a person with malicious intent from impersonating someone with a completely different identity. By that we mean stopping him from lying about her gender, age, or ethnicity. Although, on the other hand, others can see it as a way to violate their privacy and one more step towards Big Brother. In any case, Meta or Facebook is known for trafficking in the information of its users. We reserve our opinion on the development of this chip, in any case the development of this chip is just another curiosity. Moreover, we believe that chips of this type will be increasingly common in our mobile phones and computers, if they are not already.

For Tim Cook, people don’t know what the metaverse is

The effects of the chip crisis are slowly showing themselves! [Bir Çip eksikti!]

This Meta AI can generate videos from text