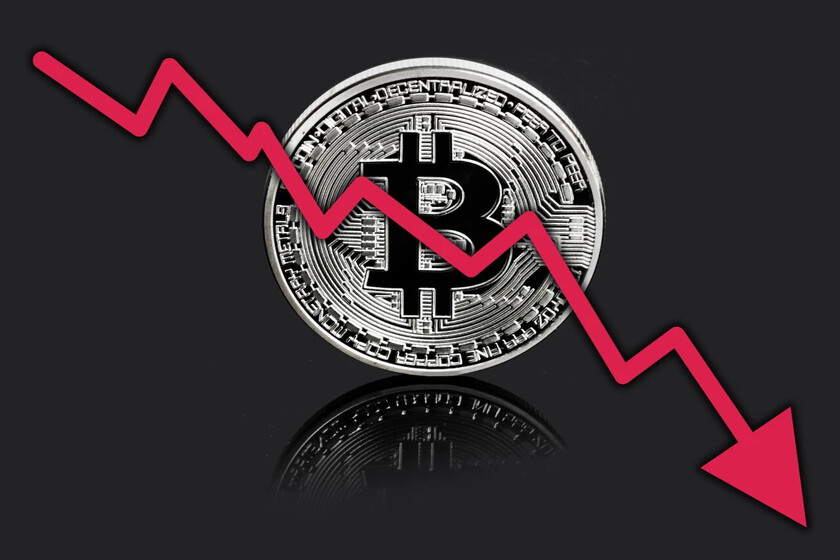 Maybe you haven’t heard much about ‘Algorithms Group’. We will explain it to you quickly: it is the name of the company around which what is allegedly already the largest cryptocurrency fraud executed in Spain (until 3,000 affected claim a total of 818 million euros scammed).


All of them, including the 750 who have complained through the Association of People Affected by Investments in Cryptocurrencies (AAIC), went to Algorithms Group attracted by the promise of huge profitability (20-25% weekly) that never reached investors.

And we say that it ‘turned’ because, yesterday morning, the alleged ‘mastermind of the plot’Javier Biosca father, Died after jumping from the fifth floor of a hotel located in the town of Estepona.

Each investor contributed, on average, an initial capital of 5,000-30,000 euros (although some came to contribute 20 million euros); The contributions were made in euros, dollars, Mexican pesos, cryptocurrencies and even diamonds. Profits dropped rapidly to 8-12% weekly, then in early 2020 defaults began.

The business grew “in capital and clients, but not in infrastructure or qualified personnel,” according to the documents delivered by the prosecution to the court. Of course: the deceased went so far as to organize a ‘Bitcoin party’ in his mansion in Marbella to attract more clients.

According to the newspaper La Razón, the legal representatives of the AAIC affirm that before his death Biosca was with his guarantor (the person who had provided a million euros as bail to keep Biosca free)…

…according to what was indicated by the lawyers in a letter to the court, both would have been addressing issues such as the way to pay the affected parties, the return of said bond, and the “accumulation of threats that Mr. Biosca has received from criminal organizations that have invested with him“For this reason, they would have asked the court to clarify who was present at the time of his death.