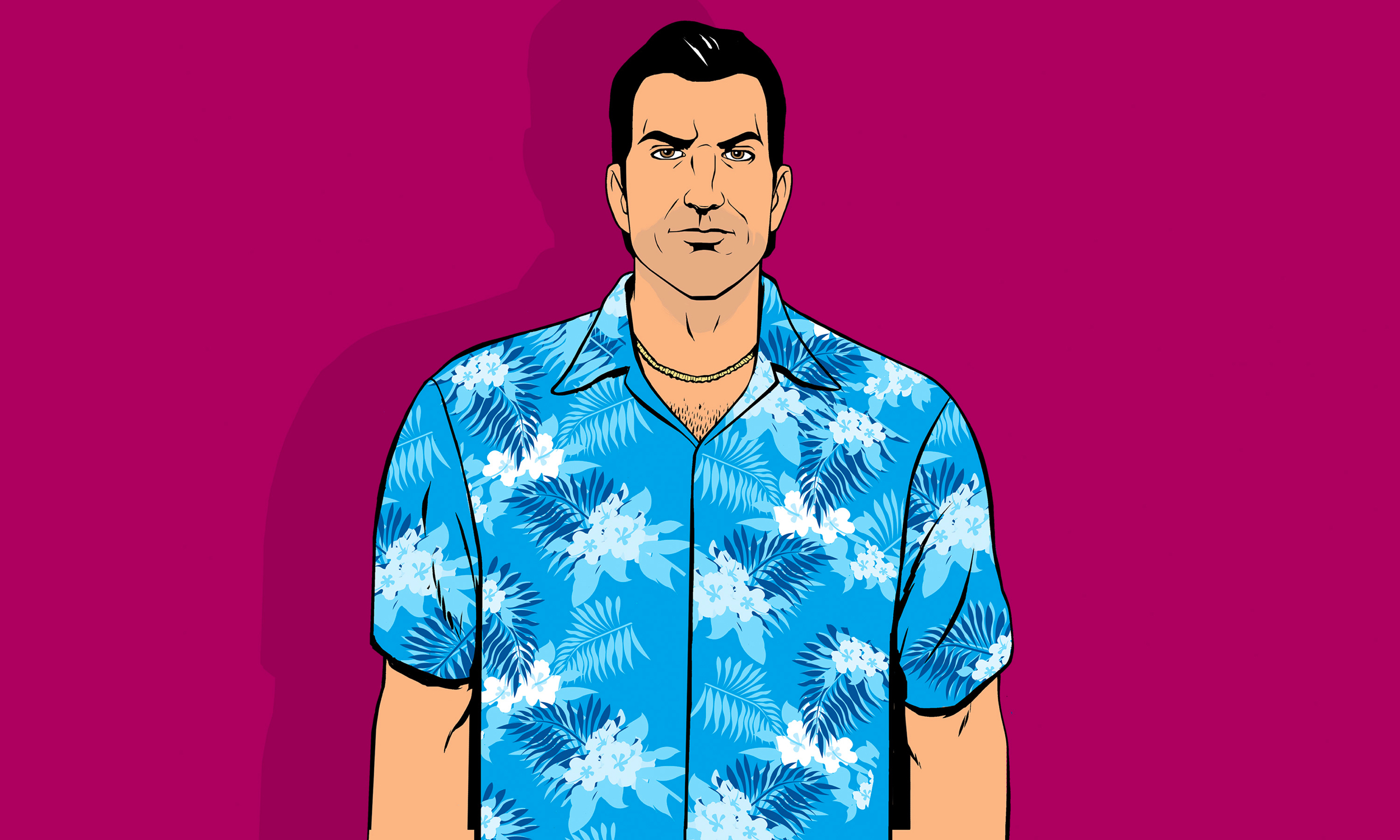 GTA Vice City has once again generated conversation among millions of players. First for being part of the collection Grand Theft Auto: The Trilogy – The Definitive Edition; that although it had a launch full of setbacks, over the months it has been improving thanks to the updates. Second, because it is speculated that GTA 6 It will be set in that city. Now, however, all eyes are focused on a unexpected find.

Like many others data miners of the internet, the youtuber Vadim M was assigned the task of inspecting the archives of Grand Theft Auto: The Trilogy – The Definitive Edition hoping to find something interesting beyond what we already know. To his surprise, she discovered that the remastering of GTA Vice City hides the cutscenes of a “deleted” mission. And I put it in quotes because the files still keep the assets of the sequence.

Another curious point of this story is that the original version of GTA Vice City, which was released in the distant 2002, does not have these scenes; that was why no one had found the deleted quest in all this time.

What has possibly happened is that Grove Street Games, the studio responsible for The Trilogy – The Definitive Edition, received the original source code from GTA Vice City to be able to develop the remastering. The problem is that they forgot to delete those files.

Although we do not have the narrative context of the mission and its cinematics, in the video shared by Vadim you can see Tommy Vercetti leaving a cell at the Washington Beach police station. A vehicle driven by a woman awaits him outside. However, shortly after the shot changes and two subjects can be seen in a Sentinel watching the protagonist’s exit.

As Tommy and his companion start the vehicle, the Sentinel begins to follow them. The woman, noticing the tracking, turns wildly into a street trying to lose them, but this only causes the start of a full speed chase.

The ending is pretty crazy. The woman and Tommy arrive at the iconic malibu-club and the second descends from the vehicle to enter the enclosure. Cross the dance floor and go up to the second floor to assassinate the manager of the place. We intuited that the persecutors were, in reality, the administrator’s protectors; who were trying to prevent the murder of their employer. In the end, Vercetti kills them inside the club as well; he returns to the vehicle and flees to prevent the police from catching up with them.

Perhaps the most unexpected moment of all is that the woman loses control of the car and crashes, causing it to explode and supposed death of both characters.

The scenes could be part of a fictional movie

The youtuber theorizes that these scenes could be related to another mission that is available in GTA Vice City. Specifically, when we bought the InterGlobal film studio on Prawn Island. Shortly after that, we worked for the producer Steve Scott performing various tasks. So that, it is likely that these sequences belong to a fictional film in which Vercetti was the leading actor.

In fact, in the game code they found the following conversation between Tommy Vercetti and Steve Scott:

Steve: Tommy! Look, I have to ask you a favor.
Tommy: Steve! How’s the shooting going?
Steve: Well well. I, uh, we need a car chase scene, but we don’t have enough budget for that.
Steve: I have left some cars at the airport. You will know what to do.
Tommy: Ok Steve, I’ll keep an eye out. See you later.

Unfortunately, it is unlikely that Rockstar Games will come out to comment on this discovery. Although it is certainly a minor detail, it is still interesting that a game with two decades of life, and so loved by millions of players, continues to surprise us with these types of discoveries. time will tell if GTA 6 will take us back to vice city.