They get 51 million from a pirate IPTV that offered 2,216 series and movies 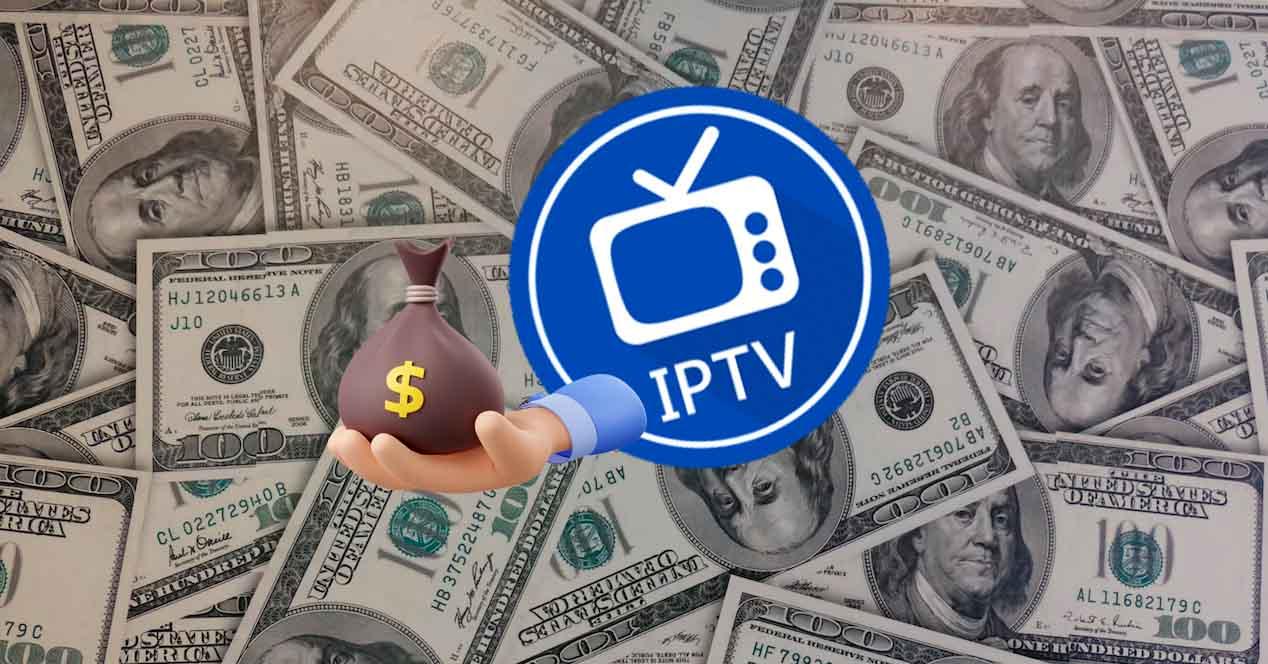 Share
Facebook Twitter LinkedIn Pinterest
In April 2020, as the world suffered the ravages of the coronavirus and quarantine, Columbia, Paramount, Disney, Warner, Universal and Amazon denounced a pirated IPTV service called Nitro TVwhich offered various subscription packages with up to 9,000 channels and on-demand content.
Two and a half years later, a California court has ruled in favor of the plaintiff companies and has awarded damages for deliberate copyright infringement of 2,216 movies and television shows totaling more than 51 million dollars.
Contents hide
1 A pirate IPTV with thousands of users
2 A million dollar compensation

A pirate IPTV with thousands of users

In their complaint, the plaintiffs alleged that Nitro TV offered subscription packages consisting of thousands of live television channels, as well as a selection of titles available twenty-four hours a day, seven days a week, both in the United States and abroad. This movie and series content included, among others, The Office, Spider-Man: Homecoming, Toy Story 3, Star Trek Beyond and Joker, titles owned by the plaintiffs and illegally distributed by Nitro TV.

The complaint explained that the more than 6,000 channels and content on demand can be accessed from the web, from mobile phones or from Smart TV. In addition, they denounced the use of Facebook to promote the platform and its sale to end users. In this group they reported news and allowed users to make requests for new content.

To give us an idea of ​​the business, only one of the Nitro TV resellers activated 45,000 users in the last 12 months prior to the complaint, with a monthly price that used to be around 20 dollars or euros.

The result of the complaint against and subsequent legal proceedings against Alejandro Galindo, head of the pirate service, in addition to another 20 people, including relatives Alex Galindo, Anna, Martha and Osvaldo. They also found Richard Horsten, Raul Orellana (the YouTuber ‘Touchtone’) and their company Firestream LLC, as part of the legal process, in the file. 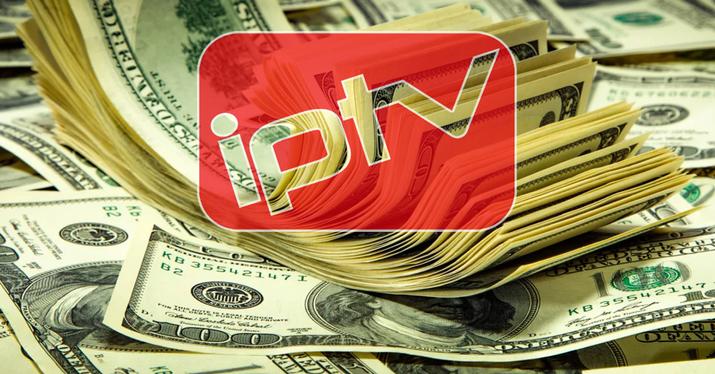 “This reflects an award of the statutory maximum of $150,000 per work for the Nitro defendants’ willful infringement of each of the 344 identified representative works of the plaintiffs,” the judgment read. “It also reflects an award of $27,200.84 per work for defendants’ Nitro TV willful infringement of 1,872 other works identified by plaintiffs.”

Since interest is allowed on money judgments in civil cases, the judge also held the defendants jointly and severally liable for additional $1,976,280plus trial costs and lawyers’ fees for the plaintiff and his own.