They predicted the price of Monero! Here is the date! 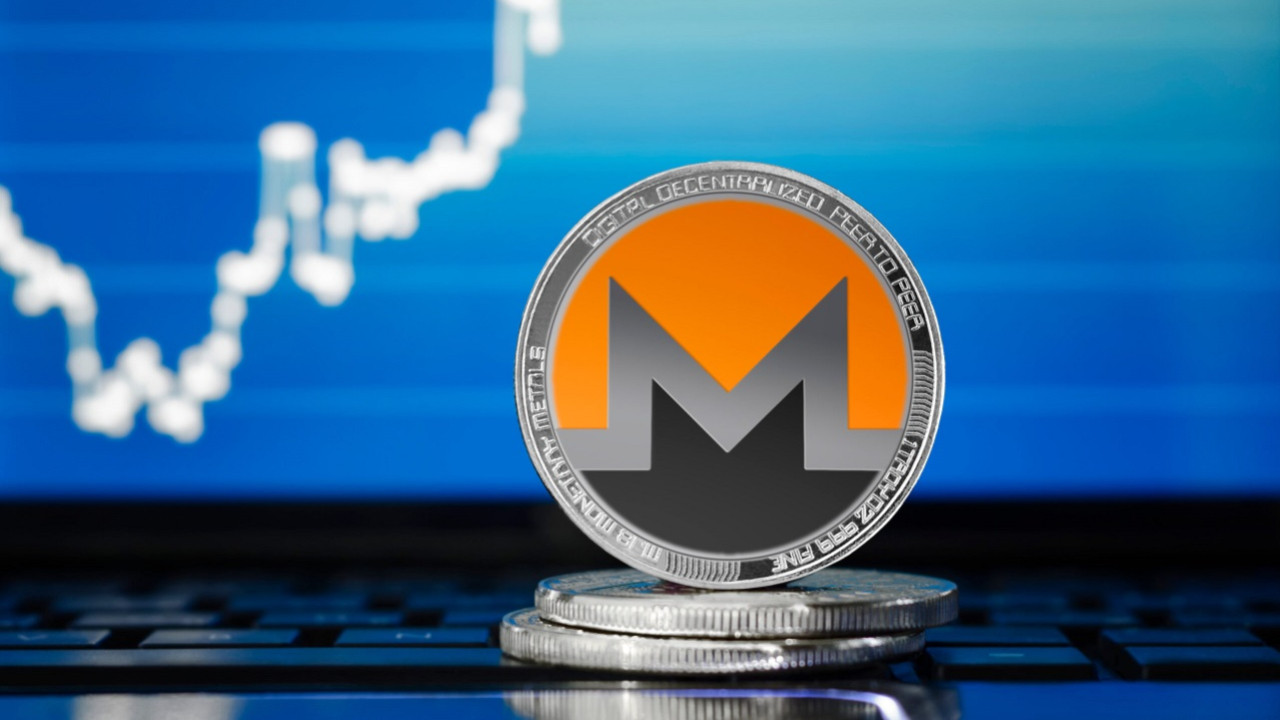 Privacy coins like Monero (XMR) are gaining more popularity in cryptocurrencies by market cap as investors seek privacy with their decentralized assets. Indeed, in the last three months, XMR has risen 44.87% from $156 on February 4 to $226 on May 5. The cryptocurrency community at CoinMarketCap is also optimistic about the price of XMR.

Contents hide
1 They predicted the price of Monero! Here is the date!
2 Monero price analysis

They predicted the price of Monero! Here is the date!

Interestingly, the cryptocurrency community at CoinMarketCap is optimistic about the price of XMR and predicts it will trade at $247.67 by the end of May 2022.

The estimated price reflects an increase of 10.87%, or $24, over Monero’s current price. Overall, 2,842 members of the CoinMarketCap community voted to arrive at the final price prediction.

Based on six previous price predictions for XMR, the community has 77.42% historical accuracy in predicting the price of the digital asset. 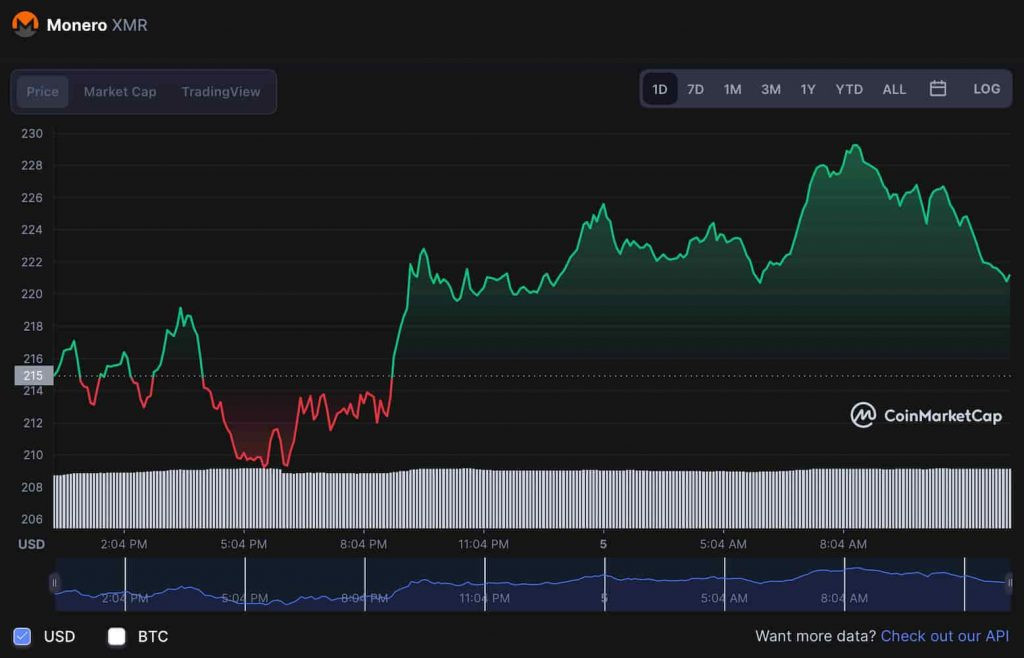 According to an April 20 post from one of Monero’s owners, the network will go through an update at block height of 2.6 million on July 16, 2022. The “Florin Fermi” upgrade will bring bug fixes as well as many new features to the network.

#monero will undergo a network upgrade on July 16th, 2022:https://t.co/9NKlGtqXAn

All users will need to do is keep their favorite wallet up to date, update their nodes once v0.18 is released (~June 16th), and enjoy even better digital cash afterwards 😎

As previously mentioned by the developer, Monero will increase the ring size from 11 to 16. An expression known as the “ring size” is used to describe the total number of signers in an XMR transaction. In keeping with the network’s unique approach, the upgrade will give users greater access to their core privacy.

The crypto community has predicted the end of May 31, 2022 for VeChain coin!

They predicted the price of ETH! Here is the date