they pretend to be any company to sell you something 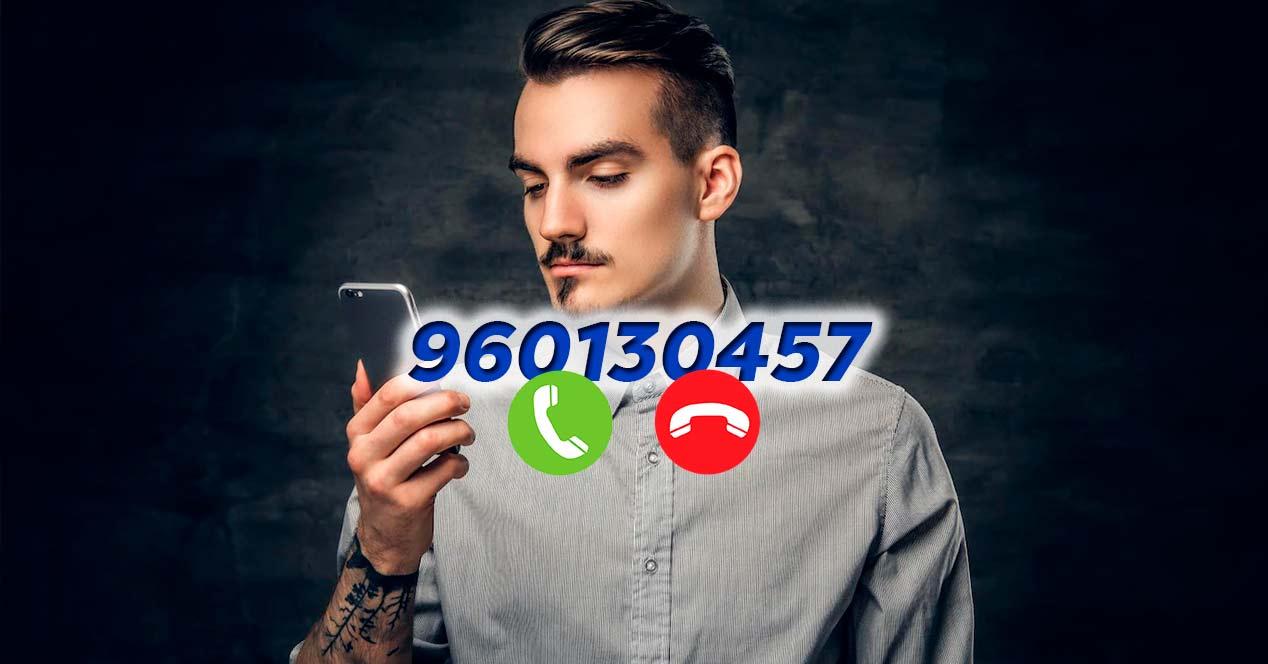 Share
Facebook Twitter LinkedIn Pinterest
When picking up a incoming call from an unknown number We are not aware of the risks it may have. In the best of cases, it will only be an annoying spam that will have stolen a few seconds of our time. On other occasions, as happens with 960130457, we can fall for a phone scam.
We are going to tell you who calls from this phone number that you could already block using applications like Truecaller, Mr. Number, CallBlocker or Hiya.
Contents hide
1 Who is calling from 960130457?
2 Aggressive and say goodbye in English

As confirmed by several users in different sources specialized in caller identification, those who call from 960130457 impersonate different companiessuch as telephone operators such as Movistar or Vodafone, electricity and gas supply companies, etc.

«They lie to you saying that they are from your electricity company, that they are going to apply more discount on your bill and that nothing changes in your contract. Is a lie!! If you accept it, a few days later your company calls you to find out why you have unsubscribed. They are fraudsters and liars.”


“They called me saying they were from Movistar to offer me a discount. Later they sent me a code to the mobile and they wanted me to provide them with the number to be able to complete the discount. The surprising thing is that this code was sent as if it were a message from Banco Santander with a link to the bank’s customer service number, and that has made me suspicious. When I said that I thought it was a scam, they hung up on me. After a few minutes I receive a call from another person pretending to be Banco Santander to inform me that some amounts of money had been spent with my card and that they sent me another code so that I could block the account, a code that they obviously wanted me to provide again. Since I told him that I was going to call the police because everything seemed so strange to me, he hung up on me. I have called the police to expose the case and have blocked the number. Since I did not provide them with the code, they did not access my account and it was not true that they had made any expenses, it was just the excuse for me to finish giving them the data that they could not get on the first try.

“A boy calls saying that he is from “the fiber company”, without referring at any time to which company he belongs to no matter how much he is insisted… very insistent attitude”.

«They are third-party marketing telemarketers who try to lure you with false offers from electricity companies. They also have telephone and electricity companies, they are crooks, they only try to get you to change companies and get your bank account, that is, the number, and they change you automatically.

Aggressive and say goodbye in English

Checking the multiple identities they use, another factor that is peculiar with respect to this number is that some users report that, by not wanting to provide the data, the caller has turned against them with aggressive responses or have hung up in a bad way. 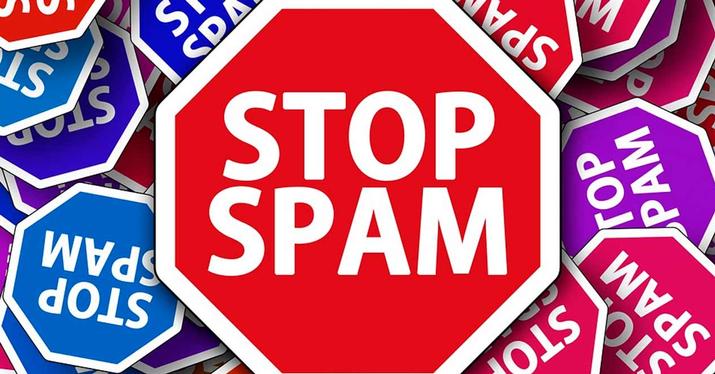 «He offers you a discount or informs you that the KW price of your bill has skyrocketed, when I answer that I know very well the price of what I pay, he hangs up on me. The second call calls me and I ask what company is calling me and hangs up on me. A scam of care ».

Another common pattern with this number is that no one answers when you pick up and end up saying goodbye in English with a “good bye”.

“They called me, I answered and when I said ‘Hello’, he sent me to a machine and said Good Bye! What a way to waste time.”

“You call my house without my permission, and on top of that someone answers me… he doesn’t speak and all he says is good bye.”

«Ten seconds in silence, then he said goodbye and hung up».

“They have called me and no one answers and soon you hear good bye.”

“You pick up the call and there’s a few seconds of silence until a recorded voice says ‘goodbye’ and hangs up. Very rare. Avoid answering unknown calls by answering “yes”, just in case».

How to have the dynamic Island on any iPhone

The trick of some Chinese brands to sell graphics cards exploited in crypto mining, as if they were new