They propose to integrate a smart breathalyzer in the new models 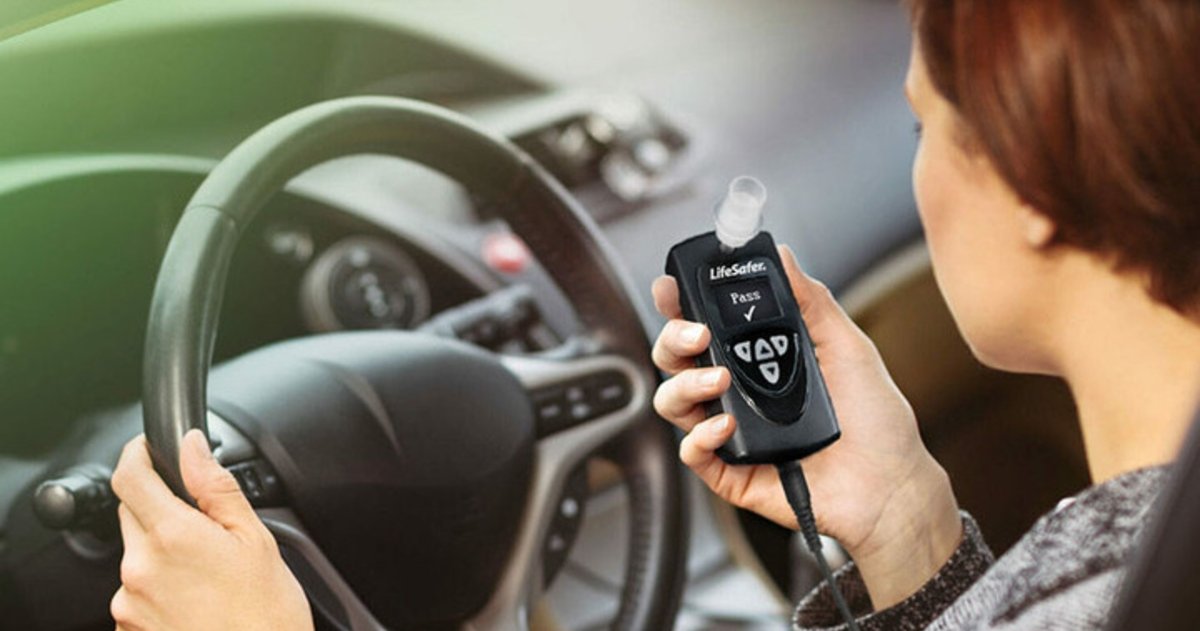 Among the causes that are most repeated in a traffic accident, one of the first places is the use of alcohol and other drugs. Many of these claims end in death, so the laws have become less lax over time. traffic controls they have not stopped increasing in search of offenders, something that has even reached the use of breathalyzers on the beaches for users of jet skis. Could the day come when the car does not allow us to drive?

The United States wants to implement this measure in the medium term. The objective is that a meter allows tests to be carried out when getting into the car. The objective behind this measure would be to prevent anyone from getting behind the wheel having drunk the odd drink. The false security that this substance offers us can make us believe that we can drive without any problem. The reality, however, is very different. The Department of Security of the American country that focuses on this measure wants to put an end to these attitudes.

Let’s see, therefore, what could be the installation of a breathalyzer in new cars, what possibility would there be of this measure being extended to the models that are present on the streets today and, of course, to what extent it is possible to standardize a product with these characteristics in the mobile fleet. It is, without a doubt, a security measure that can reduce the accident rate exponentially in the future.

The installation of breathalyzers in new cars is becoming more important

The installation of breathalyzers, a few years ago, seemed like a somewhat distant idea. Today, however, it is a measure that is gaining weight after verifying how the number of deaths after accidents in which alcohol has been involved continues to increase. According to the specialized portal Ars Technica, it is an option that could become mandatory if the bodies responsible for regulating this matter establish effective legislation. Now, how would this alternative be carried out?

The installation of a breathalyzer may be mandatory in the medium term. Image: Autoeasy

The National Transportation Safety Board (NTSB) and the National Highway Traffic Safety Administration (NHTSA) are the 2 main entities that can carry out movements in this sense. Apparently, the installation of this technology has been on the table since 2021 after a fatal accident that occurred on state route 33 near Avenal, California. In that tragic event, a total of 9 people died, including 7 children.

As you can imagine, the accident was caused by a driver who was completely drunk. As a result of this tragedy, the controls for the detection of offenders have multiplied. Since then, the installation of this type of device is on the table. Even so, it is important to keep in mind that it is not something easy to apply. Car manufacturers will pass on the cost to the user, so the price will become even more expensive.

Similarly, there is another additional problem related to maintenance of this technology. Will it be subject to inspection at ITV? Will it be possible to verify it in routine controls? As you can see, there are still a number of issues that could not be assessed.