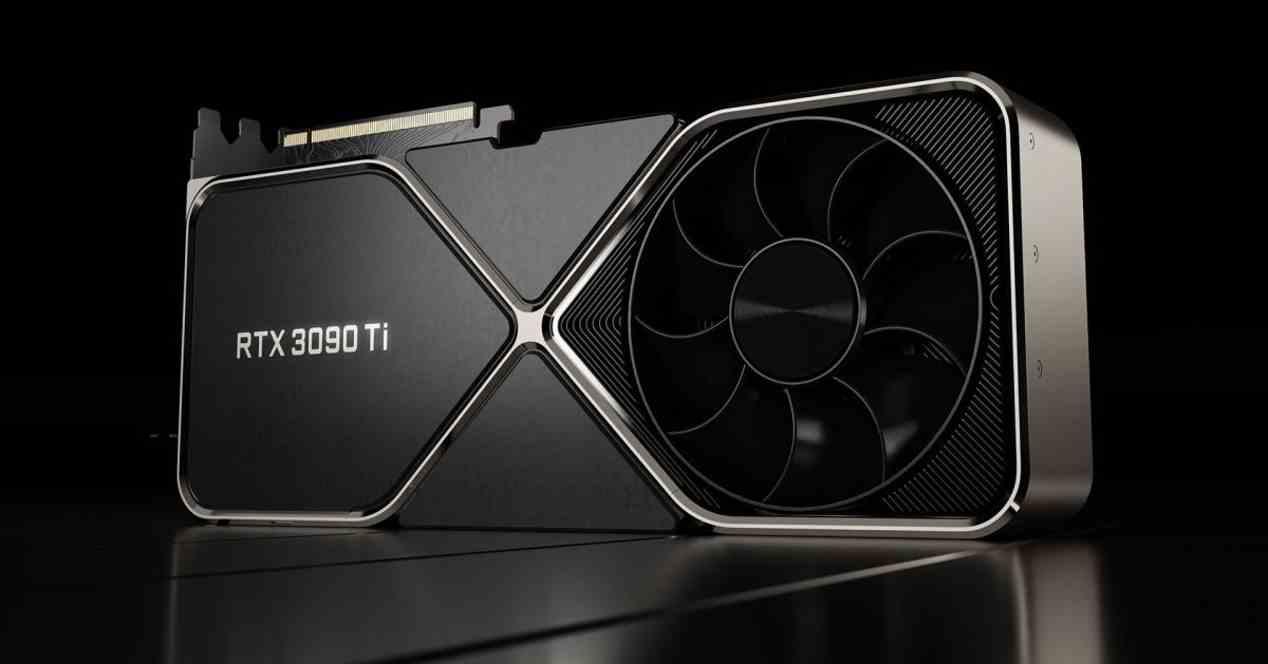 Share
Facebook Twitter LinkedIn Pinterest
They always appear crazy with the aim of pushing their hardware to the maximum of what they can get and take them to extreme situations. And it seemed strange to us that the graphics card that consumes the most to date and at the same time the most powerful did not suffer the same treatment. Thus, they have managed to lead to a NVIDIA RTX 3090 Ti until the 890W of consumption.

Graphics cards are limited by the amount of power provided by the PCI Express socket, as well as the associated connectors. Whether these are 6, 8, the new 16 pin or a combination of all of them. With this, not only the GPU or graphics chip must be fed, but also the video memory that accompanies it. However, this does not mean that it is the limit that a GPU can reach. That is why some manufacturers put additional connectors that allow the graphics card to take more power. Which allows them to achieve higher clock speeds.

In any case, we must not forget that each additional MHz that is reached after a certain point costs more to achieve than the previous one. Since each time the necessary voltage is higher and consumption skyrockets. In any case, although it is possible to take certain models of the RTX 3090 Ti to 890 W, we do not recommend doing it, due to the fact that this could completely break it and nobody wants to have several thousand euros invested in a paperweight.

Do not worry, No RTX 3090 Ti has come out with 890 W of consumption. Rather it is an experiment based on using a Non-NVIDIA graphics card BIOS and therefore, ready for extreme overclocking. Which is used in extreme Overclocking exercises where the use of extreme cooling systems is necessary. For example, we are talking about the use of liquid cooling not by water, but by liquid nitrogen.

In any case, if we take into account that most of the RTX 3090 only use a PCIe Gen 5 connector, so apart from the base 75 W they cannot get more than 675 W as a theoretical maximum. In any case and in short, if we talk about the majority of custom models of this graphics card: many of them cannot exceed 600 W and have cooling systems for the heat produced by a consumption of 500 W and no more . However, there are models with a double 16 pin connectoryes which allows them to be fed additional power and that some models of RTX 3090 Ti reach 890 W.

Unfortunately, we don’t even know what clock speed can you achieve with extreme overclocking. Which is a shame, as it could give us a hint of the limits of NVIDIA’s graphics architecture under better conditions. So it could leave us a clue about what we can expect in the RTX 40, which will have the advantage of a new manufacturing node.

16 GB of RAM, Intel Core i7 and only 1 kg of weight: this ultralight laptop is almost 400 euros off