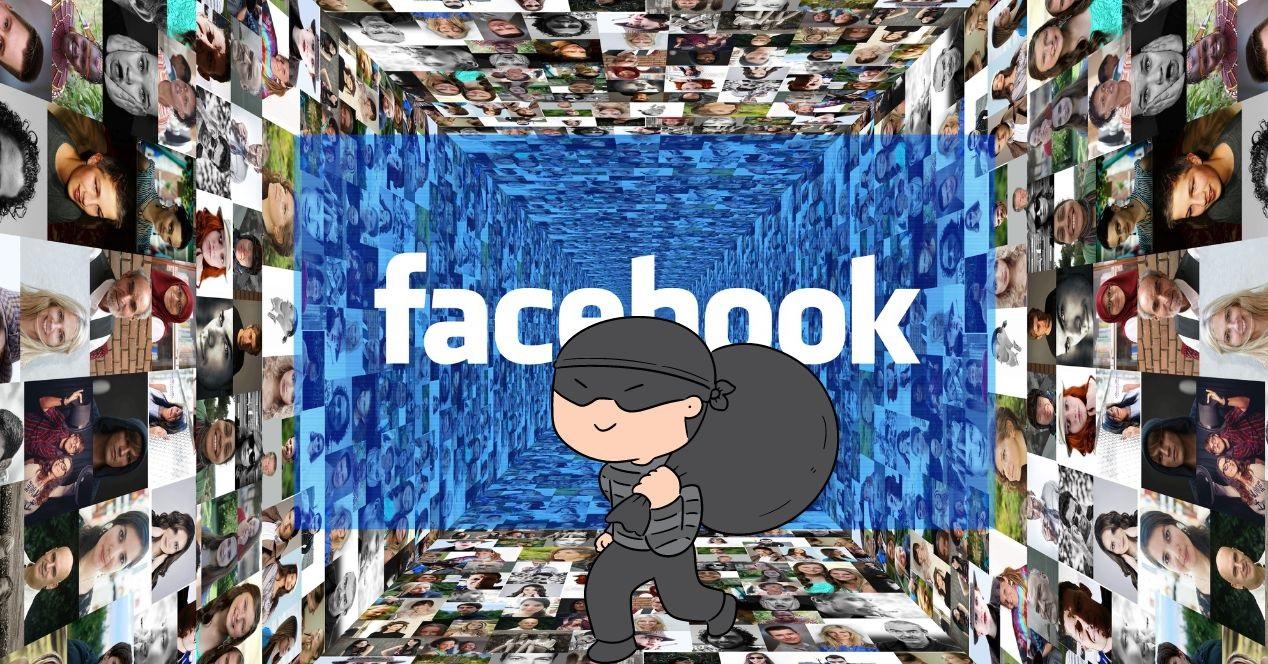 A new trojan is roaming freely on Android devices, although it has finally been discovered by Zimperium. To date, he has achieved affect more than 300,000 people and there could be more, so be careful with what you install and check that you don’t have any app on your mobile with this malware.

We talk about Trojan for Android Schoolyard Bullywhich is capable of steal your Facebook password and spy on you. The funny thing about this is that it has been doing it since 2018, so it is not surprising that so many people are affected and that there could be many more.

If this seems little to you, it will surprise you to know that found in educational apps with books and topics to read downloaded from the Google Play Store and third-party app stores.

Now that they have been detected in the Google app store have already been removed, although you could still see them on the Internet in third-party app stores. Once they are installed and you have the malware on your mobile, they can affect you considerably since they steal Facebook passwords. Pay attention and uninstall them as soon as possible!

Contents hide
1 How does Schoolyard Bully act?
2 These are the apps, uninstall them now!

How does Schoolyard Bully act?

It uses Javascript injection to steal your credentials. For it open the legitimate URL inside a WebView with the malicious javascript injected to extract the phone number, email address and password and sends it to the configured command and control center.

One of its main dangers is that uses native libraries to hide from antivirus and that it is detected by means of a machine learning security system. Use this same technique to store command and control data. You can get infected without knowing it, even if you have an antivirus. 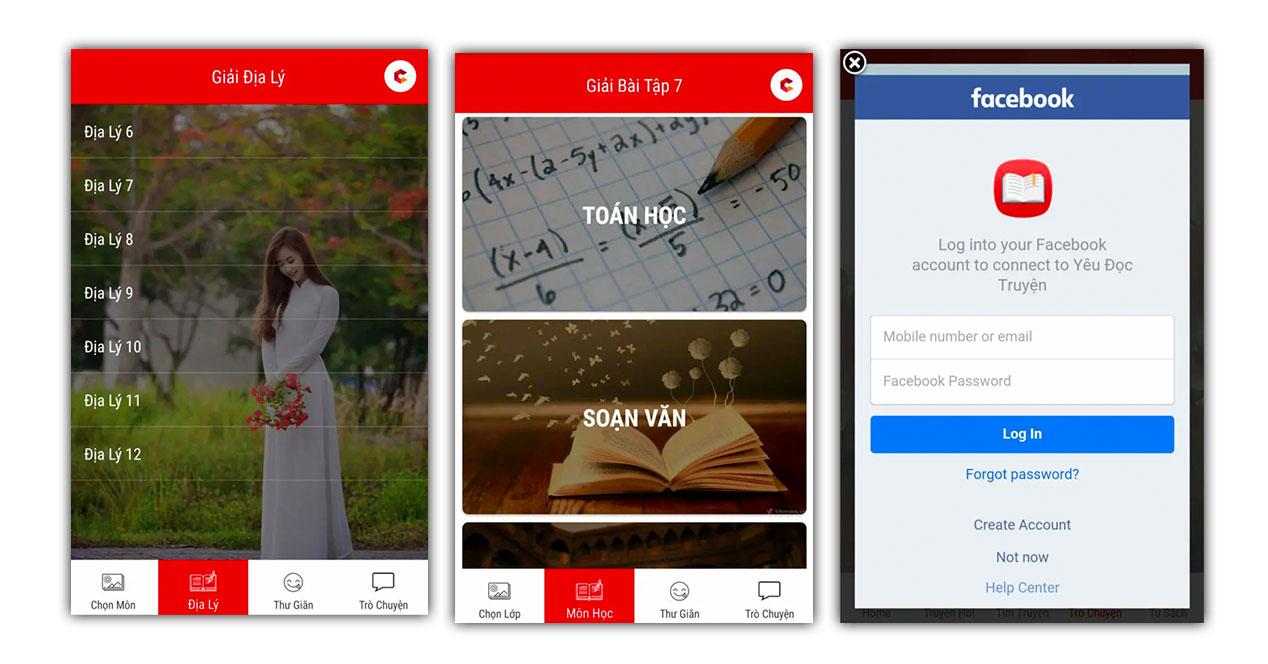 By being able to impersonate you from your legitimate account, it’s much easier to fool your friends and contacts to send you confidential information or even money. But they are not sending it to you, but to hackers, according to the director of Mobile Threat Intelligence at Zimperium, Rochard Melick.

The point is that in all this time the Trojan has reached more than 71 countries and more than 300,000 usersbut it is still active on the people who have installed it and on other Internet sites beyond the Google app store where they are no longer present.

Although they mainly target apps in Vietnamese, it has a wide reach and could perfectly reach you since they have affected users in Spain.

These are the apps, uninstall them now!

If you have installed an application that has this trojan you could lose your facebook account or they can harm you or your friends considerably. They no longer only have access to Facebook, but they can use or cause problems with your Facebook, steal your email, phone, Facebook name and more data.

Therefore, although the Google application store is safe with Play Protect and despite having an antivirus, it is important that you pay attention to unknown applications.

If you have seen any of the apps that you have on the list, delete it now from your mobile and change your Facebook data. Do not download anything that is not of your total confidenceand be careful with the permissions you give to the installed apps because that is where the greatest danger lies.

Defining ad fatigue and providing ways to identify and heal it