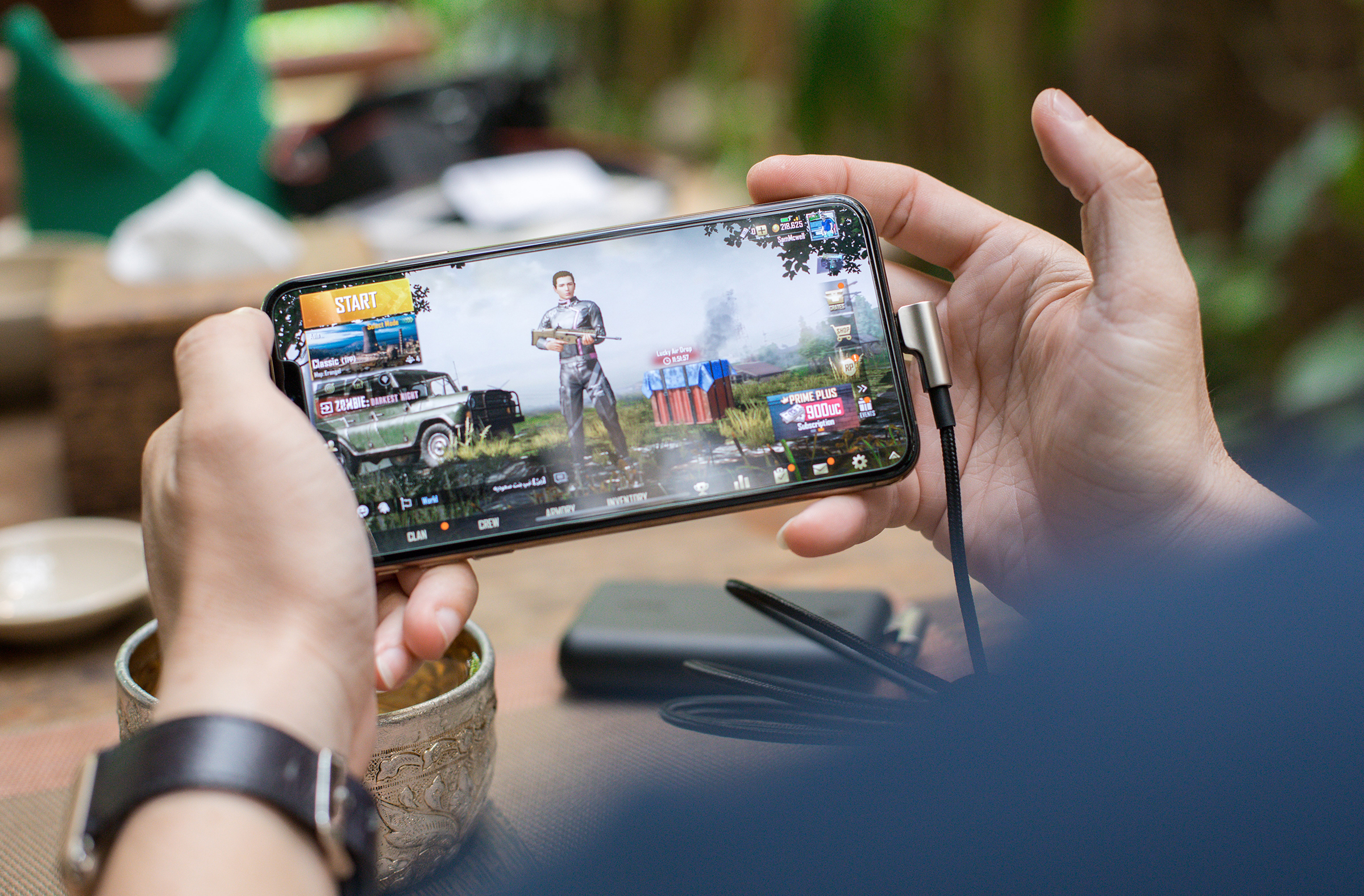 If people want to game nowadays, many prefer to do so on their smartphones. Android-based devices are quickly becoming the go-to for those who enjoy gaming on the go, but there are things to consider before purchasing a handset. And bearing them in mind will lead to a better experience all round.

The first thing to really assess is what type of games you want to play, and this should happen before you even think about which Android handset you could buy. You see, if you’re downloading mobile casino games and battle royale titles, there are going to be different requirements compared to just playing the simplest games out there.

If you want to play top-end games that are going to be demanding performance-wise, you need to ensure the Android gaming phone has the power under the hood via its processor. Checking out how much RAM is on board is also a good idea for the most demanding of games, as it will allow smooth transitions between applications and help keep things running without lag.

There will be people out there who aren’t wanting to play the games that are going to require top-spec devices, but anyone purchasing a gaming handset is doing so for a reason. But, it’s common sense to think that the more demanding a game is, and the more powerful the processor, the better battery that needs to come with the phone. In this instance, you’re not only looking for a battery with a large capacity, but you want the device to support fast charging too.

Now, you play a game, and you want it to be fun, right? The gameplay must be up to scratch. And many of the things we’ve mentioned above is going to ensure that’s the case if you’re buying an Android gaming phone. However, a mobile game nowadays must also look the part, and this is an area where devices undoubtedly have to be up to scratch. An excellent game can be ruined because the smartphone it’s being played on doesn’t deliver on the visual front.

So, when you’re looking for an Android-based gaming mobile to buy, there are several things to check for to ensure that it delivers visually impressive results. The first is, of course, how good the GPU is. If the GPU is up to scratch, you’re onto a winner from the get-go. But, it’s also worth checking the colour and display information, as well as what type of screen is fitted.

When all of the above has been considered, the final piece in the jigsaw is connectivity. A lot of games are played online, and you must be connected to the internet somehow to download them in the first place. Ideally, the latest Wi-Fi capabilities will be on board, which should be the preferred way to play. But a device should also support 5G and the use of hot spots.

Yes, these toilets are actually a formidable gaming PC