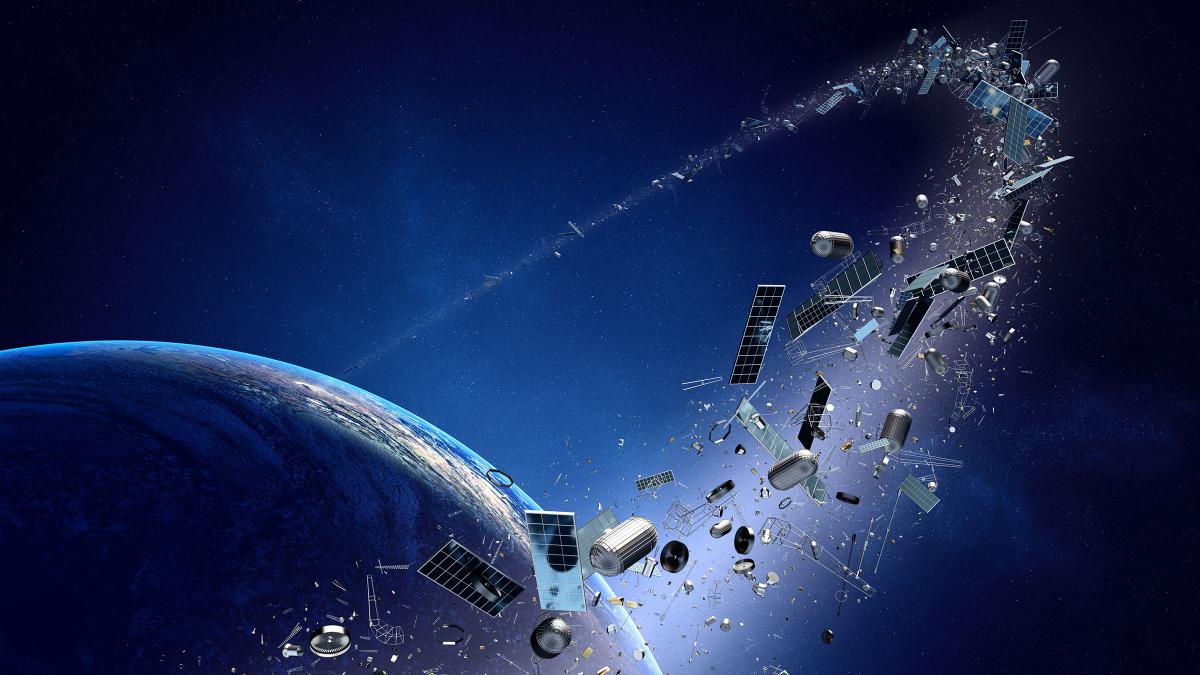 Share
Facebook Twitter LinkedIn Pinterest
What do you do with your old phone when you replace it? If you are one of the responsible people who redeems or recycles it, good for you. If you are the ones throwing them away, you are doing tremendous damage to our planet.

According to the Waste Electrical and Electronic Equipment (WEEE) Forum, the majority of smartphones that are turned off forever disappear into drawers, closets, and garages, or are thrown into rubbish bins bound for the nearest landfill.

And if we take into account that it is estimated that in 2022 alone 5.3 billion mobile phones will be discardedwhat we do with our devices is really important for the future of our beloved and damaged planet Earth.

The WEEE, an international non-profit organization dedicated to the collection and treatment of electrical and electronic waste, has spoken on the occasion of the International Electronic Waste Day, which is celebrated today, Friday, October 14.

In order to highlight the importance of recycling tiny gadgets, This year’s E-Waste Day motto is: “Recycle everything, no matter how small”. That iPhone that you have in your pocket or that top of the range of Android You can collaborate… or be a dagger to nature.

The importance of recycling, no matter iPhone or Android

To help people better understand that staggering 5.3 billion, WEEE said that if phones are about 1cm thick on average and are stacked flat on top of each other, the resulting mountain would rise some 50,000 kilometers.

That’s 120 times higher than the International Space Station and an eighth of the way to the Moon. The advantage of recycling mobile phones and other electronic devices is that it allows manufacturers to access non-renewable natural resources, such as gold, copper, silver and palladium.

It’s one thing to keep them in the drawer, it doesn’t pollute. But throw the smartphone to the traditional rubbish bin is an even bigger problem, since it generates a huge amount of unnecessary waste that requires energy and resources to treat.

So, if you have an old phone that you are about to throw away (iPhone or Android, it doesn’t matter), or any type of electronic device that is collecting dust in the closet, think about recycling it. The smartphones they have much more life once they become obsolete.