This Alaskan city will not see sunlight again until 2023 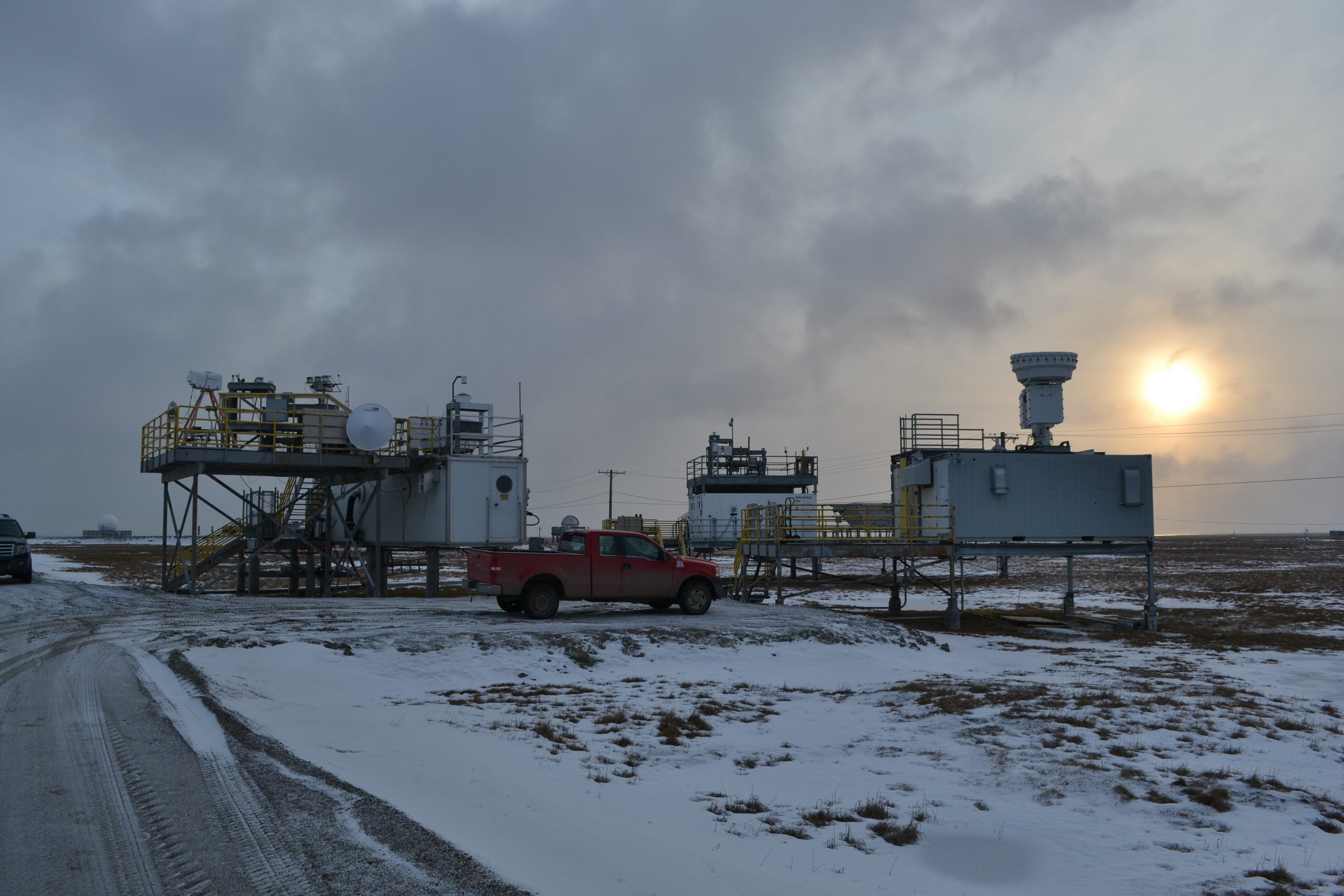 65 days of almost total “twilight”. That is the incredible period of time that the inhabitants of utqiaġvik, a small town in Alaska, will have to wait to see the light of the Sun again, and all because of a very long polar night. It is not a situation taken from a fantasy or science fiction book, no. It is real and has a very simple explanation.

Utqiaġvik, previously known as Barrow and populated mostly by indigenous Iñupiat, is located in the far northern region of Alaska. To locate it on a map, you only need to go to the extreme northwest of the American continent, which gives us an idea of ​​how far away it is from the rest of civilization.

As you can imagine, it also has a extremely cold weather. Its temperatures oscillate between -5 °C and -22 °C. But it’s not just its low temperatures, it’s also how long winter is because of its location. The latter, of course, also influences the time in which the light of the Sun is present.

It is well known that some places close to the Arctic and Antarctic Circle, at this time of year, have fewer hours of sunlight. Why? Because the Earth’s tilt axis does not allow the Sun to peek far enough over the horizon, causing darkness to sometimes remain for more than 24 hours. This curious phenomenon is known as polar night.

Obviously, the polar night is not an extraordinary event, far from it. It is common at the poles and, in fact, the inhabitants of Utqiaġvik are already used to in prolonged darkness. The only thing that varies is the exact time that sunlight does not appear in the region, but in winter it is common for it to exceed two months.

During this year, then, the polar night in Utqiaġvik began on November 18, and It will run until January 23 of next year.. However, the inhabitants will not be able to enjoy natural lighting for a long time, since the Sun will go down again just a few hours later.

For us in completely different parts of the world, Utqiaġvik’s polar night might seem impossible to bear. However, as mentioned above, they already have it in mind and are preparing for it. For example, in the matter of supplies, from before they store the food and resources necessary to survive the entire season. This point is essential because, due to the extreme cold, it would be difficult to leave the city to stock up.

What is “everyday” life like on a polar night that lasts 65 days? At the beginning of the publication it was mentioned that the penumbra is “almost total”. What happens is that, for a short period of time daily, the population of Utqiaġvik can see the twilight. That is, that period before sunrise or after sunset.

For the 4,500 inhabitants of Utqiaġvik, that brief interval is more than enough to carry out certain activities that at another time of the year they would do during a normal day.

Although it is difficult to understand, the polar night in Utqiaġvik has some benefits. For example, it is possible to observe a sky full of bright stars. As long as, of course, there is no fog that hinders vision. “Under these conditions, with the absence of fog or other restrictions, the brightest stars and planets can be seen, the horizon and terrestrial objects can be discerned, and, in many cases, artificial lighting is not needed,” says the National Alaska Weather Service (via Yahoo! News).

And if any of the Iñupiat miss the sunlight too much, after the winter comes a great compensation. Already entered the summer, a phenomenon totally opposite to the polar night arises. We refer to “Midnight Sun”when natural light is visible for more than 24 hours.