This amazing feature is coming to WhatsApp to get rid of hackers, now your account will not be hacked! 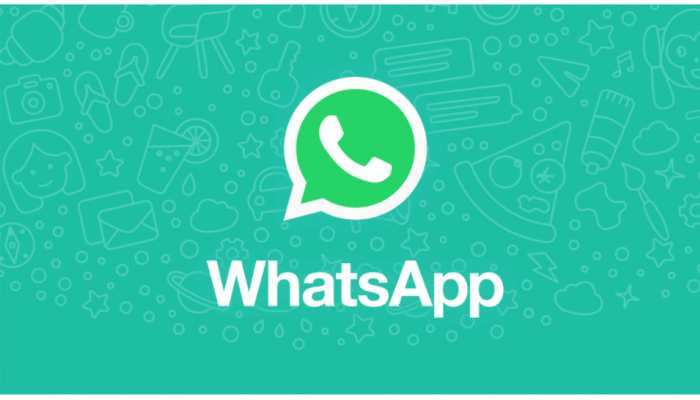 Share
Facebook Twitter LinkedIn Pinterest
Tech News Desk-Instant messaging app WhatsApp is one of the most used apps in the world. The number of users is continuously increasing. In such a situation, its parent company Meta also keeps adding new features from time to time. However, despite all the features, this application has many drawbacks regarding the safety and security of the users. Now removing these flaws, WhatsApp is going to introduce a cool feature to further strengthen the security of its users. According to the report, many cases of WhatsApp account hacking are coming to the fore for some time now. In view of this, the company started working on a feature to stop it. According to WABetaInfo, which monitors WhatsApp’s features, the team has worked on a feature called Login Approval Feature. It will be based on two step verification. Currently its testing is going on in full swing and beta version 2.22.17.22 has also been rolled out. After successful testing, it will be released to the general users soon.

According to WABetaInfo, users will have to activate the login approval feature. Once the feature is activated, when someone hacks into your account and logs into another device, you will get an in-app alert on WhatsApp itself. Unless you click on that warning and allow login, no one will be able to login with your account on other devices. This notification will go to the same device on which WhatsApp is previously logged in. Another special feature of this feature is that the notification will tell the time when an attempt was made to log in, along with the name of the device on which the login is being attempted. Let us tell you that you will get a similar feature on Gmail as well.