This and more tells us the latest leak 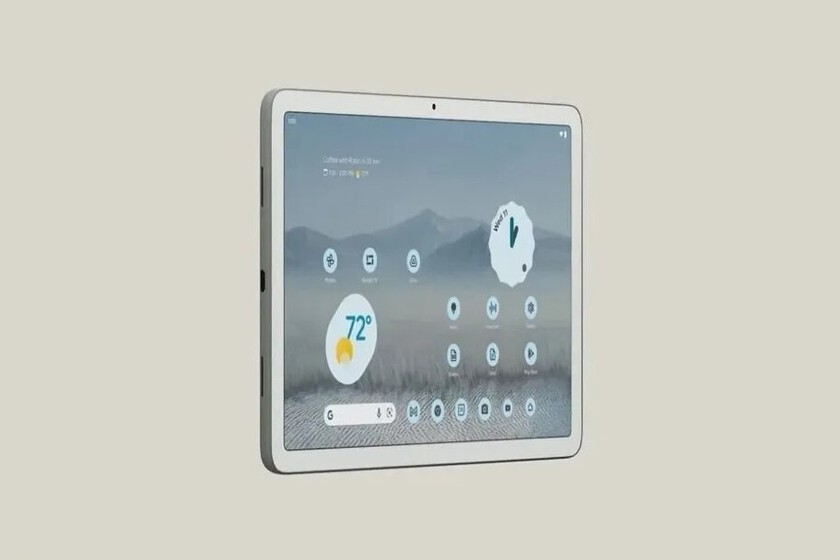 Share
Facebook Twitter LinkedIn Pinterest
A few months ago, Google anticipated what would come to the catalog of its Pixel models at some point in the fall, although it did not give much information about it. We would see the Pixel 7 and Pixel 7 Pro in terms of phones, a Pixel Watch in watches and a Google Pixel Tablet in, logically, the world of tablets. Now we know that the presentation will be on October 6 and a leak has told us some of the specifications of the tablet.

Now we know, always informally because we talk about leaks, that the future Google Pixel Tablet is not going to be a small tablet. We are not going to find ourselves before a 7 or 8-inch tablet, very manageable, not even before a 9.7-inch or 10-inch tablet. No, the leak tells us about nothing more and nothing less than 11 inches diagonal. But there is more data.


A large tablet for productivity

Knowing (again, nothing official) that we will find ourselves before a large tablet, it is not surprising to think that Google wants to focus it largely on productivity. Perhaps looking for a place where other models use Pro surnames. And that appears reinforced thanks to the fact that the leak tells us that the Pixel Tablet will have compatibility with a proprietary stylus. We do not know if it will come with the tablet itself or not, but it will exist.

The leak also tells us that the Pixel Tablet will use the google tensor first generation. The processor that jumped on the bandwagon Pixel 6 last year and that left them half a step from the high range, greatly raising the photographic level thanks to a dedicated co-processor. Said brain will be chosen for the Google Pixel Tablet, which will make it have more than enough power for almost everything.

We also think we know the memories, with a basic 128GB version and a superior 256GB version, and that in terms of connectivity we will have Wi-Fi 6 minimum. Nothing is known for now about whether we will have a version with 5G or not, since the chip chosen for the brain supports it, so we will have to wait. And yes, the Google Pixel Tablet will arrive directly with Android 13 running through its veins.

When it comes to photography, it seems that we will have two rear cameras and one front camera for video conferencing, and that we will not have GPS (so maybe there will be no 5G model) nor other sensors such as barometers or proximity. Thus, it seems that Google will bet on productivity for a tablet that we should see presented in October and on sale in the same month. We’ll be alert.