This artificial intelligence brings “life” to the photos of your ancestors 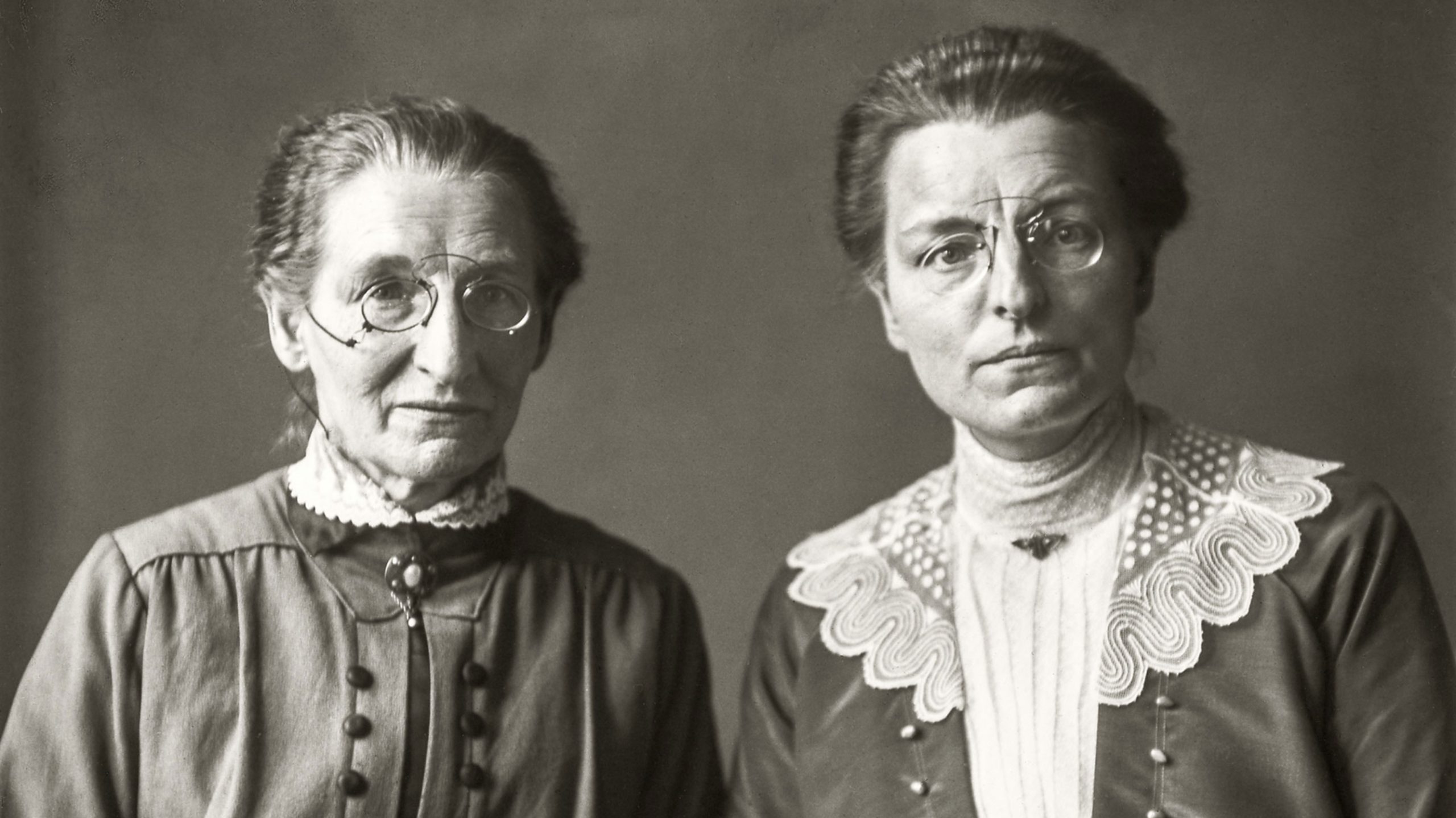 if you saw Harry Potter As a child, you were probably amazed by the moving pictures in Hogwarts castle. Now, this same proposal is already among us, and it is thanks to artificial intelligence. With it, you will be able to see old photos of your ancestors, but on the move!

The function arrives under the name of Deep Nostalgia, and can be found within the services of MyHeritagethe company that allows you to know your ancestry with a DNA test. This app is on the App Store since February 2021and the results its AI delivers are as impressive as they are terrifying.

But what exactly does Deep Nostalgia do? With it, you can animate the photos of your ancestors. In this way, you can make them smile, nod their heads, talk and much more. Of course, if you’ve met this person, it’s quite possible that Deep Nostalgia can move you.

a channel of Youtube posted a video in which demonstrates how MyHeritage’s Deep Nostalgia works. To do so, the user used the app with photos of famous icons, such as Nikola Tesla, Albert Einstein, and even portraits of Benjamin Franklin and Leonardo da Vinci.

A quite controversial AI

many users have taken advantage of this technology to learn a little more about their deceased relatives years ago. After all, how many times have you had the opportunity to see your relatives from several generations ago on the move? This is something that until now we did not know and that, moreover, seemed impossible to us.

In fact, TikTok is full of these examples. a lot of people they have made the artificial intelligence of Deep Nostalgia viral, using it to “resurrect” his ancestors. Once this is done, they proceed to share it on the internet so that others are also surprised and get on the train.

So what is controversial here? Although it is not exactly about this proposal, the technology on which it is based has recently had several controversies. It’s all about the famous deepfakewhich Deep Nostalgia uses to give movement to people’s faces.

A large number of cases exist on the internet about images of people who have been manipulated with this type of artificial intelligence. From an alleged video of Zelensky, president of Ukraine, announcing the country’s surrender; to a video where Ben Affleck replaces Robert Pattinson in batman. The possibilities are limitless.

Groups of voice actors have already begun to rise up against the deepfake. As they comment, companies are using this technology to steal the voices of these professionals and use them later in commercials. Of course, without compensation or credits of any kind. This problem shows us the gray areas that currently exist between copyright and artificial intelligence.

Anyway, we could say that Deep Nostalgia is a great example of positive ways to exploit deepfake. After all, no one gets affected by this, and it allows us a quick glimpse into the past. Seeing a static image can be revealing, but gestures are capable of revealing much more information than a simple photo.

a simple and powerful series that reflects on life