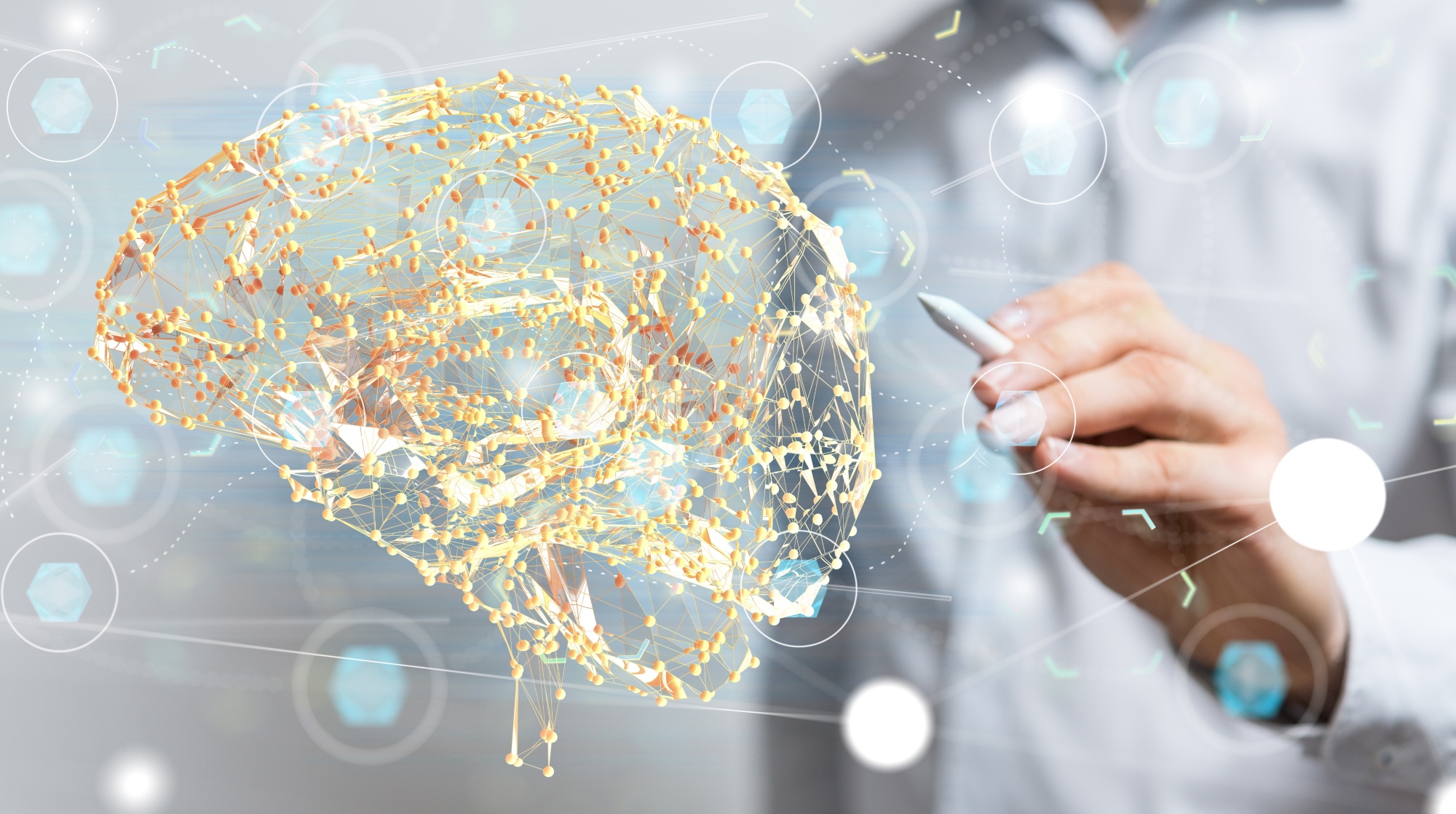 Parkinson’s disease is one of the most complicated to diagnose at first. The reason behind this is that, for its detection, it is based on the appearance of the first motor symptoms such as tremor, rigidity and slowness. However, these are usually seen after several years of suffering from the disease. Today, this AI can change everything, and it only needs to listen to your breath.

A team led by Dina Katabi, Professor at Thuan, and Nicole Pham, from MIT’s Department of Electrical Engineering and Computer Science, have developed a new model that will allow just this. The patient’s breathing pattern is the only thing the AI ​​needs to detect Parkinson’s, and it does so even before Parkinson’s has been diagnosed.

To obtain its diagnosis, the intelligence uses a neural network to examine the breathing pattern while people sleep. This network, trained by Yuzhe Yang, a doctoral student, and Yuan Yuan, a postdoctoral researcher, is also capable of collecting more information. Specifically, the severity of the disease, and the progression it is having in the patient’s body over time.

Contents hide
1 How does this artificial intelligence work and how does it detect Parkinson’s?
2 The results are impressive and hopeful

How does this artificial intelligence work and how does it detect Parkinson’s?

Dina Katabi, principal investigator of the study, comments that “some studies have shown that respiratory symptoms manifest years before motor symptoms.” In addition, she elaborates by assuring that this “means that respiration attributes could hold promise for risk assessment before Parkinson’s diagnosis.

the neural network was trained using data extracted from patient tests during their nights of sleep. In this way, up to 12,000 respiratory patterns were analyzed in total, with 757 being from patients with Parkinson’s disease, while another 7,000 belonged to a healthy study group.

MIT members determined during research that this assessment can be done from home. Also, the person must be asleep and there is no need to touch them. To do this, an instrument has been developed that has been described as a “Wi-Fi router”, although this would be responsible for emitting radio signals, and analyzing their reflections in the environment in which it is located.

Thus, the subject’s breathing patterns can be extracted without the need for direct physical contact. said signs they are later sent to artificial intelligence, which will be in charge of diagnosing the disease without any extra effort.

The results are impressive and hopeful

According to NewAtlas, the research results were quite promising. So much so artificial intelligence was able to recognize Parkinson’s patients with 86% accuracy, and this with just one night of evaluation. In case of reaching 12 nights, up to 95% accuracy in the results can be obtained.

Of course, this was the case for patients whose disease was already known in advance. Nevertheless, the potential is not herebut in detecting the disease in people who have not yet been diagnosed.

In the case of these types of people, the artificial intelligence model was able to predict Parkinson’s disease with 75% accuracy. A fairly high figure, and surprising for a method that does not require extra effort on the part of the patient.

If things continue to go well for the investigation, this AI could become an alert system for those at risk of suffering from the disease. It could even be used by early patients who want to track the progress of Parkinson’s disease in their body. All you need for this is a wall-mounted device.

Artificial intelligence joins the fight against the trafficking of animal species

Artificial intelligence has designed a battery faster than humans can imagine!