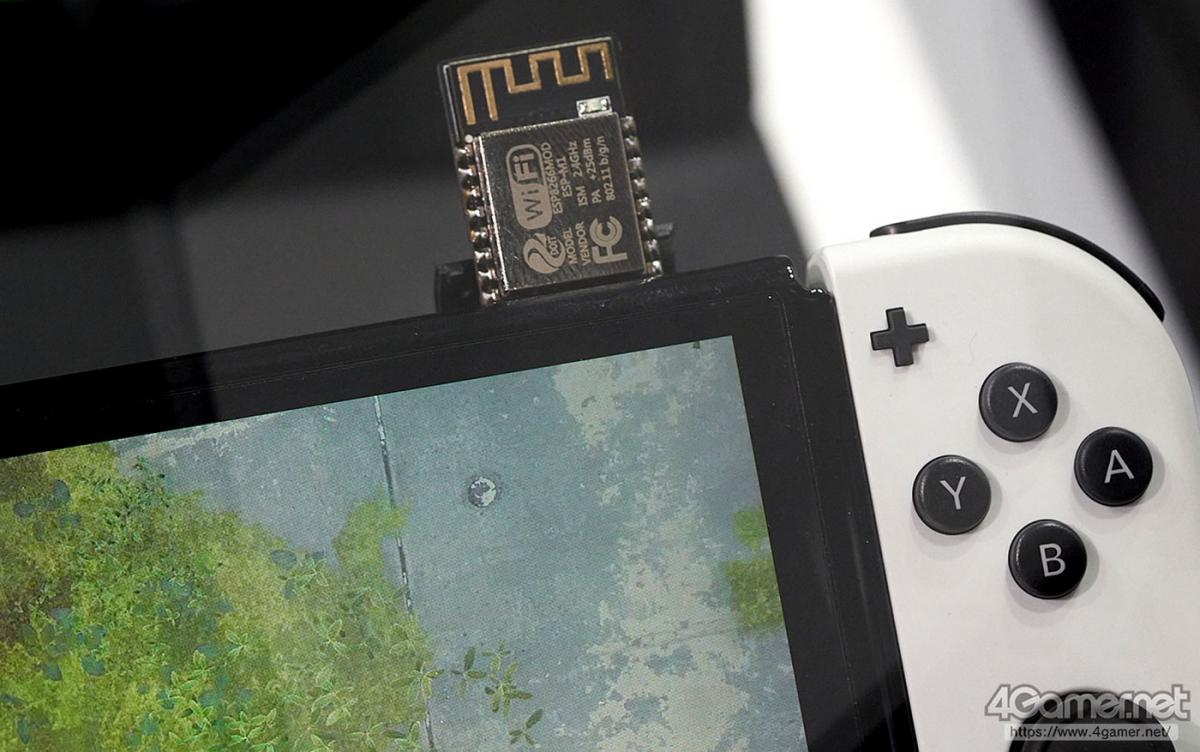 A Japanese company called Tassei has presented at the Tokyo Game Show a card called stream card that turns the Nintendo Switch into a Steam Deck by Valveto play all Steam games on portable.

The games do not run locally on the Switch, but on a PC that we have, and are sent to the Switch via streaming.

What Tassei has done is turn the switch on a device that supports Steam Link, a Steam feature that allows broadcast games from a PC to a mobile, a tablet, a TV, etc. This feature was not supported on the Nintendo Switch…until now.

Stream Card is a card that is inserted into the cartridge compartment of the Nintendo Switch, as seen in the opening photo of the news.

As explained by the Japanese medium 4Gamer, it contains a WiFi router to capture the Steam Link signaland a custom chip to process the streaming and allow it to be viewed on the screen of the Nintendo Switch console, or on TV, if we have the console connected to the dock.

In this video you can see stream card in action. The game stray it runs on an Intel NUC PC seen in the display case, and sends it to the Nintendo Switch screen, as we can see. The game can be played in handheld mode with joy-cons, or with a Nintendo Switch Pro controller:

It is lag, although it exists, it is quite acceptable. It may not be the best option to play online games such as CoD or Fortnite, but it is It works perfectly for single player games.

It is a good solution if you cannot buy a Steam Deck, or do not want to use the mobile, because it does not have integrated controls. With stream card you can play hundreds of AAA Steam games that are not on Nintendo Switch, from PlayStation games like God of War either spider-manto PC and Xbox titles like ForzaHorizon 5 either Microsoft Flight Simulator.

Of course, to be able to use it you need to have a PC that runs those games, in addition to a Nintendo Switch.

Tassei you already have the list stream card, and now it only needs to find a manufacturer and a distributor, to be able to sell it natively. We do not believe that neither Valve nor Nintendo will object, because it is Tassei’s own technology. A Nintendo Switch turned into a Steam Deck. The dream of many gamers!

The best-selling games in Turkey have been announced!