this change on the mini-map scandalizes the players 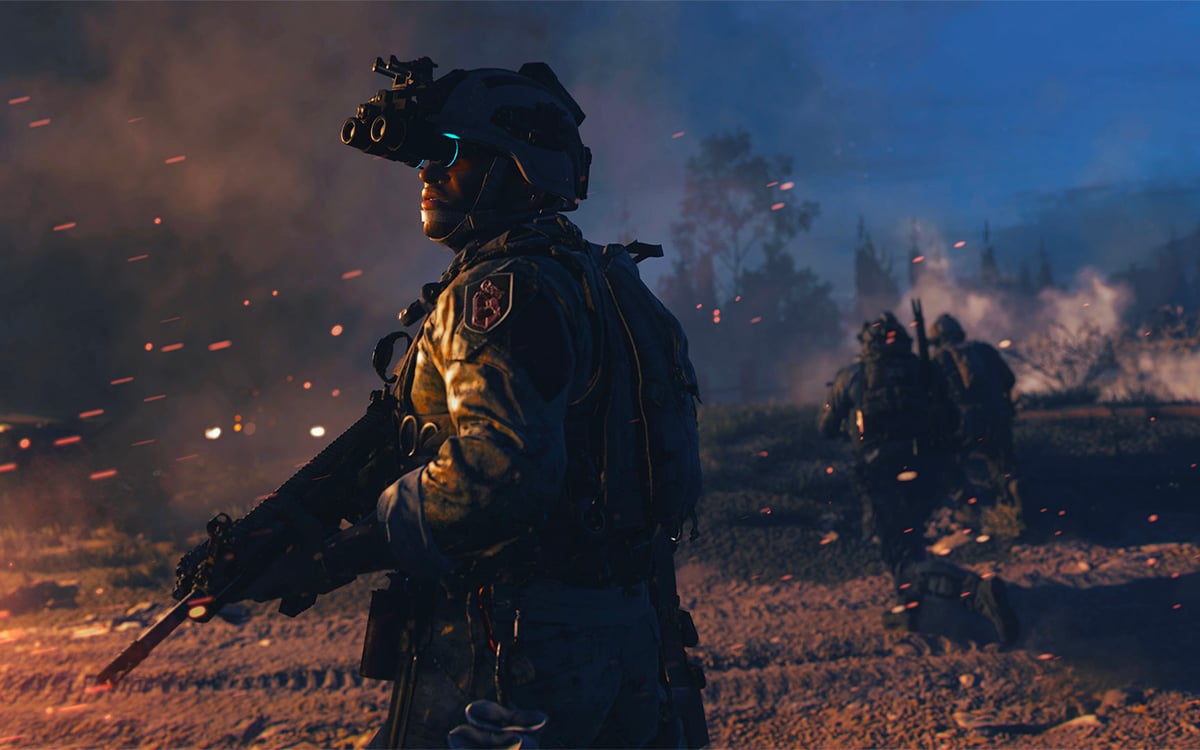 Share
Facebook Twitter LinkedIn Pinterest
Since September 18, 2022, Playstation players have been able to get their hands on the multiplayer beta of Call of Duty Modern Warfare 2. In fact, the first impressions of the changes made to the game are starting to multiply on the web. And there is one concerning the mini-map which is far from unanimous.

As you may know, this end of 2022 will be rich in video game releases such as God of War Ragnarok, A Plague Tale: Requiem or even FIFA 23. Of course, players will also be able to compete in joy and fun. rejoice in the new Call of Duty: Modern Warfare 2.

This reboot of the cult episode released in 2009 on PS3 and Xbox 360 is expected on PS5, Xbox Series X/S, Xbox One, PS4 and PC this October 28, 2022. As usual, the Infinity Ward studio has planned a phase of multiplayer beta. The opportunity for development teams to collect the first opinions of the players on the changes made, on the bugs and on the game experience in general.

Modern Warfare 2: a major change to the mini-map is controversial

Overall, the feedback is quite positive, players particularly welcome the changes made to slide cancel, this overused movement on Warzone and Modern Warfare 2019 which allowed you to chain slides with your character. However, there is indeed a change that is far from unanimous. Indeed and as Infinity Ward explains in the patch note of the last beta update:

“Currently in the MW2 beta we only show the dots (editor’s note: the location of the players in the form of a red dot) enemy players only when a drone is active. The reason for this choice is that we don’t want to punish players who shoot their weapons. We also want players to actively search for the origin of a shot instead of going directly to where the dot is on the minimap. We are continuing to gather feedback on how the game is going as it relates to this topic.”

Game is already ruined lmaoo no red dots or dead silence as a perk, they learned nothing from mw19

Casually, this is a major change in the history of the saga. For years now, players could see the position of enemies on the minimap, as long as they fired a weapon without a silencer. Some abilities like Cold One allowed you to stay invisible on the minimap whether there was an active drone or not.

In other words, players will now have to rely more on auditory and visual information (sounds of nearby bullet impacts, death icon of a teammate, footsteps, etc.). rather than constantly watching the radar. For gamers with a good 3D headset and a quality surround set, this shouldn’t be too much of a problem. For others, however…

3 decks that the best Clash Royale players have used