This cheap smartphone of Honor is exactly like the top model of iPhone, eyes will not believe 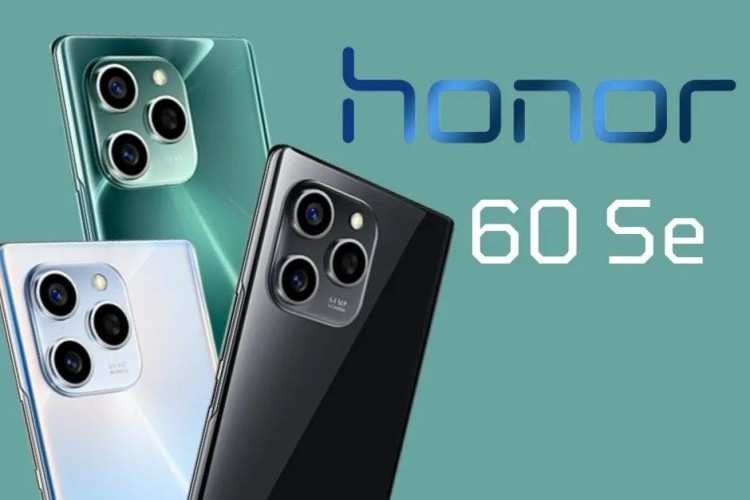 Share
Facebook Twitter LinkedIn Pinterest
mobile news desk Honor 60 SE has recently been launched in the market. It is a powerful smartphone and has been in discussion since its launch and there is a big reason behind it. Actually, its design looks like a popular phone. The extent was reached when people started calling this smartphone a replica because its design will remind you of that expensive phone. If you still do not understand which phone we are talking about then you should read this news. If you look at the Honor 60 SE, it looks like the top model of the iPhone series. This smartphone is a very affordable model. Talking about its rear, the camera setup looks exactly like the iPhone and hence consumers are being trapped in its affair. However, there is also a big difference between the two. 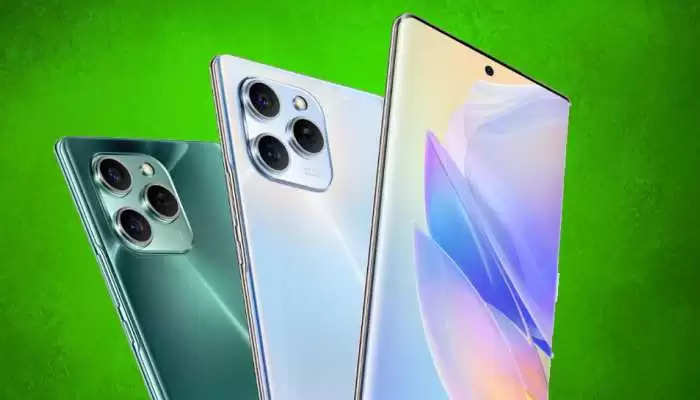 Talking about the features, this smartphone comes with Dimensity 900 chipset and 8GB RAM. It has a 6.67” OLED display with 120Hz refresh rate. If we talk about its battery, then it is of 4,300mAh. The smartphone comes with a 66W fast charger for charging. Honor 60 SE was launched on February 17 and since then many customers have bought it. Its base model (128GB) can be purchased for CNY2,199 ($345) and (256GB) model for CNY2,499 ($390). The price of this smartphone is coming around ₹ 30000. There is no answer to this smartphone when it comes to design and features.

How to put or change the user account on the iPhone

India’s blow to China! After iPhone 13, iPad will also be assembled in the country?