This company gives away 200 to 300 Tesla vehicles every week 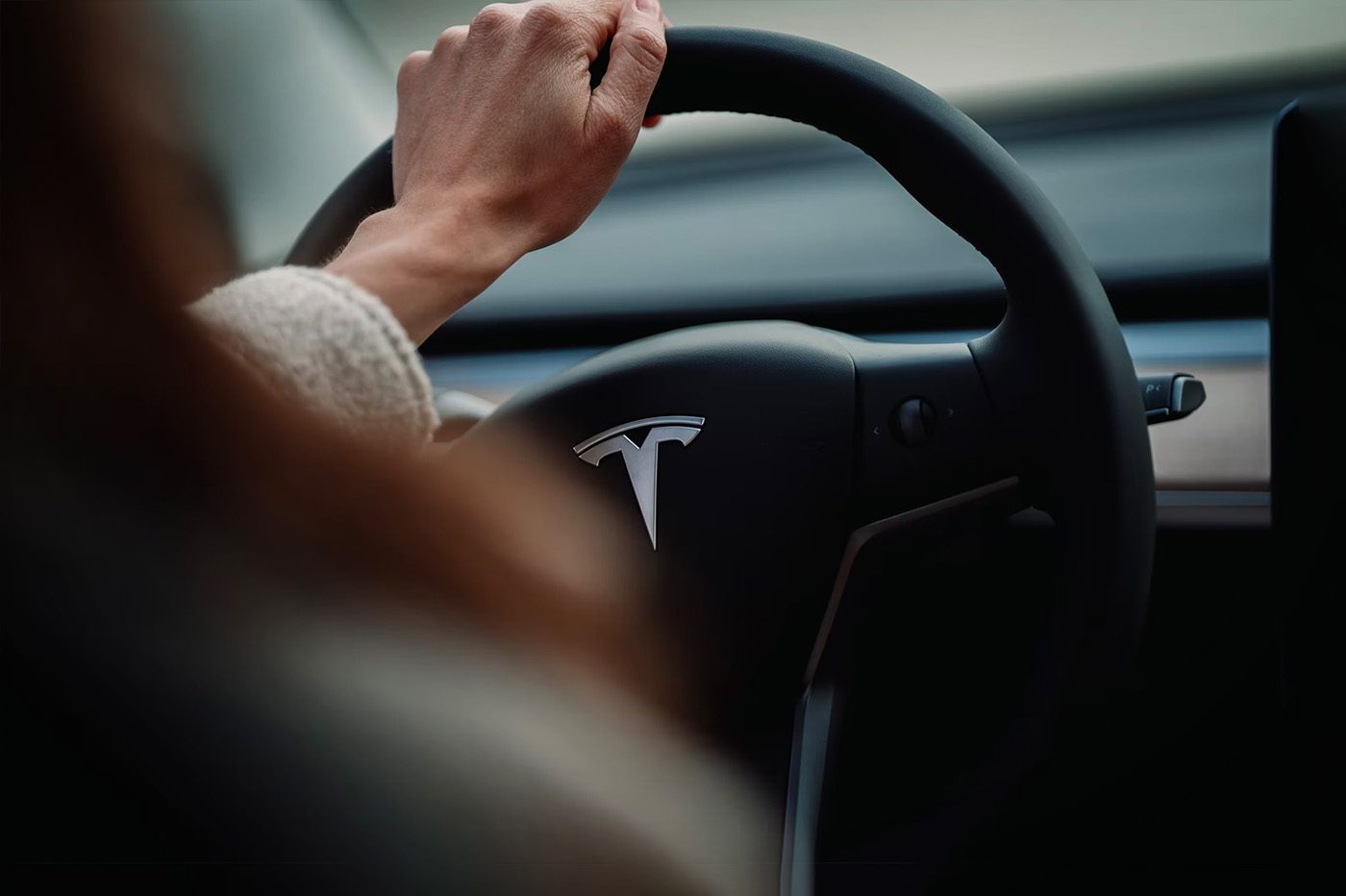 Share
Facebook Twitter LinkedIn Pinterest
While drivers wishing to get their hands on a Tesla Model 3 see the price of their future car increase from week to week, we learn today that this same price increase does not prevent certain companies from making a real raid on the electric cars of the American group. This is the case of the rental company Autonomy, which announces that it orders no less than 200 Tesla vehicles… every week!

Full of Tesla at Autonomy

On its website, Autonomy defines itself as “a whole new way to get behind the wheel of a Tesla Model 3“. The company makes it possible to drive on electricity without the long-term commitment of a traditional loan or credit, with a simple subscription formula. A solution that also allows you to slip behind the wheel of a Tesla after only a few days, and not several months as is the case for many buyers who are desperately waiting for their precious mount.

When it was launched a few months ago, Autonomy focused its activity on Tesla’s Model 3, with a hundred vehicles in the garage, and the promise of having more than 10,000 by the end of the year. Today, we learn that the group orders 200 Tesla vehicles every week, also with Model Ys on the program. That’s not all, since Autonomy announces to expand its range, with more than 20,000 orders for electric vehicles, signed Lucid, Ford, Rivian…

Currently, Autonomy will have a fleet of approximately 1,000 Tesla vehicles, primarily Model 3s. take delivery and manage their subscription. The service starts at $490 per month, with a down payment of $4,900 and a minimum of three months rental. Thanks to a scalable scale, it is possible to opt for a formula at 1,000 dollars per month with only 1,000 dollars down payment.

At Electrek, Autonomy CEO Scott Painter announced that at any one time the company has a backlog of around 1,000 people waiting for cars, and it usually takes five to six days for they receive the vehicle, because it takes delivery of approximately 200 to 300 Tesla vehicles per week.