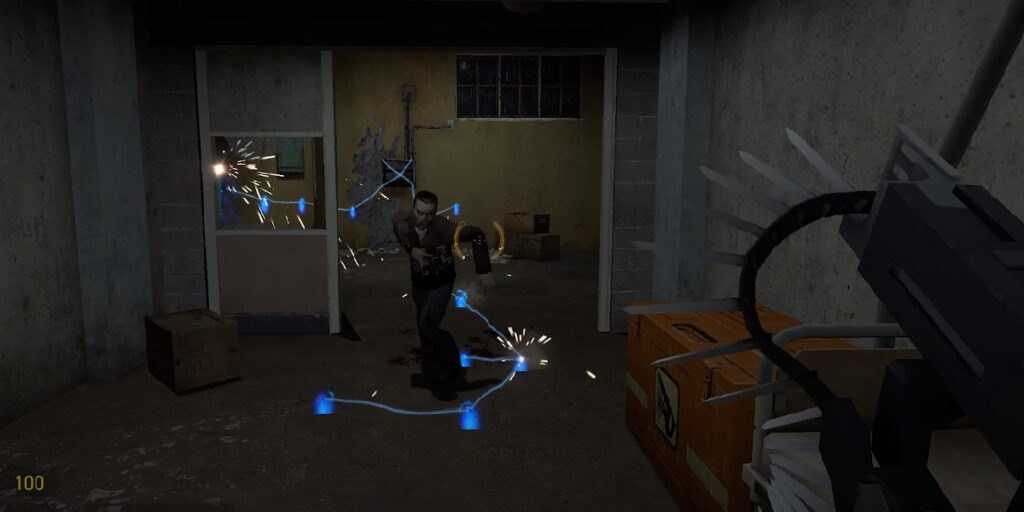 Video game documentary producer Noclip has released an hour of footage from ‘Ravenholm’, a canceled Half-Life game from Arkane Studios.

The studio known for the Dishonored series and most recently Deathloop was reportedly given full creative freedom with the Half-Life spin-off’s story, setting, and characters, but Ravenholm was canceled before these were finalized.

Recorded as part of a larger documentary on the history of Arkane, the gameplay footage below was not originally created with public consumption in mind.

Danny O’Dwyer of Noclip commented on the following about what was shown:

“But it’s important to understand that everything you’re about to see is coming from an unfinished game, which means a lot will be missing and even a lot of the content that’s here is an early pass, so things like art, the animations, the gameplay, the level designs, even the voice work, are likely to see more changes.”

The importance of Half-Life and its most recent return

Half-Life Alyx, the first new entry in the series in nearly 13 years, was released in March 2020 exclusively for PC-based VR hardware.

The Half Life series, owned by Valve, is one of the most beloved IPs by FPS lovers and hence its importance within the industry.

Don’t forget to subscribe to our Youtube Unocero Gaming channel, we have a lot of information on proposals with Half-Life as well as special content for you such as reviews, first impressions, tutorials and much more.