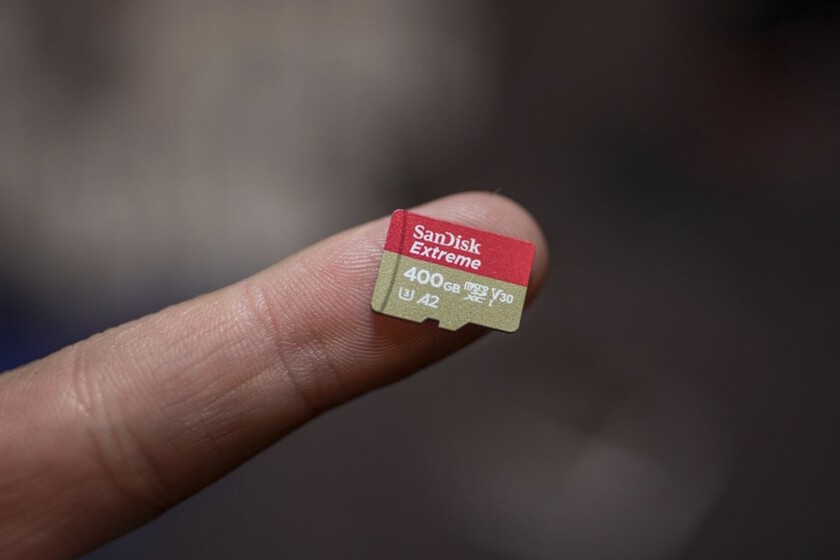 Share
Facebook Twitter LinkedIn Pinterest
Imagine for a moment that Tim Cook suddenly has a change of heart and decides to release an iPhone with a microSD card slot. Suddenly the entire storage paradigm in iOS would change, and iPhone models like the 1TB would disappear. We could even take this hypothesis to the iPad.

But raising that and staying with conclusions at the hardware level is not fair at all: what changes could there be in the way iOS and apps work? So many doors would open that Apple would have to make a series of crucial decisions. Let’s do an exercise of imagining these decisions.


More comfort and more options, but at the sacrifice of performance

Apple could wash its hands and do the simplest thing in the world: if you put a microSD, let it appear as an extra location in the ‘Files’ app and offer to be able to store data in the same way that we can do now when we connect a flash drive or an external drive. In fact, it would be the quickest and most logical decision since Cupertino.

But knowing that there are microSD cards with up to 1TB of space, perhaps these could help alleviate the main demands on space that are currently in the iPhone. A 128 GB iPhone might prefer to store the library on an SD with more spaceWhether or not it’s synced with iCloud. An encrypted format of that card linked to our Apple ID would prevent said card from being read on third-party devices.

This would also allow for options like moving that library to a Mac or iPad without too much hassle, bringing the flexibility of Photo libraries on Mac to iPhones and iPads. The same can be said with applications that need large amounts of storage, like WhatsApp and your chat history or mailboxes with thousands of emails.

Another great benefit of these microSD cards could be the ability to do local backups of the devices on them. Again, encrypted with keys linked to the user’s Apple ID. Recovering data from a broken iPhone in this way could be a godsend.

We could also gain functions in reverse: we could take content from a photo or video camera and bring it directly to the iPhone with a simple change of cards. Yes, many use standard SD cards, but there are many microSD to SD adapters on the market and they are very cheap.

To all this it can be argued: we already have ways to use iPhones with external storage that could include all these options. And it’s true, but we will not carry in our pocket an iPhone with a cable-adapter and a flash drive permanently connected. Having a microSD is having an external storage inserted inside that device, with which all these use cases would have a very important added convenience.

Will we ever see something like this? Nothing is impossible, but I bet not. iPhones with large internal storage are a good business point for Apple, and the data read/write speeds that we could have with a microSD would not even come close to what we have right now in the company’s integrated chips. We would gain options but perhaps we would lose a performance and a feeling of quality that Apple is not willing to give up. No matter how much microSD we see in Android terminals.