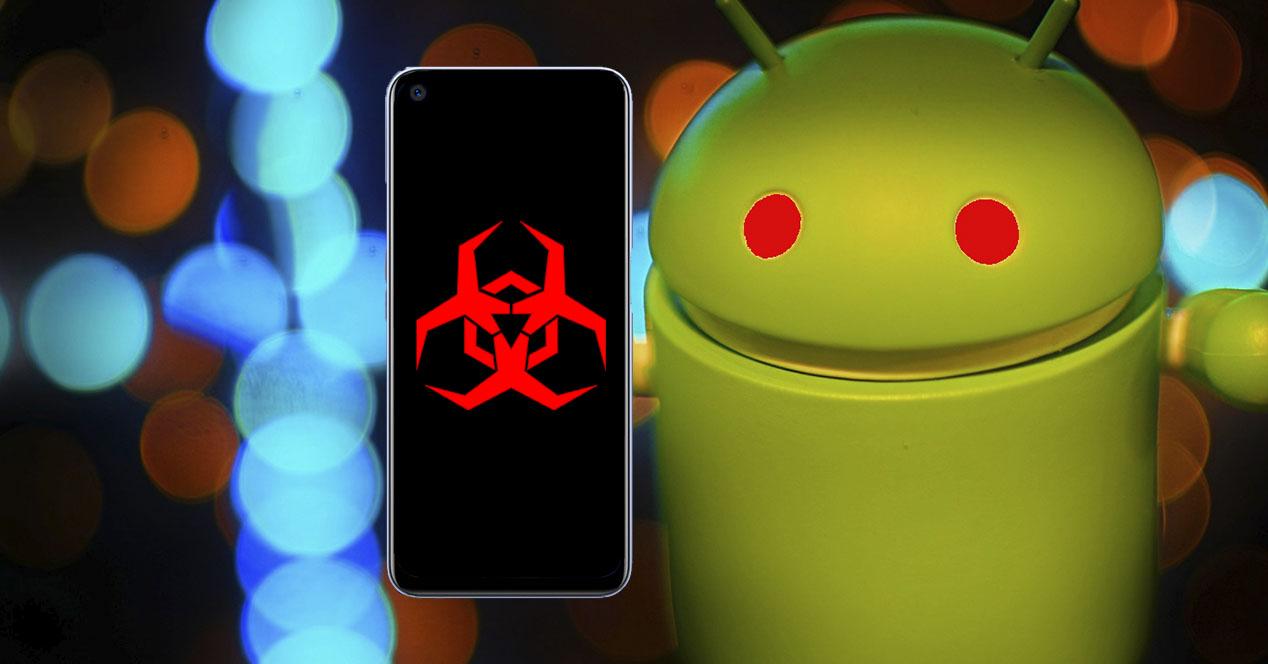 Share
Facebook Twitter LinkedIn Pinterest
And it is that, despite the fact that there is significant control with the applications that are on Google Play, cybercriminals always find a way to avoid detection. Worst of all, this type of virus sneaks into some of the most used apps which, at first glance, does not appear to be full of malware.
Contents hide
1 Delete X-File Manager immediately
2 The danger of SharkBot

One of the apps that has attracted the most attention, since it had more than 10,000 downloads on Google Play, has been X File Manager. A file manager that Android users could download and install on their mobile devices to manage their downloads, the images they have on their mobile, etc. Nevertheless, in the latest Bitdefender report, experts discovered how this application, among others, was hiding a Trojan virus inside. Specifically, they explain thatrequest permission to install external packages (REQUEST_INSTALL_PACKAGES)“, which is used to download malware to the device.

And, as soon as they found out about it, they immediately informed Google. Therefore, the apps that we will mention They are no longer available in the app store.. Although, it is possible that many users still have this application installed on their mobile. So it will be important to remove it immediately. In addition to the fact that it has been possible to verify how they are still available on different third-party websites where it can be downloaded as APK.

In addition to the fact that it is not the only app, since it has been found in three other applications on Google Play. And although they do not add up to a significant number of downloads, the truth is that it must be taken into account due to the danger that having a mobile phone infected with SharkBot can pose. the other applications they are ‘FileVoyager’, ‘Phone AID, Cleaner, Booster’ and ‘LiteCleaner M’.

The danger of SharkBot

The main danger of this virus is that, once we install the app and the Trojan is already inside the Android phone, the application begins to request a series of permissions with which it will be able to steal data without problems. For example, you are able to bypass the two-factor authentication of banking apps or find out passwords, in addition to the theft of cookies.

However, in this Bitdefender report they make it clear that they are following this virus very closely and, for the moment, it is not in our country. Although, do not let your guard down, since it can easily expand to other territories. It all depends on what the cybercriminals want to achieve. At the moment, it has been detected that this app was oriented to android users of these countries: Germany, Italy, United Kingdom, Iran or Algeria.

The European Union will investigate the position of Teams on Slack

These are the winners of the App Store Awards 2022

Why hackers like cryptocurrency, understand step by step process from AIIMS incident