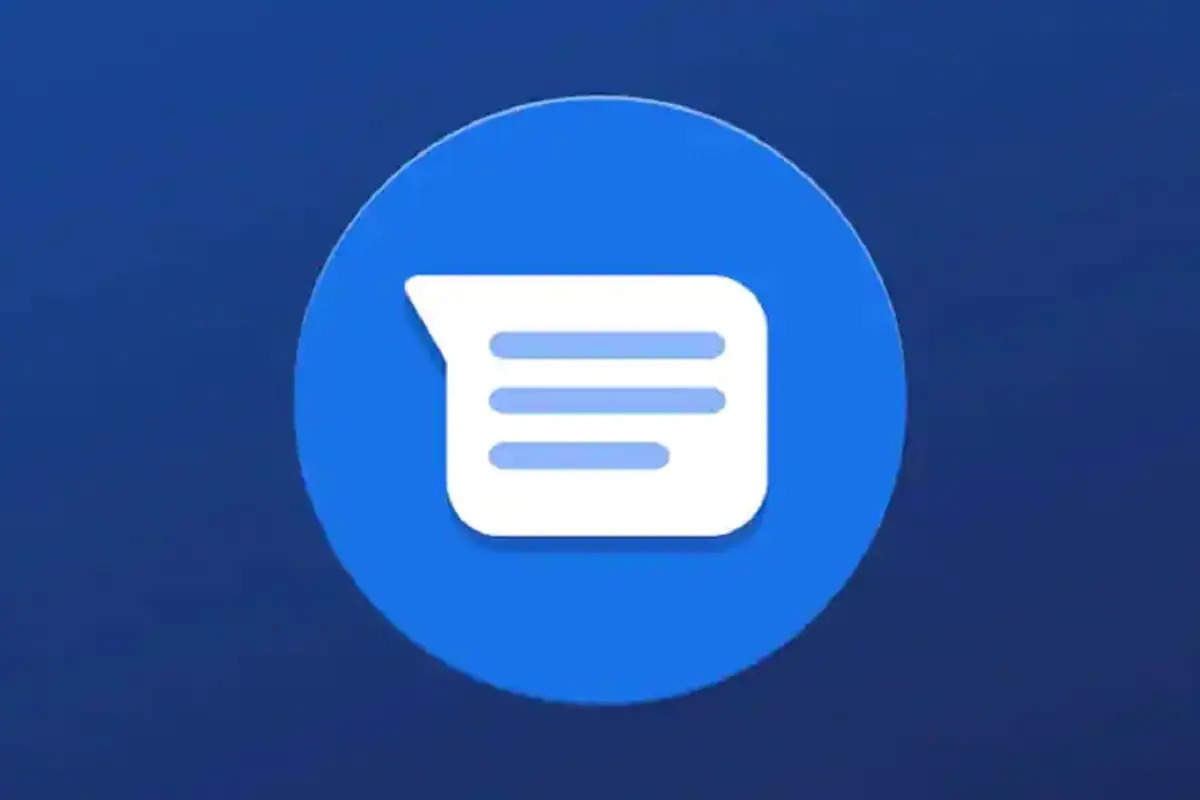 Share
Facebook Twitter LinkedIn Pinterest
Tech News Desk – Google has started testing the implementation of end-to-end encryption (E2EE) for group chats in its messaging app on Android. Beta users enrolled in the Messages Open Beta program will gain access to new E2EE powered RCS group chats. Let us tell you that RCS stands for Rich Communication Services. It is a protocol used by the telecommunications industry to improve SMS/MMS messaging in Android phones. Users can share high resolution media via RCS. Along with this, read recipient feature is also available like WhatsApp. In May this year, during I/O 2022, Google announced that the company will introduce E2EE based RCS group chat in beta by the end of the year. At present, no official date has been given for its rollout. But, it is ready for beta testing with users, so this feature can knock soon for everyone.

E2EE for person-to-person conversations is already available to everyone in the Android messaging app. While the telecommunications industry is already involved in RCS SMS communication, Apple has yet to adopt it. Google has publicly asked Apple to ignore RCS powered SMS, but the company is still holding on to its iMessage system in the iPhone. In a blog post, Google announced the beta and criticized Apple for ignoring the standard. Nina Budhiraja, group product manager for Messages by Google, wrote in a blog post that today all mobile carriers and manufacturers have adopted RCS as a standard – except Apple. He further wrote that despite this Apple has refused to adopt RCS. His texting system is still stuck in the 1990s.

The Importance of Learning and Enrolling in Crypto Training