This function of some old TVs was designed to not see ads and it no longer exists on Smart TVs: this is how it worked 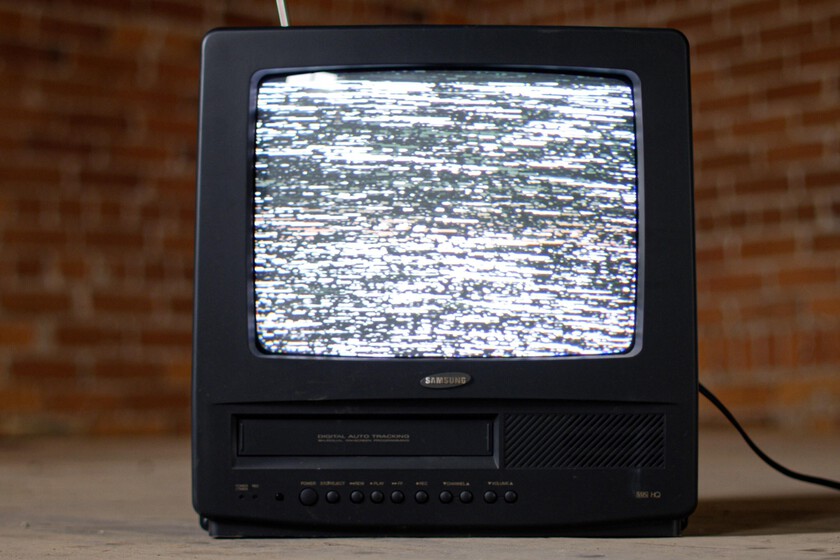 Televisions have evolved amazingly in recent years. While before they only allowed us to watch TV channels, now we are able to watch streaming content, download apps, browse the Internet, and even control other smart home devices through our voice. All this would not have been possible without the enormous evolution of networks and infrastructures, which give life to the IoT devices that surround us. Nevertheless, we can still learn a lot from the televisions of yesteryear.

Today we can do practically anything on a Smart TV, but there are still functions that were used in traditional tube TVs and that for various reasons have not been able to materialize today, despite the fact that they would really come in handy. The function that we are going to talk about in this article has to do with the possibility of putting a countdown on the TV to change the channel automatically when it reaches zero, a feature that some models had years ago and that we no longer have.

A function to not worry about advertising time


This function, called ‘R.SURF’ on some Samsung TVs, or ‘Commercial SKIP timer’ in certain RCA models, it allowed to establish a countdown to a certain channel to return to it automatically once the time had passed. Although it is not something really complicated to implement, today it is a function that could be very useful to us, especially because in most chains now they warn us of the time of announcements. This feature could help us get rid of the ads without missing anything of the program we were watching, returning to the network once the intermission time has passed. 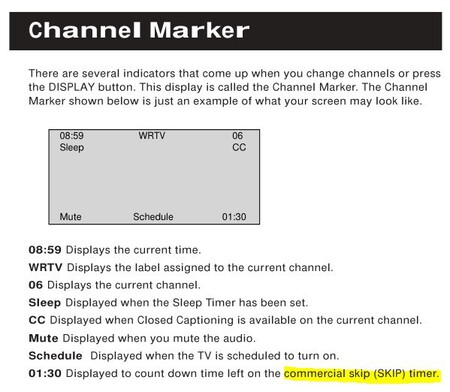 Normally, if the feature was built into the TV, was included via a dedicated button for the remote control. By repeatedly pressing the button, we increased the countdown time. As we can see in one of the manuals for Samsung models CL29K40PQ, CL29K40MQ and CL29M40MQ, this time could be set up to a period of five minutes. A pity, because the advertising space today can last up to 7 minutes.

The feature has gone unnoticed since it was first conceived for these TVs, but it is an example of how manufacturers still have room to learn about these outdated models. It is true that today we have more distractions than before to not pay attention to advertising, but it can be a more than welcome feature today.