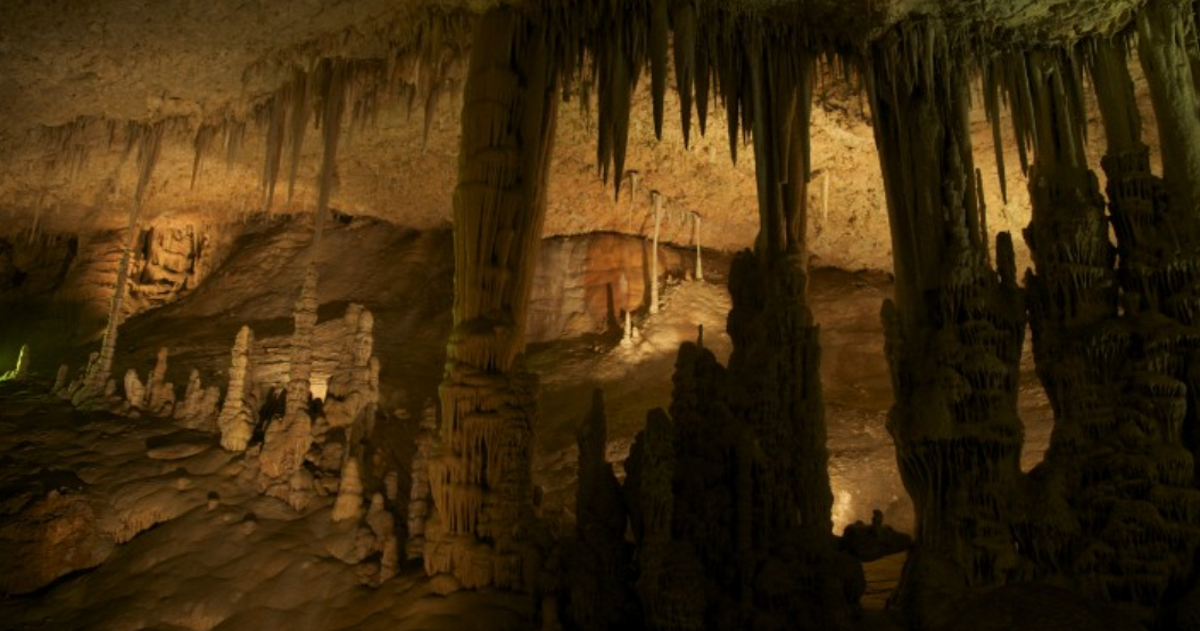 Thanks to this technology, the largest conglomerate of indigenous rock art in the USA has been discovered.

For some years now, technological advances in 3D printing have shown the incredible applications that their methods have in health, urban planning and other sectors. We all know the wonders that can be achieved with 3D printers, but it is 3D scanning technology that led the way years ago. These tools are used to scan and record all types of surfacesand then generate a representation of them in three dimensions.

The cave was discovered in 1998, but now technology has revealed its secrets

3D scanners have been used for years in devices such as sonar, which are some of the most “rudimentary” systems that used 3D reading technology to map the terrain. Now, with current advances, a team of researchers and archaeologists from the University of Tennessee have managed to apply the method on a system of caves in Alabamaand its discovery has been historic.

Using 3D scanning technology and photometry the team has discovered the largest site of rock art belonging to the first American Indians. The most surprising of all is that the cave it was already explored in 1998, where some marks on the rock and different drawings were found. However, the technology that these sensors now equip has made it possible to see that this cave hid much more than it seemed.

Thanks to the sharpness of the images obtained after the scanner, the team of scientists was able to recognize new figures carved in stone. These were very worn by the passage of time, but connecting the lines several human figures and a drawing of a rattlesnake of more than 3 meters could be discovered. This animal he was practically a deity for Native Americans, and this is the largest depiction found to date. 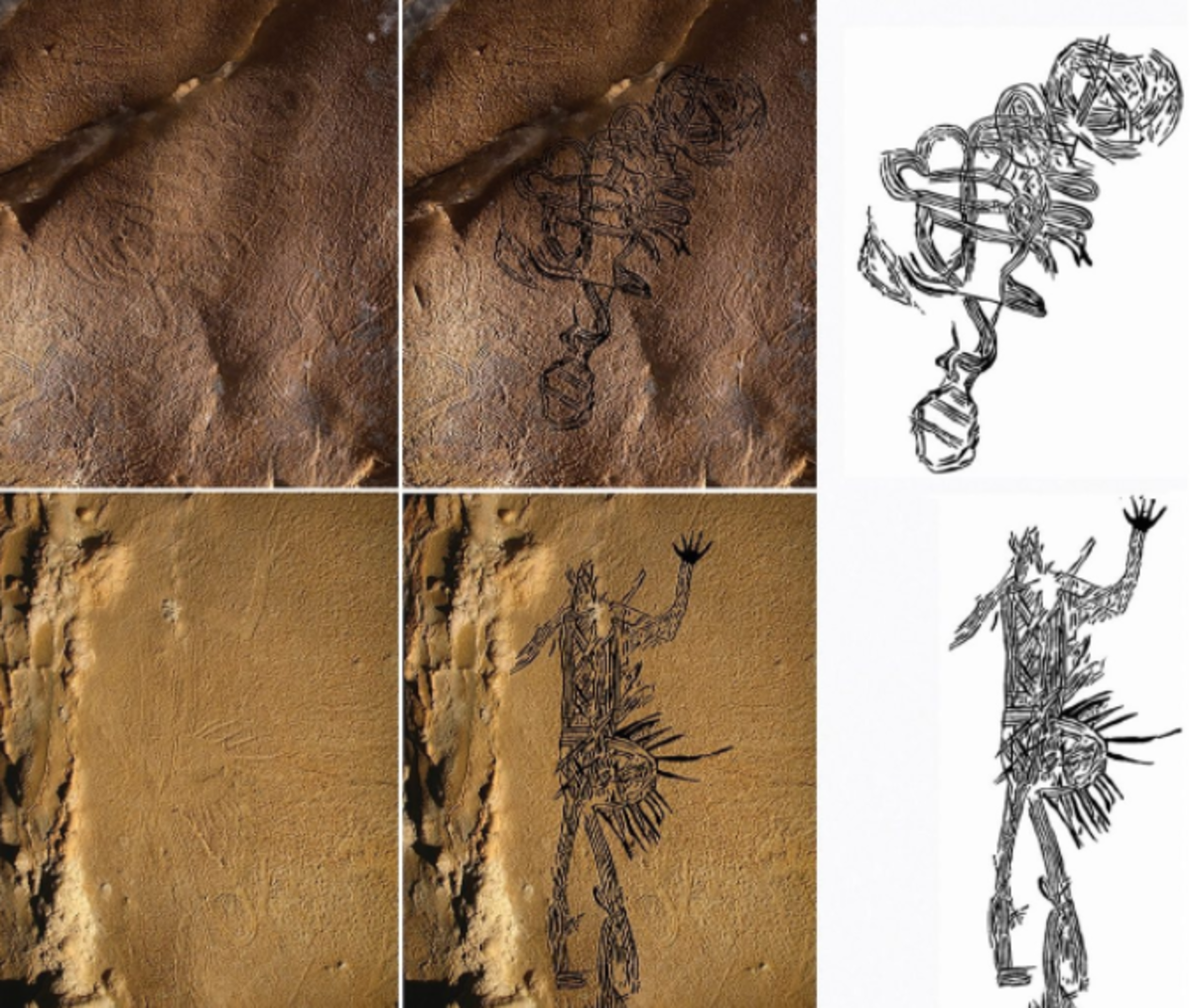 Professor Simek of the University of Tennessee said in an interview:

“These images are unlike most ancient art seen so far in the southeastern United States and suggest that our understanding of these works may be based on incomplete data.”

As Simek points out, this technology has shown the ability to reveal history that we might have missed in past investigations and excavations. 3D scanning will continue to do its work in American cave systems with the aim of understanding a little more about the life of the first inhabitants of what is now the world’s leading power.