This is how a dangerous phone scam begins 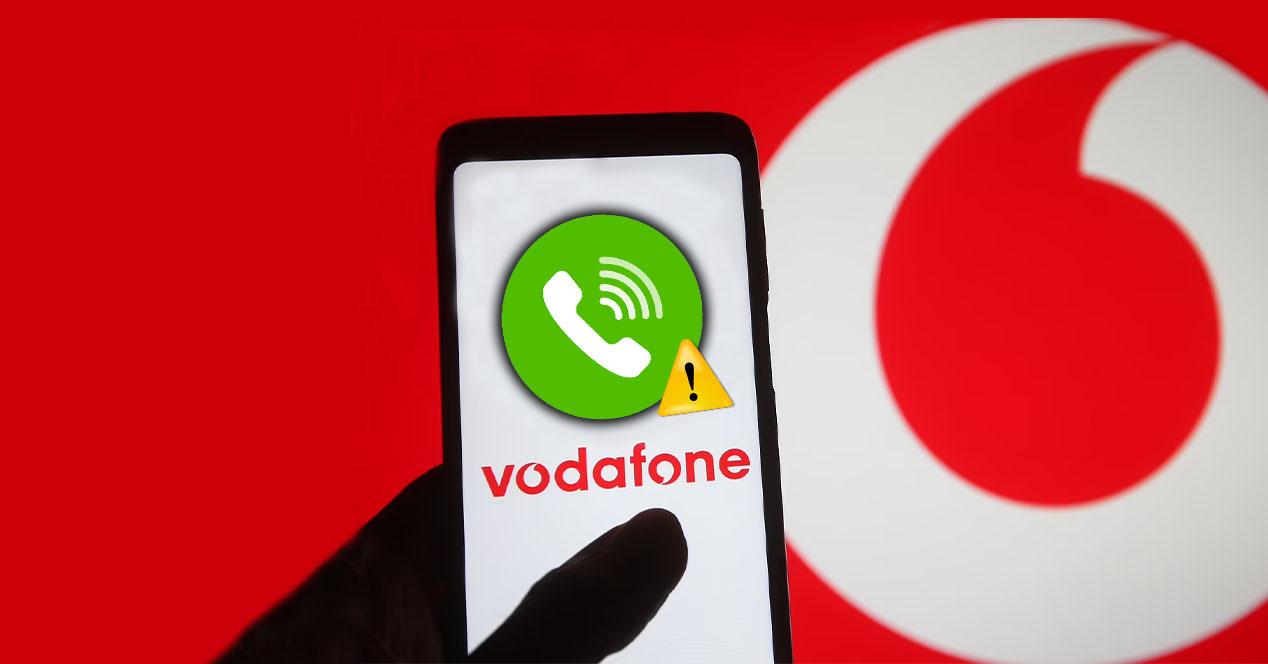 Share
Facebook Twitter LinkedIn Pinterest
The reality is that, when the mobile or fiber tariff goes up, it does not feel good at all. However, recently I have witnessed fraudulent calls of all kinds in which they tried to sneak us a false increase in prices. And all so that we fall into the trap and thus avoid being raised in price.
Precisely, the last operator to suffer this type of identity theft has been Vodafone. Basically, because in recent months it has been seen how two phone numbers in particular are posing as the phone company, warning their customers of a “increase of 14 or 20 euros«, when in fact it is a scam, which is becoming more and more effective at deceiving users.
Contents hide
1 Beware of calls from 631926475 and 621262817
2 How to act before fraudulent calls

These two numbers in particular, 631926475 and 621262817They are the ones in the spotlight. And it is that, these two phones pretend to be Vodafone informing their customers of a supposed change in the conditions of the rate they have contracted. It will not matter what they have, they will always warn that they will increase their rate by 14 or 20 euros. Although, in reality, it is a complete scam to try to deceive users, with the aim that they do everything possible to prevent this false price increase.

In addition, from the mobile operator they have already made it clear through a tweet on their official twitter account: «Attention to this. The double call scam is repeated. From Vodafone we will NEVER call you for this reason«. Therefore, we will have to pay attention to these two phone numbers.

Attention to this 👀
The double call scam is repeated.

From Vodafone we will NEVER call you for this reason.

They even explain to us what the scam itself consists of, carried out by these two telephone numbers used by cybercriminals: «First supplant Vodafone notifying of a rate increase, a stay or anomalies in your service. Then they call you on behalf of another company with an offer«. For this reason, they recommend that we only trust the communications they make through their official channels. As may be the case through your app, press release, official email, etc.

How to act before fraudulent calls

To know if it is important to answer a call or not, the most necessary thing will be to identify the phone number from which they call us. There are websites such as Spam List that, by entering the number, we can know its origin, as well as the number of complaints that it has been collecting over time or the Customer Reviews They have answered the call.

In this way, we will avoid falling into the trap that has begun to be launched again in recent days by cybercriminals. And it is that, it is not the first time that they carry out this method. Therefore, if we receive calls from these two numbers, it will be better lock both phones and report it to Vodafone. With this we will ensure that they can never try to call us from those two specific numbers.