This is how all football will be seen on Movistar Plus +: channels and competitions 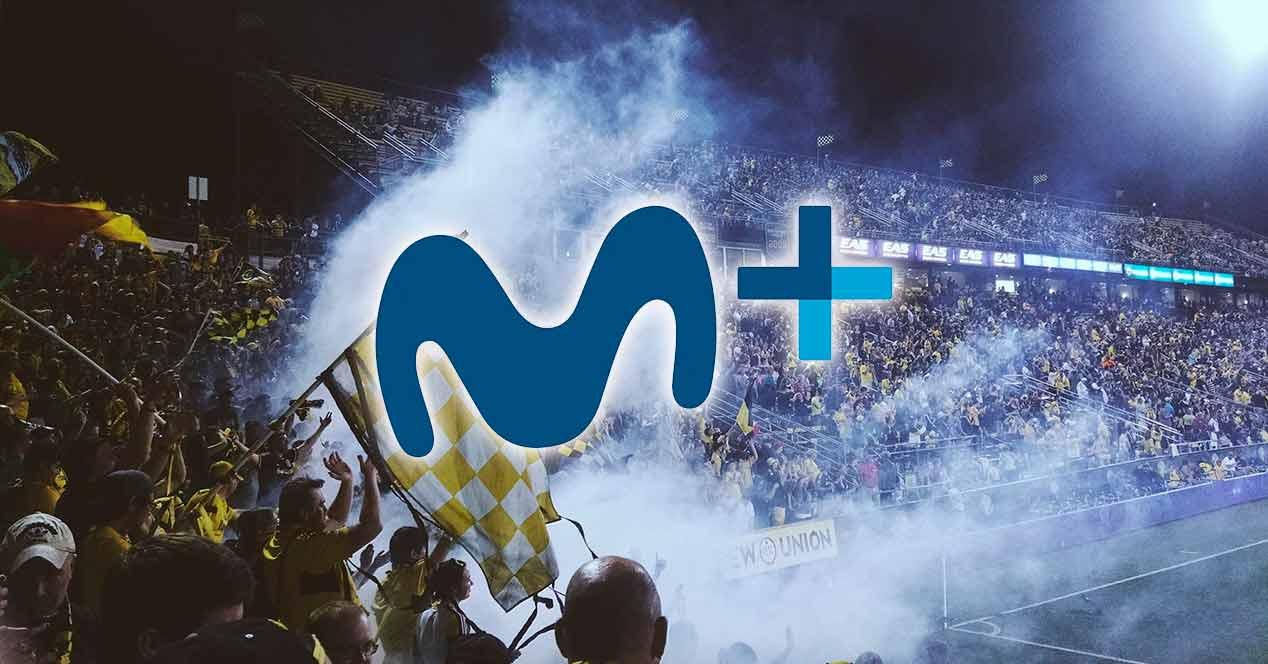 We are going to review what main competitions Movistar Plus + will offer to watch all the football during the season 2022/2023.

Even though, as of this season that is going to start, the rights of LaLiga are shared between Movistar and DAZNcustomers with Movistar Plus+ (or those of Orange, who will be able to watch Movistar’s football channels) will not have any headaches and will have everything unified.

Will have to take a look every day of LaLiga Santander to check on which channel the match you want to watch is broadcast: either Liga by Movistar Plus+ (dial 52) or DAZN LaLiga (dial 53 of Movistar Plus+ and also through the DAZN App). Each one will have 5 matches per day, with the exception of three exclusive DAZN days.

The Spanish will not be the only national competition that Movistar Plus + subscribers will be able to see. We will be able to follow almost all the major European leagues, with the exception of the French one. The channels that broadcast them are the following: 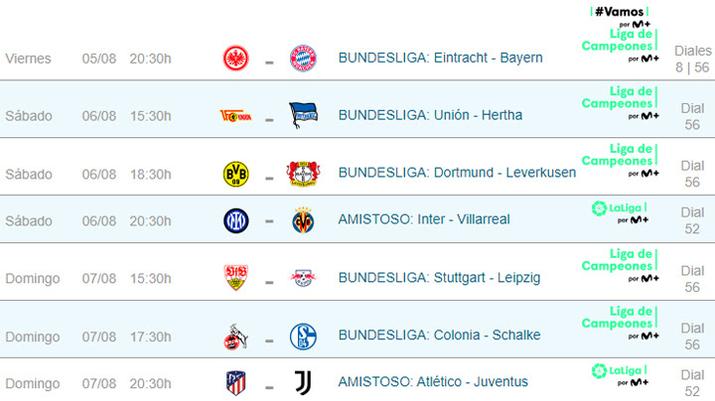 Movistar will have one more season Exclusive Champions League rights. The continental competition, in which Real Madrid will defend the title, will be one of the last editions with the format we know and that will change for 24/25. 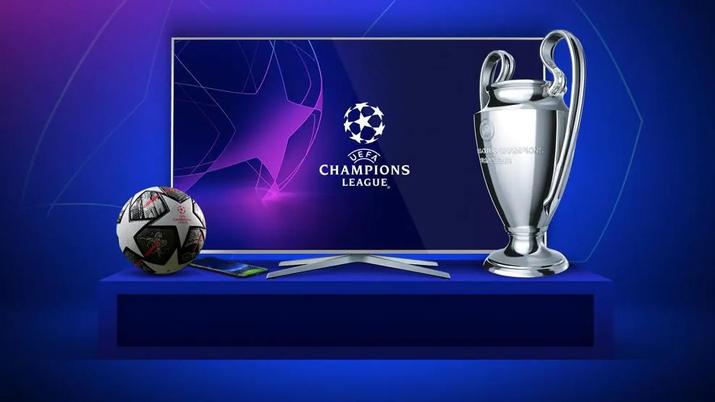 The secondary European competitions, as they do not coincide in their celebration days with those of the Champions League, but are broadcast on Thursdays, so they will occupy the channel of the maximum continental competition: Champions League by M+ (dial 56). 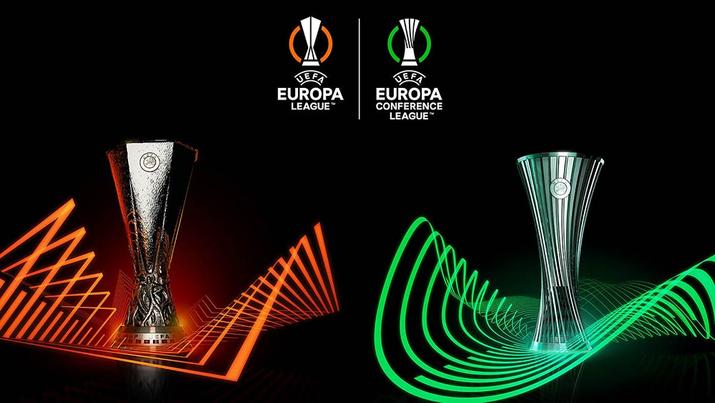 European competitions really start on August 10 with the dispute of the European Super Cupwhich pits Real Madrid, winner of the Champions League, against Eintracht Frankfurt, champion of the UEFA Europa League. 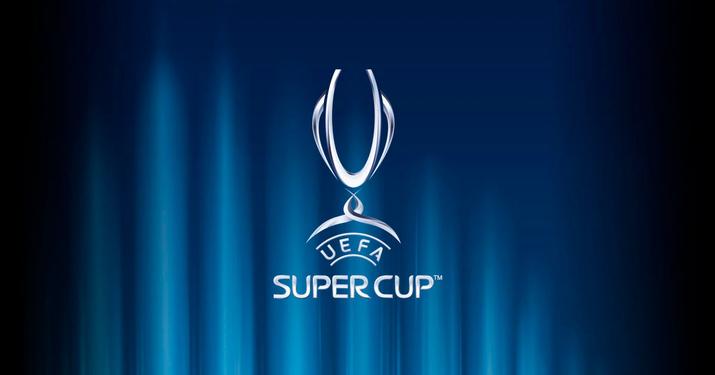 This first continental tournament will be held next Wednesday, August 10 at 9:00 p.m. and will be broadcast on the Champions League channel on M+. There will be a preview in Vamos por M+ in which there will be a special follow-up of this first great event.