This is how Apple has revolutionized the world of computers 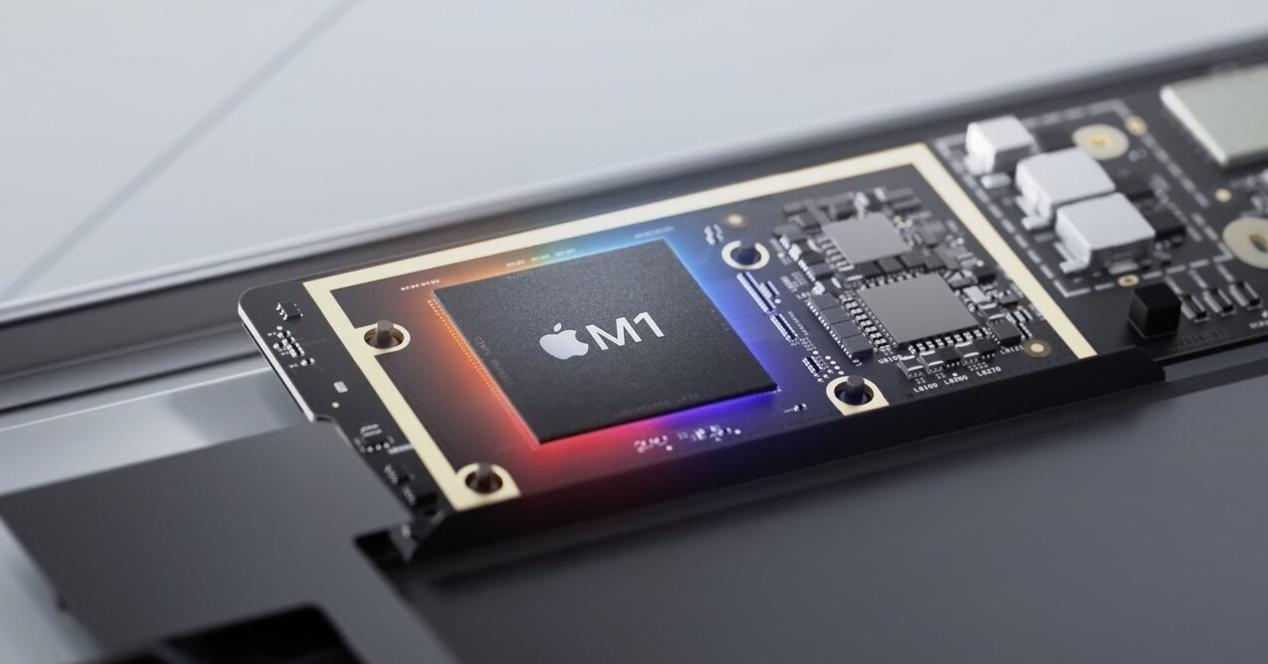 Share
Facebook Twitter LinkedIn Pinterest
Many users look amazed when they see the performance offered by Apple Silicon, however, the development of these chips is not the result of chance, but Apple has been working on this processor for many years and now is when we see the results. In this post we are going to analyze the reasons why Apple has revolutionized the computer industry for the second time.
Contents hide
1 The iPhone chip, the basis of everything
1.1 they are not rookies
1.2 The need to depend on themselves
1.3 The need for the definitive transition

The iPhone chip, the basis of everything

Before the advent of Apple Silicon, Apple was in big trouble with its Mac computers, since they were devices that were in an oasis in the desert. On the one hand, they had Intel processors, which were at a disadvantage compared to AMD. On the other hand, the graphics did not have the most powerful on the market, NVIDIA, which have been the denominators of the market in recent years. However, everything changed, when in 2021 they presented Apple Silicon, revolutionizing the way we work professionally on our Mac.

they are not rookies

Apple has spent many years developing its pown processorsin fact, the devices that carry the iPhone, iPad and Apple Watch They are a clear proof of them, where the power and efficiency of each one of them are beyond any doubt.
Apple was aware of this and also began to work progressively on adapting the chip of said devices to Macs, which, the task was not easy at all. From this base, they began to adapt their architecture to portable and desktop devices, and above all, to adapt it to software that is completely different, such as macOS.

The need to depend on themselves

The great success of the iPhone and iPad is that both hardware and software were developed for the aforementioned devices. This was not the case with Macs, since practically all their hardware came from third-party equipment such as Intel processors and AMD graphics.
In this sense, as much as they tried to improve synchronicity between hardware and software, they could not reach the levels of iPhone and iPad, because the components were developed for many different computers, including Macs. Hence the need for Apple to seek to develop its own chips. , so as not to depend on third-party providers or third-party performance. 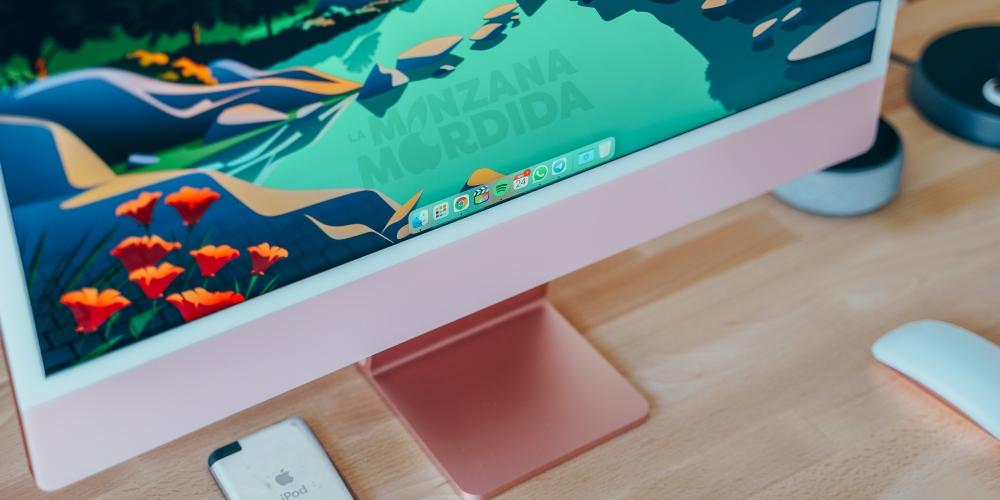 The need for the definitive transition

When moving from Power processors to Intel processors, all apps designed for macOS found themselves in need of adapt the ecosystem for new processors. In this situation, if Apple chose to switch from an Intel chip to an AMD chip, the process would repeat itself, making such a problem chronic.
The definitive transition will be with Apple Silicon, Apple’s own processors, developers specifically for macOS and Mac computers with the aim of offering incredible results in terms of performance and efficiency. Obviously, the starting point is the iPhone and iPad, but Apple wanted to improve these teams because Macs are work teams and it is succeeding.

The responsibility that Apple took on Apple to develop its own chips is a big company symbol, since a poor performance of its silicon could mean a fall in the stock market and in popularity of the company, a company that is characterized by offering expensive and quality products, giving way to offering expensive products and poor quality performance, especially for professional teams. However, we all know the results of the Apple Silicon M1, which have revolutionized the laptop industry and, without a doubt, are here to stay. 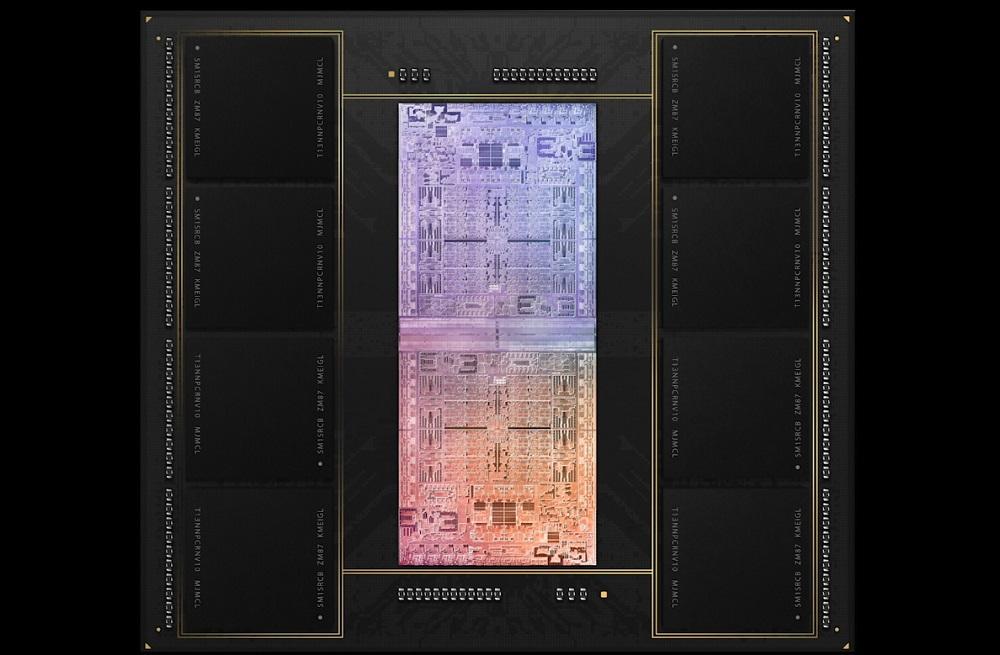