This is how Archive Applications will work on Android, a new method to save space without deleting an app 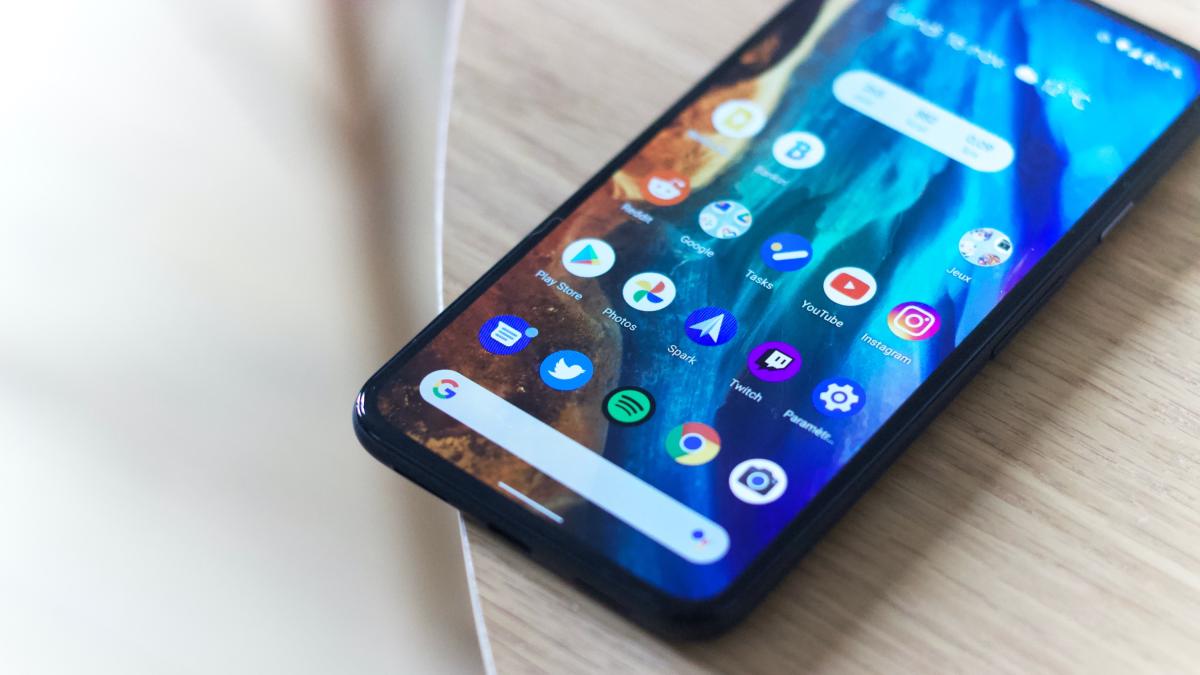 Share
Facebook Twitter LinkedIn Pinterest
For all those users who want to make space on their Android phone, but don’t want to lose the vital information of some applications that they don’t use as much as before, the operating system has created a new option called: archive.

How many times has it happened to you that you have gone to make a hole in your smartphone and you have not known what apps erase? For those situations, Android has created a new tool that solves the problem: the filing cabinet Applications.

Google He has been wanting to improve his data management system for some time, since phones often run out of space within a few months or years of purchase. Apps like WhatsApp and the like clutter internal storage with daily videos and memes.

To solve this problem, Google has thought of implementing a solution that has been used for years in other systems: archiving applications without having to delete them. This option, for example, has been on Nintendo Switch for years, a console famous for having little space.

As we can see thanks to the tweeter @AssembleDebug, Android It would give the option to archive those apps that we do not want to delete because they have important information and, in turn, we do not use for months.

This frees up space, but without deleting the app completely

This option will appear in Android’s own options, when we select which app we want to delete. At that time, the operating system will offer the possibility to archive the application.

Although Android has not detailed much more information, the usual thing about this tool is that the operating system deletes a large part of the app, but leaves the most sensitive data (saved in the cloud, user account, passwords, etc.).

We don’t know when this new feature will arrive on Android, but Pixel users will most likely be the first to enjoy it, which is why they always carry the purest and most up-to-date Android in the entire smartphone scene.

By the way, we’ve already reviewed the Pixel 7 and Pixel 7 Pro, so you can’t miss the opportunity to read how these new Google phones have fared at a time when many people doubt the Tensor G2 SoC. Android has work ahead.