this is how it will affect you 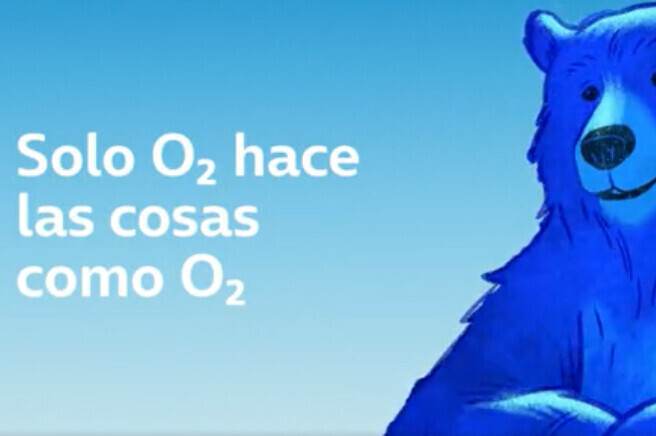 Share
Facebook Twitter LinkedIn Pinterest
Recently, we have seen how Vodafone altered the conditions of its contracts to link its rates to the CPI. Another that has also introduced changes has been Movistar, but in this case, in the leasing of the devices that it offers from 0 euros. Well, now we know which one. next operator to modify conditions to its customers: O2.

The second brand of Telefónica is already warning its users of the changes that it is going to introduce in the legal conditions of the service. And what are they due to? To the new Telecommunications Law. Let’s see what they consist of.


Duration and termination of contracts

Hello. We are contacting you because we are going to make a series of changes in the legal conditions of our service after applying the new Telecommunications Law”. Thus begins the email that O2 has begun to send to its clients to notify them of the new conditions of their contracts.

If this is your case, don’t worry, these changes they will not affect the characteristics and the price of the rate that you have contracted, and it will not imply changes in the conditions of permanence, since O2, as we already know, lacks permanence and penalties since its launch.

The reason for the changes is, as we said, the new General Telecommunications Law that the Congress of Deputies approved a few months ago. In the case of O2, the changes you must apply affect the duration of the contract and the option to terminate it no penalty at 24 months.

Every 24 months, O2 will send you an email to remind you that you can unsubscribe without penalty and inform you of the rates that are in force at that time in case you want to change to one of them. Throughout those 24, you can unsubscribe whenever you want, without any penalty, as before.

Until now, O2 established an indefinite duration of the contracted service without permanence; from now on, it will have a maximum duration of 24 months

Also, O2 is informing their customers of a couple of other changes they have made. On the one hand, they have expanded in the contract the details of their commitment to the environment through the electronic invoice (unless the user requests the paper invoice).

And on the other hand, in the ‘Data Protection’ section, O2 has updated the email address (te_datos@telefonica.com) and the postal address (Apartado de Correos 46155, 28080, Madrid) to which to request access, rectification , suppression, limitation, opposition and portability. It has also included a specific email for casualty management: baja@o2online.es