This is how smart screws work, a new device designed to prevent accidents 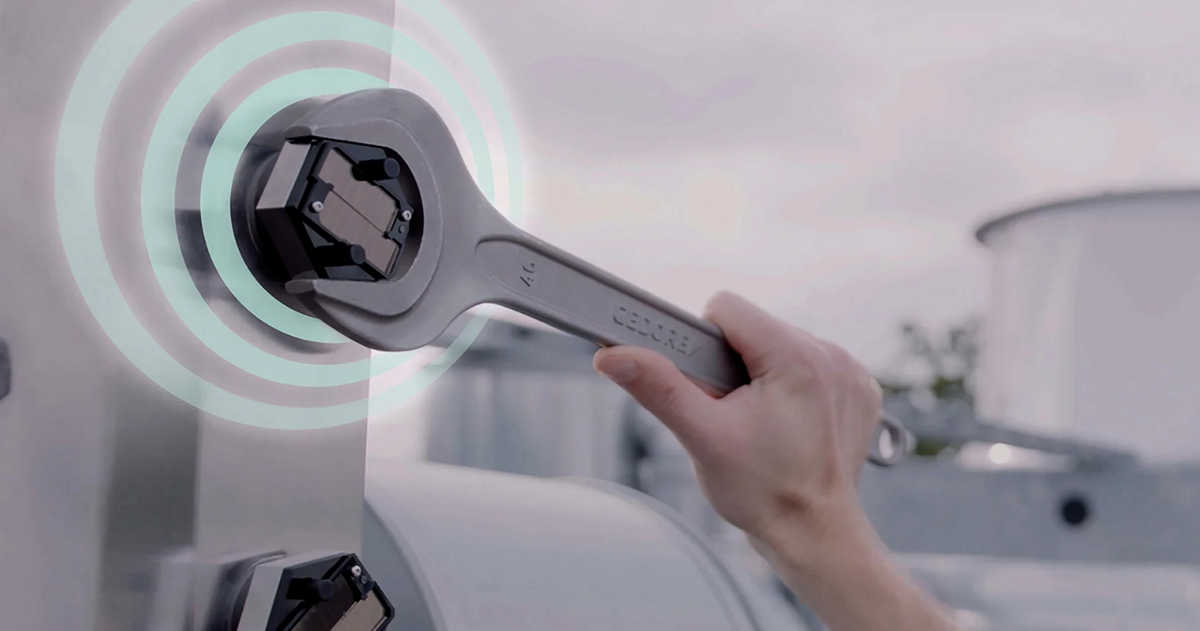 If the screw detects that it is beginning to loosen, it sends a signal to the central so that a maintenance team can be deployed

Few things are already on the market that are not “intelligent”. Integrating Artificial Intelligence into everyday products has been a trend that has conquered the market in recent years, giving rise to kitchen robots, vacuum cleaners, watches and a host of other devices. In this case, the use of AI is not to make our lives easier, but rather to save lives and prevent accidents.

A group of researchers from the Fraunhofer Cluster of Excellence Cognitive Internet Technologies (CCIT) have created an intelligent screw capable of sending a warning signal when its stability or fastening is in danger. The device contains a radio module that can send a wireless signal to a base station, which could be miles away.

The method of operation is very simple and ingenious. The smart screw comes with a washer that equips a thin piezoresistive film, which creates an electrical resistance by emitting mechanical force on it. When the screw is tightened, sensors in the head measure the preload force at three different points and, over time, if the screw loosens, that film detects the change in pressure and sends the warning signal to the central.

When the intelligent screw detects that it is beginning to loosen or lose its fixation, it sends a signal directly to a control unit. From this base of operations they will receive the notice and will be able to deploy a team to readjust the screw pressure or replace it if necessary. More than 100,000 intelligent screws could be controlled simultaneously from the same building, which would add an extra layer of security to the annual stability checks that are carried out on bridges or other types of infrastructure. 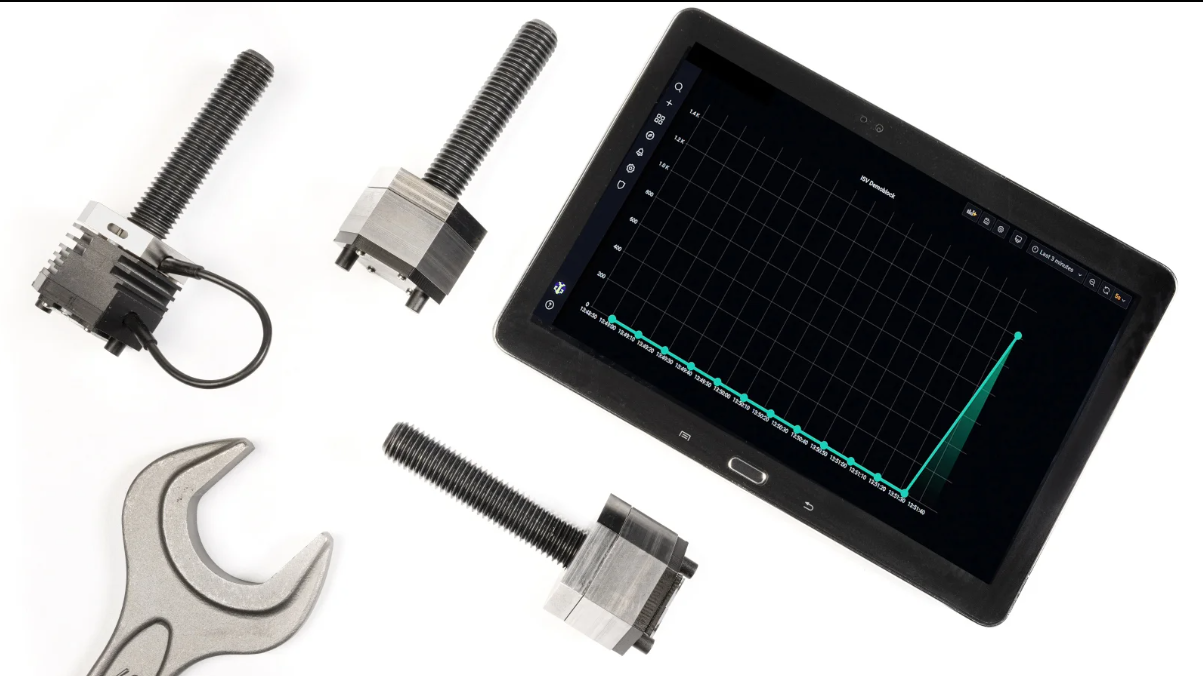 Every year there are accidents in infrastructures due to problems derived from loose or poorly maintained screws. A mistake as simple as a screw in the wrong position can compromise the safety and stability of an entire bridge, a crane or a scaffold. The CCIT researchers want to prevent this type of accident from happening and that is why they want to distribute these new smart screws all over the world.

One of the most interesting aspects is that these screws are self-supporting. It would be extremely tedious for the system to work with batteries that need to be recharged, so the CCIT team has found a much more sustainable energy solution. the screws are powered by energy generated by the thermoelectric effect. The temperature difference between the base of the screw and the head is capable of generating enough energy to send a warning signal if necessary.