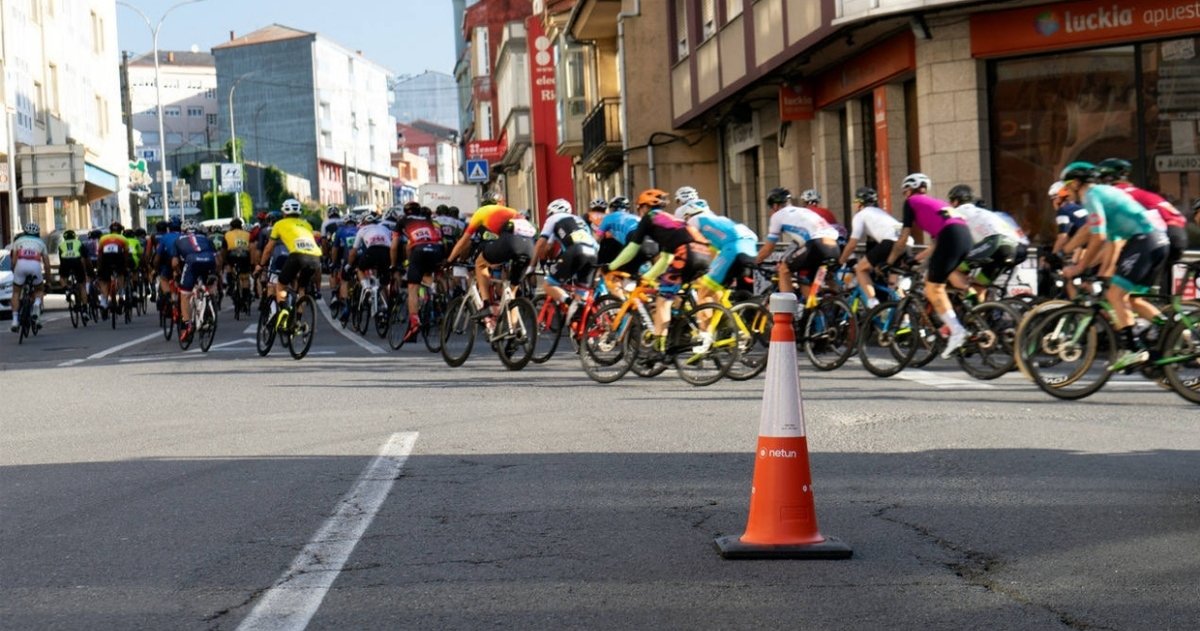 Share
Facebook Twitter LinkedIn Pinterest
Share
Contents hide
1 The technological security plan of the DGT will promote the integration of new intelligent devices to know the traffic circumstances.
2 Using products from the past with 21st century technology to improve circulation and avoid possible accidents

The technological security plan of the DGT will promote the integration of new intelligent devices to know the traffic circumstances.

a recent cycling test in Galicia has served as a test bed to start showing the virtues of the so-called Connected Vehicle Platform 3.0 of the DGT, as you can see in the news published by the General Directorate of Traffic. The proof Gran Fondo Ézaro-Fin do Camiñowhich was celebrated on the day July 10th of 2022 on the Costa da Morte, was the perfect setting to launch a new type of beacons and conesconnected to said platform, whose objective is reduce accidents on the roads of our territory. Since these objects have the ability to send notifications in real time to drivers about those restricted road sections of circulation, it is intended to offer first-hand information in order to manage new routes to the destination of each vehicle.

The project DGT 3.0 has already had his first test bench in a real environment and the results have been more than positive. The Connected Vehicle Platform 3.0 has been able to test one of its main systems, that of sports event monitoringthanks to the use of V2 beacons connected in the start and finish cars of the cycling race. have also been used smart coneslike the one you can see in the image below, on nearby roads, which broadcast their location to the platform of the DGT and that once collated with the route of the event, published in real time to show the affected sections along the cycle path.

Image of the smart cones that have already been used in a cycling event in Galicia. ABC

It seems that the cyclists will be the first protagonists new real-time digital information systemsince at the end of 2021 were also made tests to incorporate the cyclist positioning on the road, in real time. On that occasion, we used the app of the Royal Spanish Cycling Federationwhich will allow not only knowing this type of evidence and the traffic conditionotherwise avoid accidents, especially on secondary roads with poorer visibility. Just like informs the DGT In the aforementioned statement:

In 2021 alone, 110 pedestrians and 31 cyclists died on interurban roads and most of these accidents were caused by an accident in which a motor vehicle (car, truck, motorcycle or van) had not seen the pedestrian or the cyclist on the road , something that would be avoided if the driver could have that information before reaching that point.

It seems that implementation of 5G technology will be the definitive accolade to the DGT platform, given that the information is processed almost real timewhich together with an increasing number of Connectable vehicles to applications similar to those being developed by the traffic agency, will make us have Accurate information to avoid routes with lane closures, traffic alerts operators on the highway, stopped vehicles on the shoulder, cyclists in a nearby area emergency vehicles next. The Connected Vehicle Platform 3.0 it will be ‘the access point for unique, free and truthful information in real time about what is happening on the roads’.