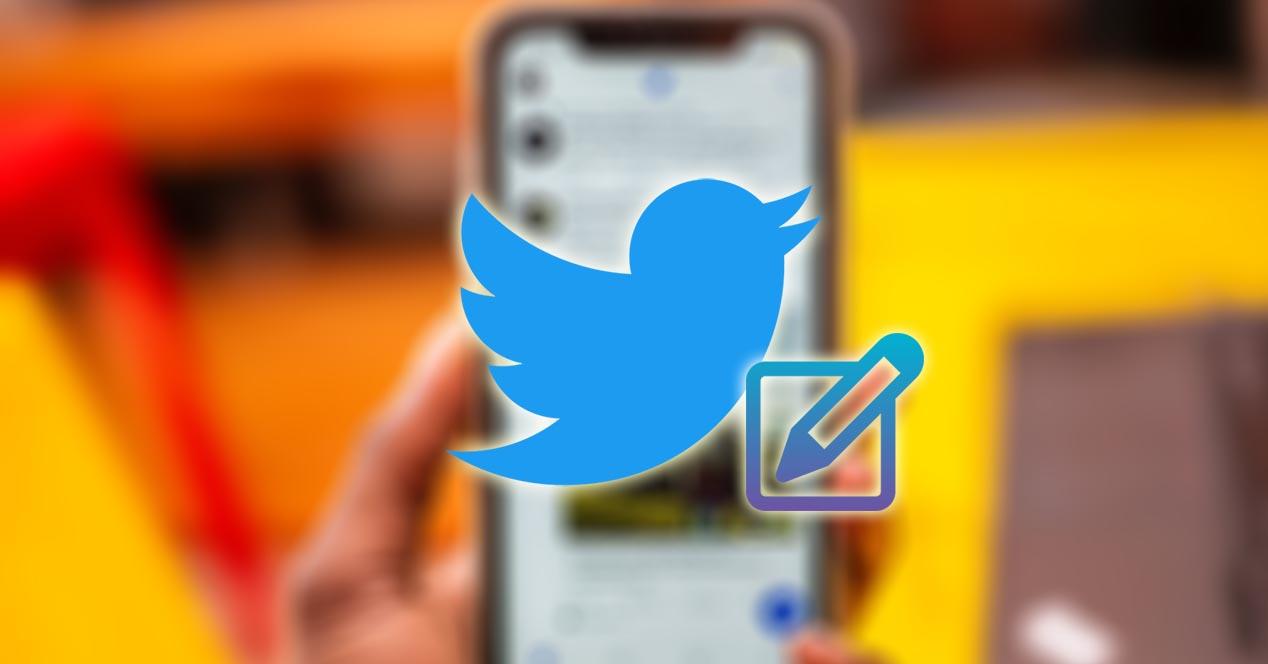 Share
Facebook Twitter LinkedIn Pinterest
Twitter is one of the most popular social networks on the Internet today. This social network allows us to share any type of content quickly and easily, and that is why it is so loved by users. However, this network is far from perfect and there is a function that has been in demand by users for a long time and that has not yet arrived. We talk about tweet editinga function that we already know how it will be and that may disappoint more than one.

As usually happens with all this type of news that reaches social networks, the first thing they must go through is a testing phase before reaching the end user. This new function to edit tweet seems to be a reality in not too long, although of course we cannot yet give a specific date for the arrival of this long-awaited feature.

As you can see below, this is what the tweet edit will look like once it reaches every user on the planet (at least for now). In the tweet below Two different scenarios are presented for editing. The first one shows us an embedded tweet that has already been previously edited, and the second scenario shows us how an edited tweet would look after being embedded in another web page.

Embedded Tweets will show whether it’s been edited, or whether there’s a new version of the Tweet

When a site embeds a Tweet and it gets edited, the embed doesn’t just show the new version (replacing the old one). Instead, it shows an indicator there’s a new version pic.twitter.com/mAz5tOiyOl

It is obvious that in both scenarios it will be clear that the tweet has been edited. In the first of them we can see how a message appears at the bottom of the tweet indicating when the tweet was edited. However, the case is even clearer in the second scenario, since here the original tweet will appear with a lower message indicating that there is a new version of the tweet, to which we would have access by clicking on a button at the bottom.

In addition to what this tweet edition looks like, we know a few more details about this new feature that will land on Twitter soon. As you can see in the following tweet, it seems that this new function of editing tweets will not be totally free, since it would have a time limit to edit messages of only 30 minutes from the publication of the tweet. It is true that one can quickly see an error to correct it, but it is a temporary limitation that can be too strict.

#twitter keeps working on the EDIT button! It seems tweets are going to be editable only for 30 minutes!

“Your Tweet was sent. You can edit it for the next 30 minutes.” pic.twitter.com/36Ui74ka1k

If so, the truth is that this function would reach users with a very different “look” than expected. As we say, this function of editing already published tweets is currently in a testing phase, so it might finally change before it gets to us allboth in its interface and in the rest of the features or limitations that it has today.