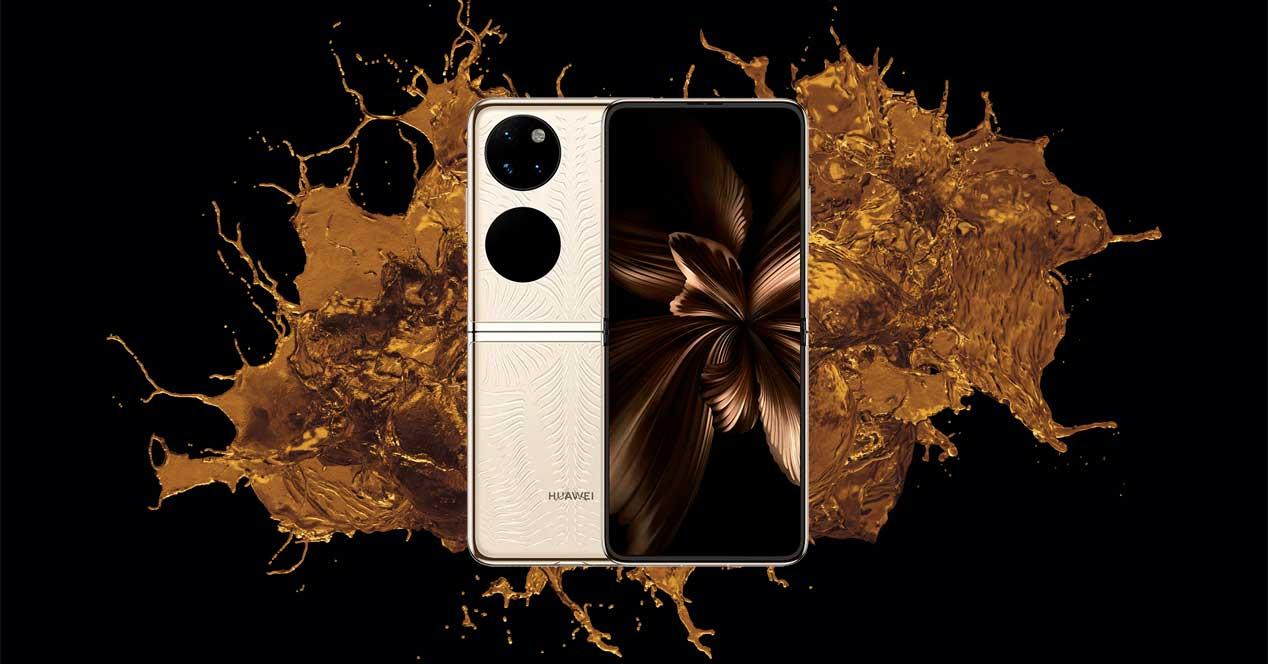 Share
Facebook Twitter LinkedIn Pinterest
Manufacturers are looking for new ways to improve the user experience with their mobile phone and thanks to the advancement of technology we have witnessed how they have ended up becoming minicomputers capable of everything. However, there is still room for improvement, and huawei has shown why it is one of the most innovative companies in this sense.

There are many who use their smartphone to play content of any kind, whether it’s a video game, series, movie and even a simple YouTube video or streaming on Twitch. This is because today the vast majority of devices boast a screen of excellent qualities for this, although there is always an element that interferes in some way with the activity.

We talk about notch or perforation of the camerawhich subtract space to the entire surface of the panel. Although it is true that more and more people are betting on the latter, since they go more unnoticed, but they are still present and to offer an optimal experience, they must be eliminated completely. Under this premise, the “invisible front cameras” and Huawei one of the first brands along with ZTE to develop a mobile with it.

Contents hide
1 Huawei: leading brand in innovation
2 An expensive folding for what it offers

Some images have come to light from the Asian company that show a Huawei terminal without perforation on the screen. Everything seems to indicate that it is a clamshell flip phone which is very similar to the Huawei P50 Pocket, whose launch occurred at the end of last year 2021.

The main difference is just what we have mentioned, the absence of selfie camera visibly, although the absence of a fold in the center where the device is folded is also striking. You can also see in the images the external screen.

This is not at all a surprise, since, in February of last year, the brand had two patents for phones with the front lens under the screen. Huawei has not done anything official until today, keeping its project secret.

In addition, it must be taken into account that Huawei’s folding was presented in Decemberwhile its sale to the public began in January of this year 2022. So it would not be surprising that before the end of the annual cycle we see a preview of what is to come, although its official arrival would not be until 2023.

An expensive folding for what it offers

All were surprises when the entity decided to announce its Huawei P50 Pocket. A foldable full of interesting features, but with certain absences, such as 5G connectivity or Google services as a result of the United States veto. Despite this, it arrived on the market with a colossal price of 1,599 euros. 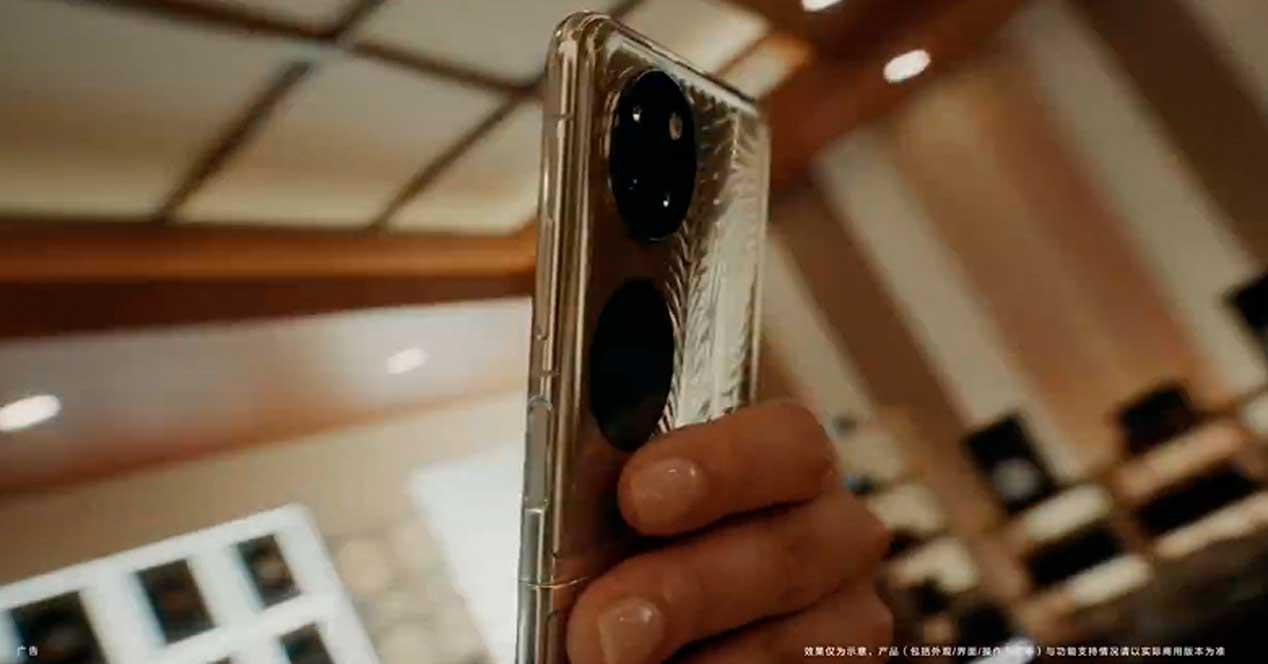 An abysmal difference compared to other folding smartphones of this nature such as the Samsung Galaxy Z Flip 3, which has a price of 1,059 euros. We assume that the cost has been increased so considerably due to the Huawei P50 Pocket spectral camera, but we do not know if the firm will continue to use this class of sensor due to the little purpose it offers on a day-to-day basis beyond curiosity. This means that its price could be lower if it finally gets rid of this ability.

a simple mobile and full of battery