This is not a toy: a toy company creates a small vehicle to explore the surface of the Moon 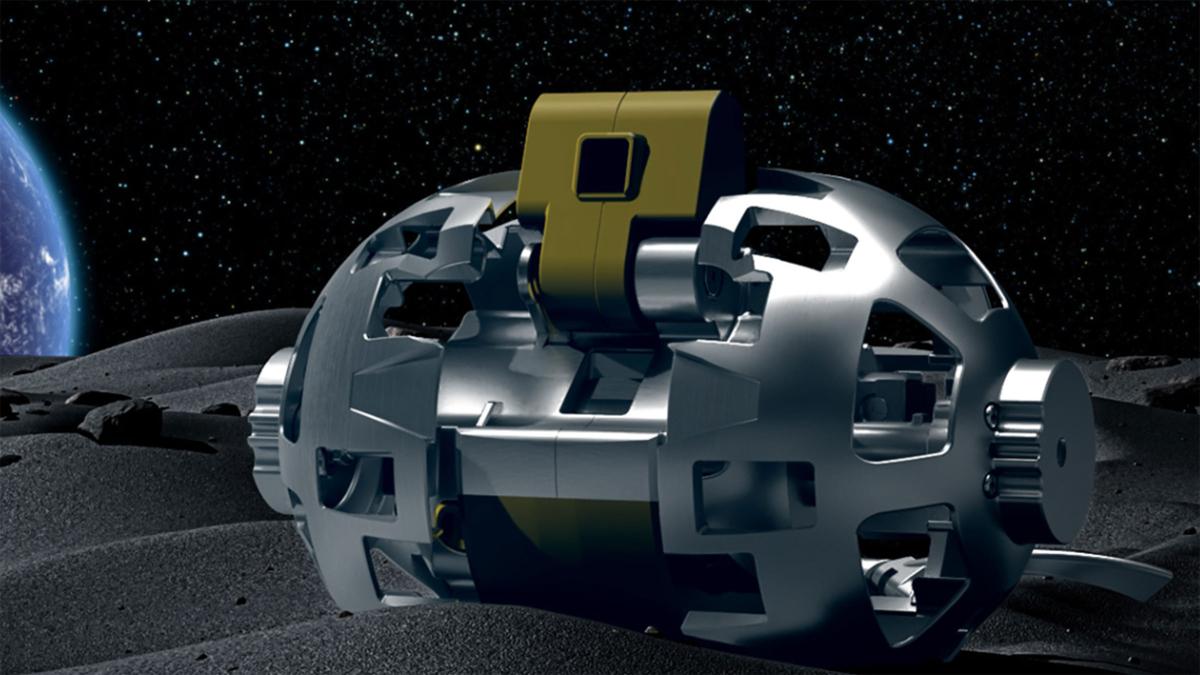 When we talk about lunar rovers that collect samples from the Moon, we are talking about those huge machines known as Rovers that cost millions of dollars and that offer the latest in cutting-edge technology.

But sometimes it is not necessary to invest millions of dollars in this type of lunar vehicle, and also not to offer very expensive technology, and now the Japanese toymaker Takara Tomy has created a small lunar robot that will be used for taking pictures in 2023.

According to reports, this robot is called Sora-Q and has been developed by the Japanese company Takara Tomy in association with the Japan Aerospace Exploration Agency (JAXA), Sony Group and Doshisha University and will be sent to take pictures of the lunar surface before transmitting them to Earth.

It is a device that is not nearly as advanced as the lunar Rovers that we are used to seeing, and basically Sora-Q only weighs 255g.

This robot is made of a special type of aluminum and plastic designed to withstand the harsh temperatures on the Moon.

As they state on their website: “SORA-Q breaks free as a sphere from the lander, and when it lands on the Moon, it begins to warp and transforms into an executable spaceship. SORA-Q travels over the surface of the Moon and uses the onboard camera to photograph the lander and its surroundings.”.

The toymaker says its experience building children’s toys has helped them design this little machine that will be able to crawl efficiently across the lunar surface.

They point out that “we started thinking about our technology to make toys that can be used for space exploration,” it states Kenta Hashibadeveloper of the Sora-Q project for Takara Tomy. “Now that this lunar robot goes to space, we hope that more people, especially children, can feel closer and develop an interest in space.“.