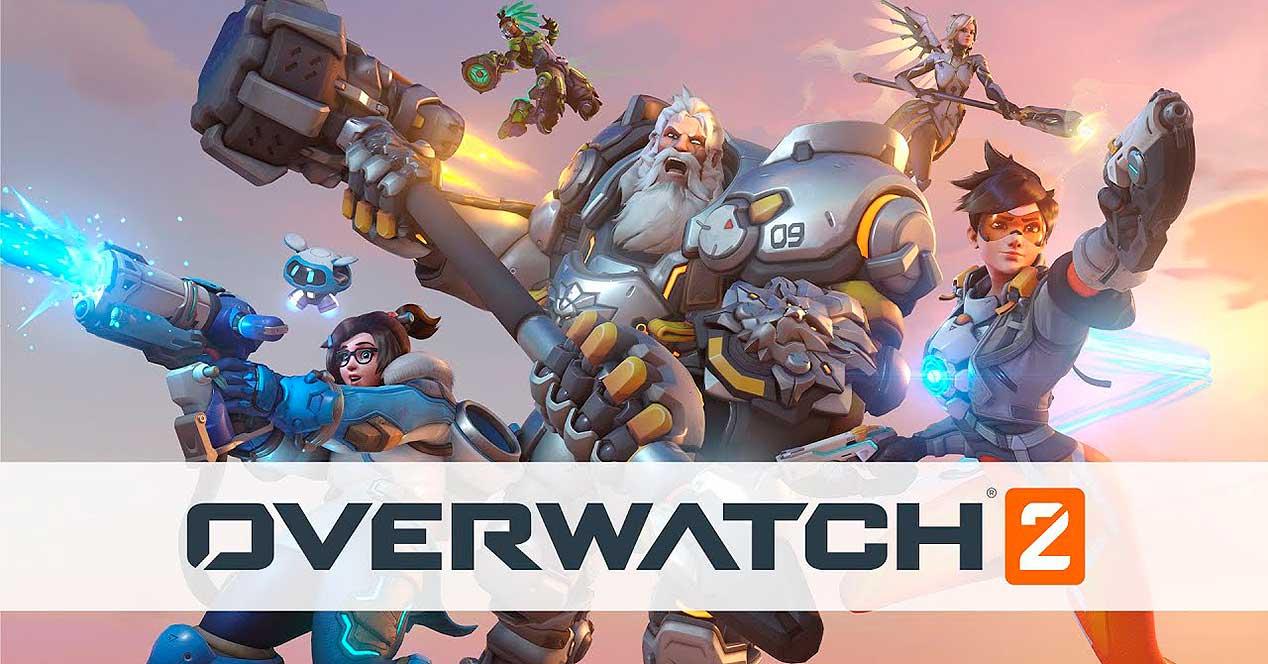 Share
Facebook Twitter LinkedIn Pinterest
Overwatch 2 caused a revolution in the entire Internet when Blizzard released its open beta, as well as its minimum and recommended requirements. These have been a headache for users, since there is a lot of disparity in criteria in the components that are required of us to have an optimal gaming experience. So let’s see the component what should we to update and that it is key to achieve the expected performance in Overwatch 2.

The most basic option here would be the most obvious and instead it is not as such, since the requirements of the game are extremely disparate and therefore there is a performance GAP where the user does not know how to position himself as soon as you have a minimum knowledge of the game. sector.

What are the requirements for Overwatch 2?

Well, they are not really demanding for today’s hardware, but as we have mentioned there is too much water between the two shores and we refer to the tests:

Seen this, there is no doubt that we are talking about between two and three generations of difference in graphics cards and at least two in processors, which makes it really difficult to choose the component to update. How to succeed spending the minimum? The problem lies in the PC base that we have and therefore each case is individual and specific, so we are going to give certain guidelines to try to capture all the objectives.

Which component to upgrade for Overwatch 2?

We start from a minimum base of RAM with 8 GB, essential today and not only for this game, so if you don’t have this amount, it’s the first thing you should update if your platform and budget allow it.

Secondly, and although objectively it may seem otherwise, we must opt ​​for the CPU, since the graphics card we can modify settings to adjust the performance of the game, but in terms of load on the processor this will be what determines the resolution, textures and game engine with RAM and VRAM, it is not modifiable beyond the slight difference that is reported by the changes commented on the graphic quality, but no more.

Therefore, we have to prioritize the CPU as long as our graphics card is at least decent: NVIDIA 900 series or AMD Rx 400 series, both today coming in at more than decent and very affordable prices.

Returning to the CPU, the best options and especially with the best performance and price ratio are undoubtedly the Core 10 and the Ryzen 3000, where a i5-10400F or a Ryzen 5 3600X they are more than enough for this game at any resolution (especially the lower ones) and will give us the necessary power to extract every last FPS from a current mid-range GPU, despite the fact that the Intel option does not have PCIe 4.0 as such.

With these or even higher processors in mind and if we already have them, then we should think of a GPU as such, where the affordable options would go to a RTX 3050 or RX 6500 XT, new and with guarantee. To the second-hand market we could go to a GTX 1070 or an RX 580 if we find them at a good price.

It looks like a Windows 10 upgrade but it’s ransomware asking for $2,500: this is how Magniber works

The component shortage will last until 2024, according to Intel