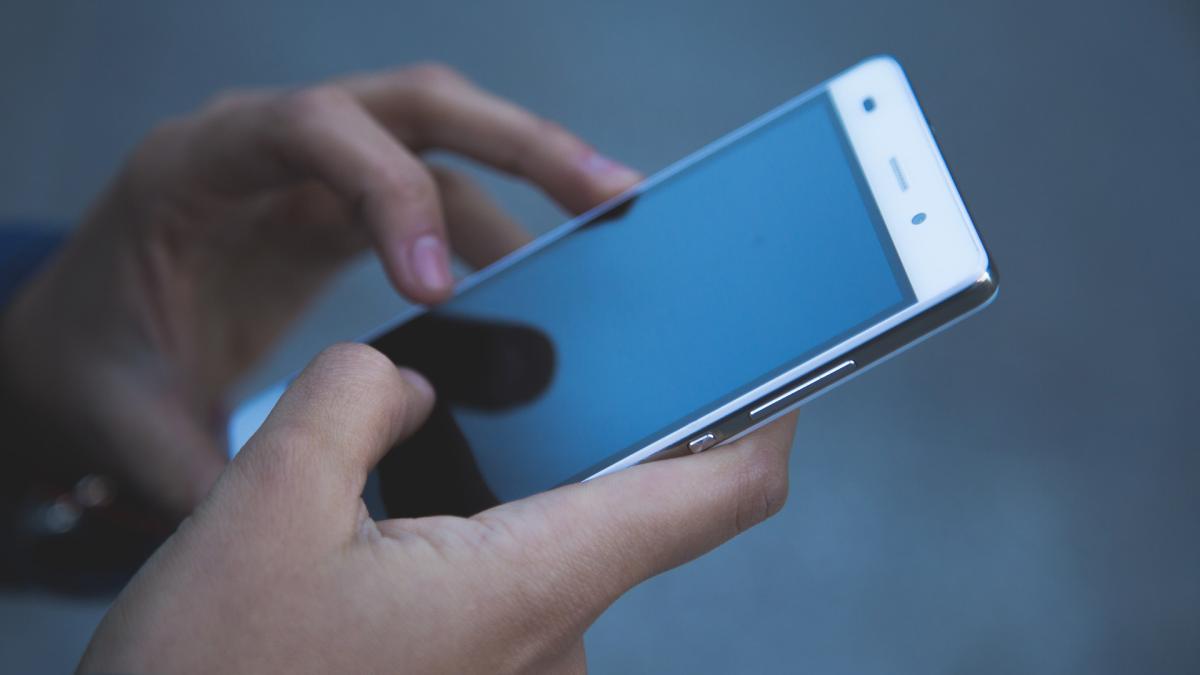 The rapid evolution and increased use of smartphones has meant that wireless service providers have been working to roll out 5G networks around the world.

This, as we all know, It has raised the concern of government authorities due to its possible consequences for health and, consequently, its mythification among the population.

As well, science is always there when needed and has great news for you: Scientific reports and health authorities state that there is no evidence linking the technology to cancer.

The CDC, the FDA and the National Cancer Institute agree that there is no scientific evidence linking exposure to radiofrequency radiation generated by mobile phones with cancer or any other health problem.

The National Cancer Institute says so strongly, explaining that there has been no increase in brain or central nervous system cancers since the adoption of smartphones.

Ultrasounds that destroy tumors: a new and effective weapon against cancer

They add that the studies that warn of a historical increase in cancer “they are not consistent with incidence data” and instead they are biased. “The evidence to date suggests that mobile phone use does not cause brain or other cancers in humans,” says the National Cancer Institute.

And, the basis of all this is that smartphones emit radiofrequency radiation, which is different from other types of radiation, such as X-rays, which are known to be harmful.

The main risk for smartphone use it’s the traffic accident, by distracting you, not the cancer. 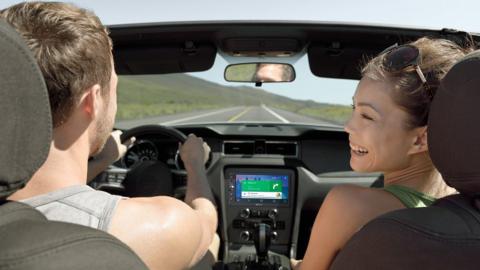 How much time do you spend inside the car? More than 20 minutes increases the risk of cancer

Already in 2018, due to a study that explained that rats exposed to this radiation had experienced great illnesses, panic spread.

However, the FDA returns to the fray to explain what happened: “The levels and duration of exposure to radiofrequency radiation were much higher than what people experience with even the highest level of mobile phone use.”