this is the last leak 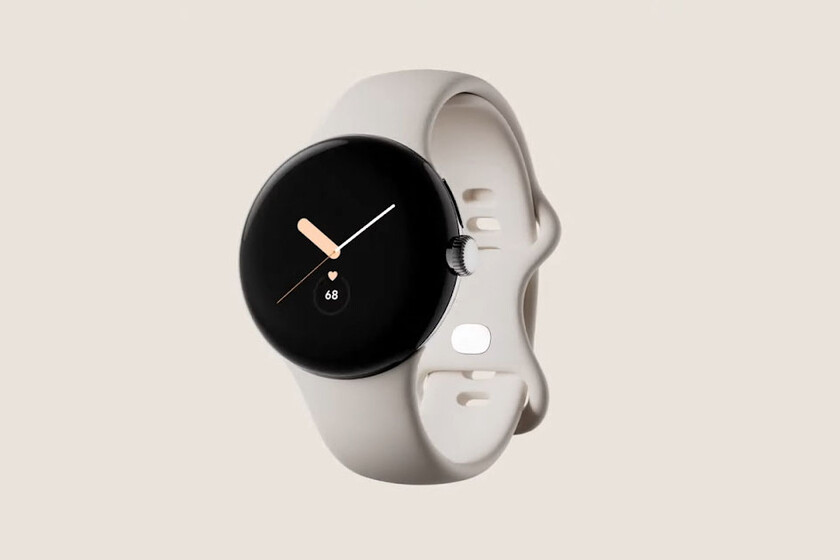 Share
Facebook Twitter LinkedIn Pinterest
Google has prepared an event for next October. The event in which we will see the Pixel 7 and Pixel 7 Pro arrive on the market, two phones confirmed by the brand itself. And if all goes according to plan, we should also see the first watch made by Google. The Google Pixel Watch with WearOS on board, your operating system.

This last device is also confirmed and we have been seeing rumors and leaks about its functionalities everywhere for months now. If all goes well, we will see it arrive in October. And one of the latest leaks, coming from the Google Photos code, makes us think that the integration between the service and the clock it will go further than it has gone so far.


Photos from Google Photos as the background of your watch

The information comes from the hand by 9to5Google, which has gutted the code of one of the latest versions of the Google Photos app for Android. Specific, Google Photos 6.8 .apk code. In said code, it can be seen that Google is already drawing the integration between its cloud photo service and its operating system for smart watches.

Strings appear in the code of that application that refer specifically to the possibility of set a photo hosted on Google Photos as the background of a WearOS smartwatch. We have strings to indicate the selection process of the photo based on previews, the saving of the image (reduced size) in the clock and even for the deletion of said photo.

The application also indicates that several photos can be selected at the same time for the desktop background, which suggests that the photos could rotate over time. A kind of carousel with a countdown, so to speak, so that The photos change automatically.

The function seems designed expressly for the Google Pixel Watch that we still do not know, although from 9to5Google they indicate that said functionality could end up reaching all devices with WearOS 3.0 at least. We will have to wait longer to be sure of all this, but in the meantime it has already caught our attention.