This is the list of wearables that will never update again 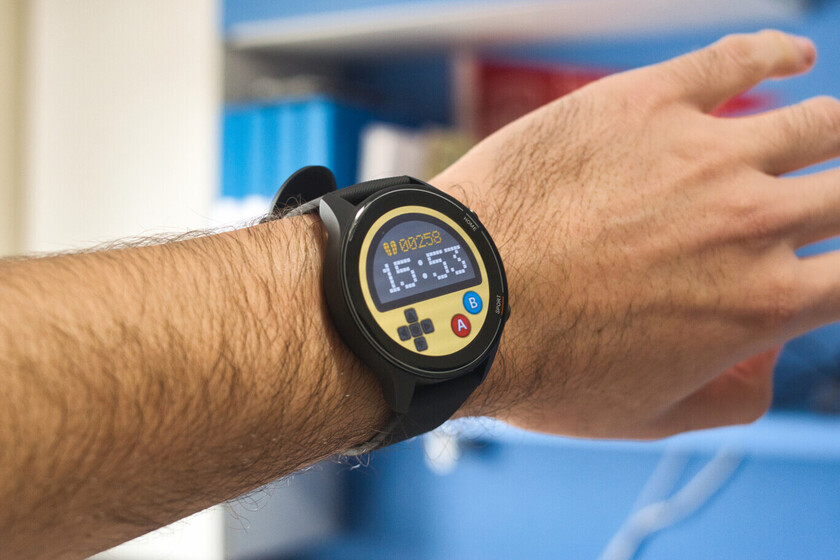 During the last weeks we have been informing you of the different Xiaomi phones that they were going to stop having support from the brand thanks to information provided by the company itself in an official way that confirms this fact.

It seems that not only Xiaomi phones with some time on the market are affected by this loss of official support, but also they have been joined by some smartwatches and smartbands that, thanks to the information that we can see through trust.mi.com, we have been able to know that they will no longer be able to update from now on.

This category of products within the extensive Xiaomi catalog is recently being renewed with the launch of the new Xiaomi Watch S1, S1 Active and even the recent POCO Watch, so the Asian firm has decided to stop giving official support to those wearables that already have a long time in the market.

Although the list is far from comparable in number of products with that of smartphones, we do find a significant number of gadgets that will not be able to update and improve their functionalities from now on, meeting the:

As you can see, the list is not too extensive, but we do find some very important models such as the Xiaomi Mi Watch, a device that was launched in Spain at the beginning of last year 2021, but that will never be able to update its software from now on, at least officially by the brand.