this is the most secret bomber in the world 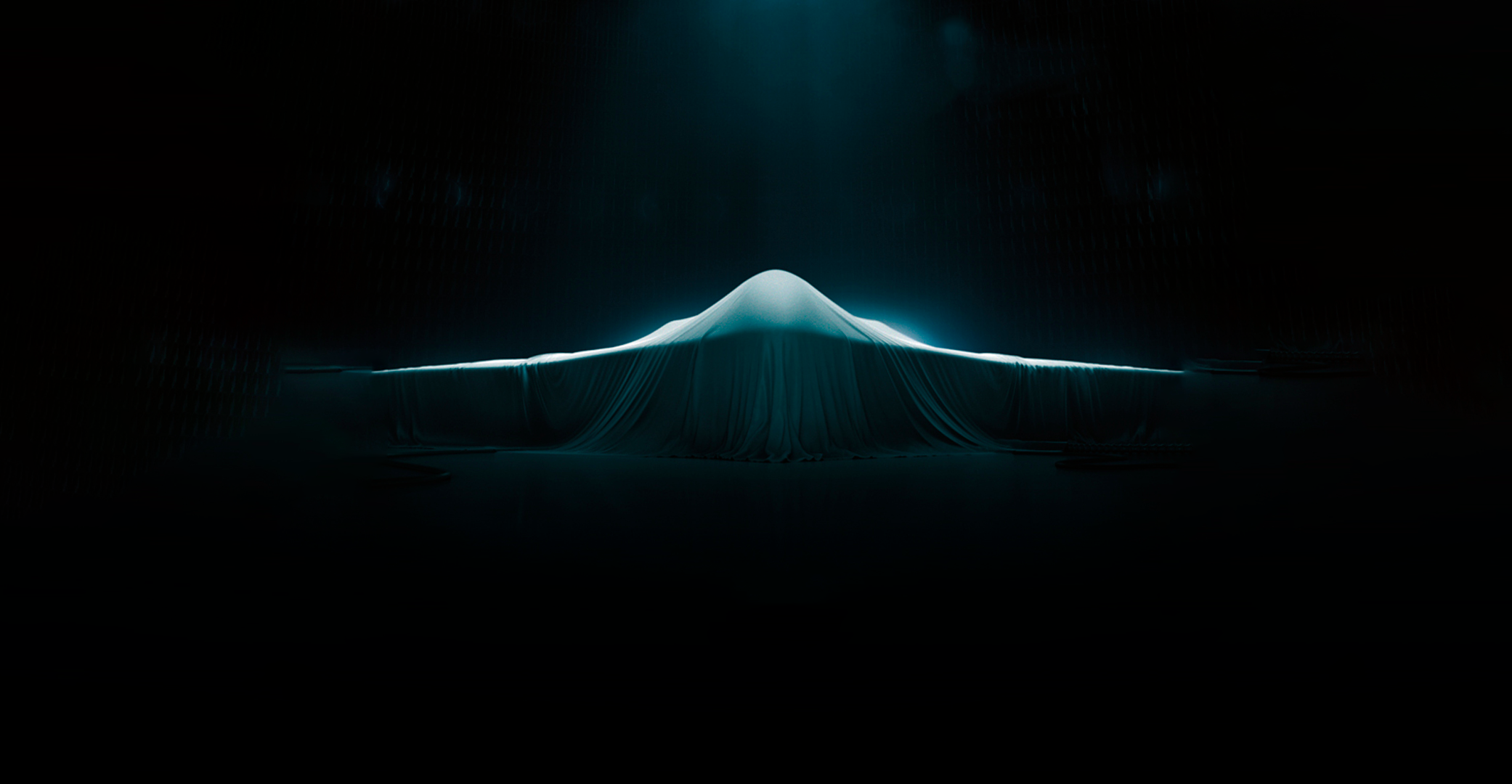 There is a huge halo of mystery surrounding what is expected to be the world’s most advanced secret stealth fighter-bomber. Logically, reasons are not lacking for this. However, the B-21 Raider, Northrop Grumman’s new aircraft for the US Air Force, is about to reveal some of those secrets to the world.

As if it were a technological presentation, the company behind the military plane wants to make it known soon. Just at a time when wars proxy and military marketing seems to be returning, at times, to times of the cold war.

So what? At the moment, little is known about the B-21 Raider. There are some conceptual images of it from a few years ago. And it is not very clear if it will be a fighter-bomber with autonomous capabilities or not. However, despite little public information, China, the new technological rival of the United States, is not very clear about the superiority of the B-21 Raider.

the asian country says his Feilong-2 outperforms its American rival. And about the Chinese model, about which not much is known either, there is some data that suggests that it is a single-wing UAV with subsonic flight, multipurpose and designed for precision attacks against high-value assets and infrastructure. Also sneaky.

Be that as it may, and although the B-21 Raider has some autonomous flight capabilities, what is clear, judging by the USAF program, is that it will be a stealth fighter-bomber that required human pilots. The description of the program points to a large aircraft to replace the capabilities of the current B-2 with modern technology.

What is known about the B-21 Raider

The B-21 Raider is a heavy stealth strategic fighter-bomber that is part of the Long Range Strike Bomber (LRS-B) program, the USAF’s project to make a next-generation nuclear-capable long-range attack bomber.

If the rumors are true, it would be a single-wing bomber, similar to the B-2, designed with a special focus on minimizing the radar cross-section. The B-21’s weapons, which will include the new B61-12 bomb, the JASSM-ER cruise missile and the 30,000-pound (13-ton) GBU-57 massive penetrator bomb, will be housed solely in the bomber’s internal weapons bay. , no external weapons.

And no high speeds like SR-71: the B-21 will be a subsonic bomber, for which payload capacity and penetration would have been prioritized over raw speed and maneuverability. According to Northrop Grumman, “The B-21 Raider will be able to penetrate the toughest defenses to launch precision strikes anywhere in the world.”

Regardless of the final capabilities, it will present, during the first week of December, the B-21 at its facility in Palmdale, California. And we can all get out of doubt:

The whitest paint in the world could also cool airplanes

NVIDIA sticks out its chest in Overwatch 2, and this is its secret

Few units left! The Samsung Smart TV that is for 1,400 euros less to watch the World Cup or the Champions League in 8K