this is the offer from now on 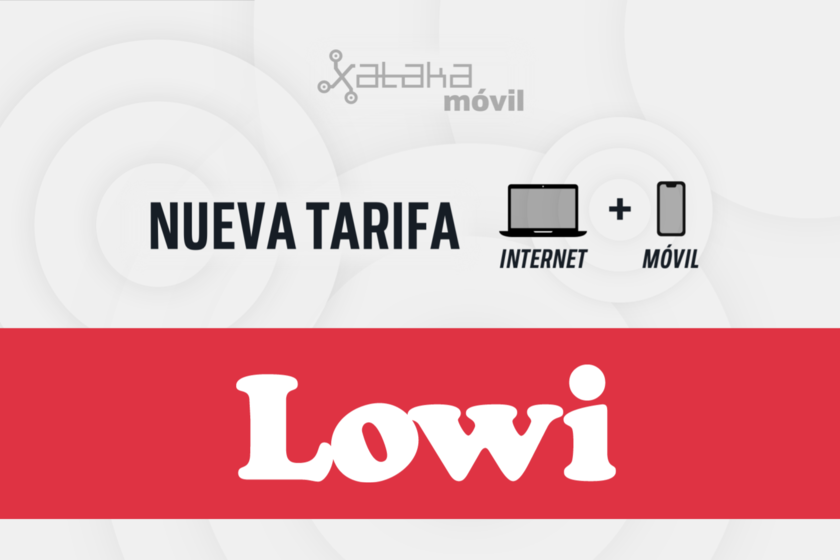 Share
Facebook Twitter LinkedIn Pinterest
Strange month of Black Friday for low-cost telephone operators, which, far from promoting fiber and mobile, have coincided in raise the price of access to their services, eliminating the cheapest fares. O2 initiated this shift in its strategy, and finetwork has followed, and now also lowi.

Vodafone’s cheap brand, Lowi, eliminates as of November 24 the possibility of contracting fiber at 300 Mbps and mobile with 10 GB for 29.95 euros for those who do not already have it activated, so that new and current clients Interested parties will no longer be able to contract it, and will have to choose between the current offer that is now available from 34.95 euros.

The new price of access to Lowi’s combined fiber and mobile is once again in the €34.95, where we find a rate that is more than enough to cover the needs of a large part of the users, especially if we take into account that the unconsumed gigabytes accumulate, that gigabytes are given away for Christmas and in summer, and that they are given away gigabytes for each year that you comply with the operator. For this price, Lowi includes fiber at 300 Mbps and mobile with 50 GB.

Lowi’s cheapest combo costs less than 35 euros, and for 8 euros more, it doubles the fiber speed and the gigabytes included.

In addition, Lowi maintains its two most complete rates, both with 600 Mbps fiberand choose between 50 GB for 39.95 euros, or 100 GB for 42.95 euros. The rates for additional mobile lines are also maintained, with 5 GB for 2.95 euros and up to 100 GB for 14.95 euros. The complete offer of Lowi cocktails is as detailed in the image:

The adventure of combining fiber and mobile phones for 30 euros in one of the main white brands of traditional operators has lasted for just over a year. And now there is only Simyo left competing in this field against independents such as Digi, finetwork or Suop, as detailed in the graph comparative.

As can be seen, Simyo continues to be the operator with the most competitive price for less than 30 euros and is also the one that offers the most gigabytes for the same price, but offers less fiber speed than its rivals. At the same fiber speed, Simyo loses advantage.