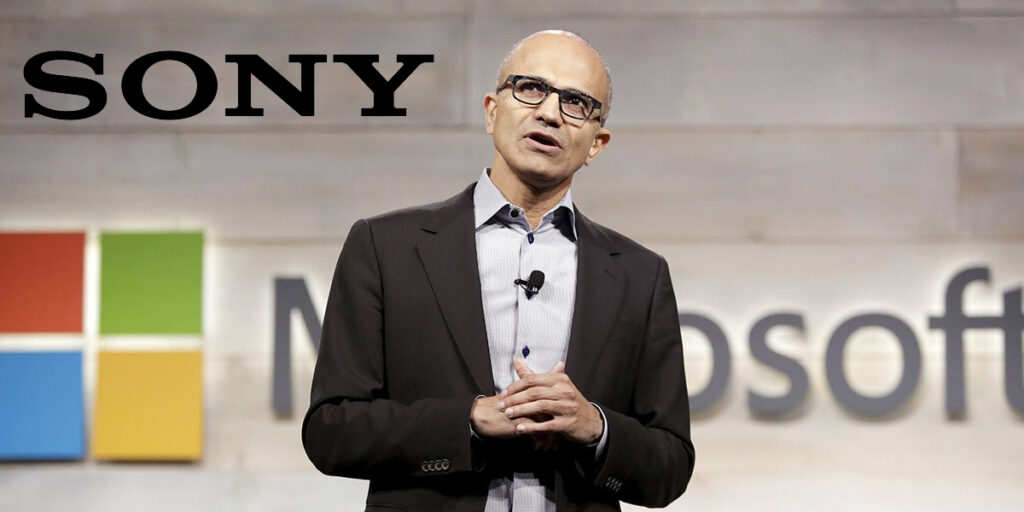 Satya Nadella has complete confidence in the closing of the acquisition of Activision by Xbox.

Earlier this year, Xbox announced that it had plans to acquire Activision Blizzard for just under $70 billion.

The deal would mean that Xbox would take ownership of the publisher and all of its developers and IP, including the lucrative Call of Duty franchise which has a huge fan base on Sony’s console.

The deal has been heavily scrutinized for months and still has a ways to go with the deal expected to close by summer 2023.

Fans, regulators, and other company executives have raised concerns about the deal, especially after Xbox acquired Bethesda, meaning the platform would have ownership of some of the biggest franchises in history.

One of the people who most opposes the deal is Sony’s PlayStation boss Jim Ryan, who fears that Call of Duty will become exclusive to Xbox, a franchise that currently works very well on Sony’s console due to the deals. marketing.

Some think regulators can listen to Sony’s concerns and veto the deal, but Microsoft CEO Satya Nadella doesn’t think so.

In an interview with Bloomberg, Satya Nadella spoke about his confidence in the Activision deal, noting that Sony also acquired some developers this year, likely referring to PlayStation’s purchase of Bungie.

This is what he says about this situation

“For us in gaming, we have one goal, which is to bring more games to more players on all platforms and offer more choice to publishers and developers around the world.”

“Everything we’re doing with content, cloud and community is really about driving that choice and that opportunity. We feel very, very safe. Of course, any acquisition of this size will come under scrutiny, but we feel very, very confident that we will come out. We are number four, number five depending on how you count in games. In fact, the number player in this case [es] Sony, even in this period has acquired three companies! So if it’s about competition, let’s have competition.”

There is still a lot of confusion about the Xbox and Activision deal. Xbox has said it plans to keep Call of Duty on PlayStation, but Sony’s Jim Ryan has pointed out that the deal is only for three years.

For the end of the French Days, the Xbox wireless controller is at its best price

For the purchase of an Xbox Series S, the game FIFA 23 is offered during the French Days

Sony completely redesigns the interior of the PS5