This is the processor that each iPad model has had 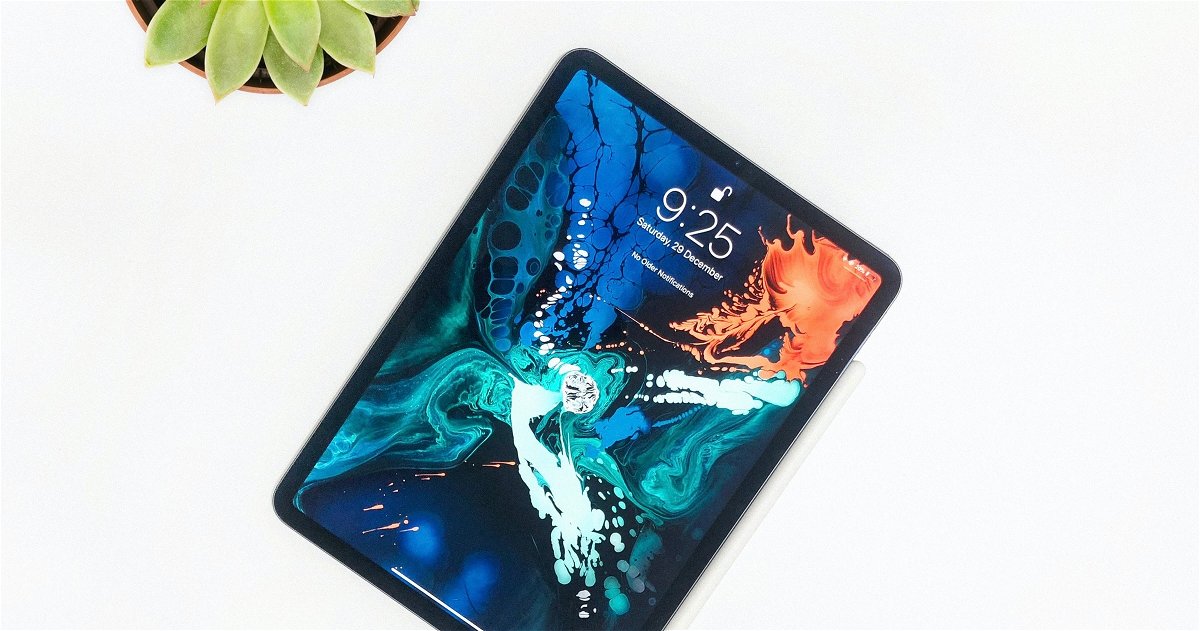 Share
Facebook Twitter LinkedIn Pinterest
Contents hide
1 These are all the processors that Apple has included in its iPad lineup, starting with the A4 chip from the original iPad.
2 The processor used by each iPad model

These are all the processors that Apple has included in its iPad lineup, starting with the A4 chip from the original iPad.

The iPad chip is usually a more powerful variant of the iPhone processoralthough with the latest models Apple’s strategy has changed, opting for the same iPhone chip in some models and for the M series chips in the most powerful ones.

We review the processor that each iPad model has incorporated

The processor used by each iPad model

In parentheses you can see the arrangement of these nuclei, first showing the number of high-performance cores, then number of high-efficiency cores. Something common in the latest Apple chips.

You can see a constant evolution in each new chip that the iPad range has incorporated. For a long time, Apple opted to include chips labeled “X” that were more powerful than their equivalents in the iPhone. But in recent times, the company has opted for another strategy, incorporating Mac chips into its most powerful iPads.