this is the revolutionary experiment to delve into neuropsychiatry 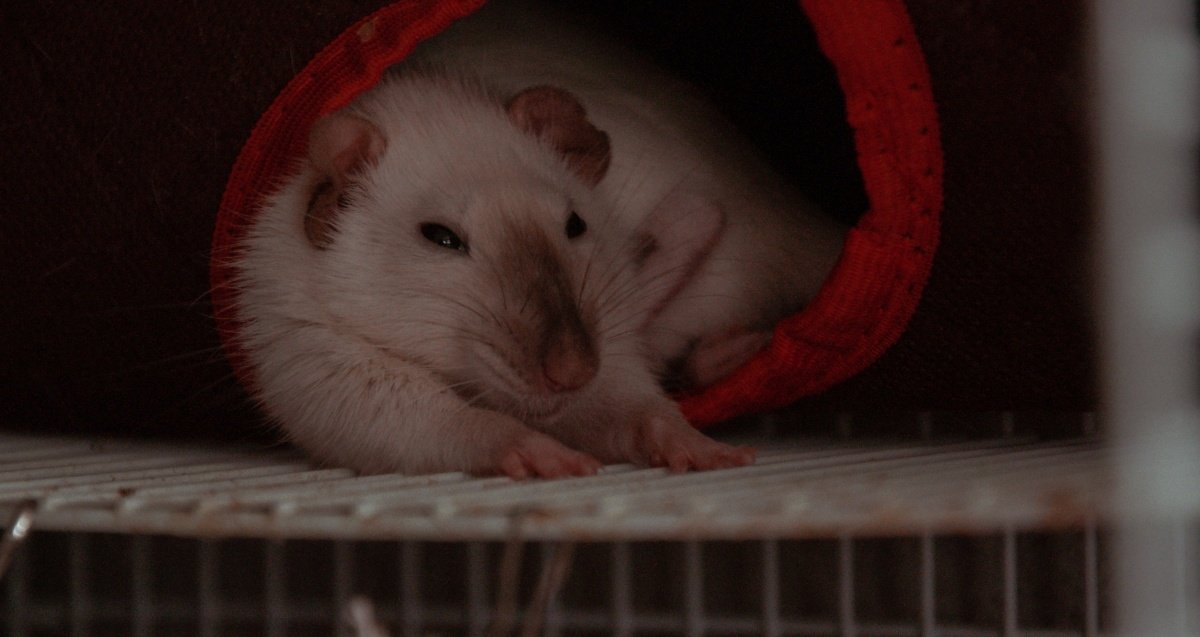 Science seems to show that the brains of rodent infants admit human tissue.

The rats They are one of the animals that worst fame they have and that cause more rejection to the human being. We see them as carriers of diseases and as a plague in certain places, but we do not fully understand the benefit that they contribute to scientific cause. In this case, it has been a study published in the prestigious journal Nature that once again highlights its importance, given that it has achieved successfully transplant cells from human brain tissue to the brain of newborn rats and they have accepted them, even forming connections.

We have already witnessed brains dominated by parasites, as we told you in the article in which a zombie insect had been infected by a fungus that controlled the brain, however, this News is reason for celebration for the scientific community.

Once again, our friends the rats will help us understand more about the behavior of the human brain. unsplash

Little portions of human tissuecreated artificially in a laboratory, have been inserted in the brain of rats a few days old, with the surprise that they have been accepted by the brain of rodents and that, in addition, have been integrated into your neural network. The graft is quite large, a sixth of his tiny brain, and will be used to make a research deeper into the field neuropsychiatry. Julian Savulescubioethicist from the National University of Singapore, has affirmed In statements collected by MIT Technology Review:

It is an important step forward in understanding and treating brain diseases.

Today @Nature publishes a surprising article from Sergiu Pasca’s lab: the transplantation of human cerebral organoids to the developing brain of a newborn athymic rat manages to integrate and interconnect in the sensory neuronal circuit of the animal.https://t.co/LbI10hIcDH

The replica of parts of brain outside the human body, according to statements by Sergiu Pașca, one of the study’s authors, has never been able to reach the kind of connections that are produced in the fundamental organ. For this reason, the experiment is a promising result, since, in addition, the developing brains continue to grow and ‘rewrite’, with which the transplants have a higher rate of success. The exact term to refer to that bit of artificial brain would organoida miniature version of an organ produced in vitro, which would be placed in the cerebral cortex and reach reach 9 times its original size.

Still, the most surprising aspect of the research is that it appears that these rats with part of their brain ‘humanized’ can be influenced in their behavior. through the optogeneticsthe combination of genetic and optical methods, those responsible for the research ensure that those cells cerebral edited genetically respond to light. From here, it is hoped that the study will provide sufficient data to be able to tackle brain diseases in the not too distant future.

this is how their revolutionary age-changing digital technology works

The iPhone 15 will have three revolutionary buttons