this is version 1.3 of the Microsoft package manager 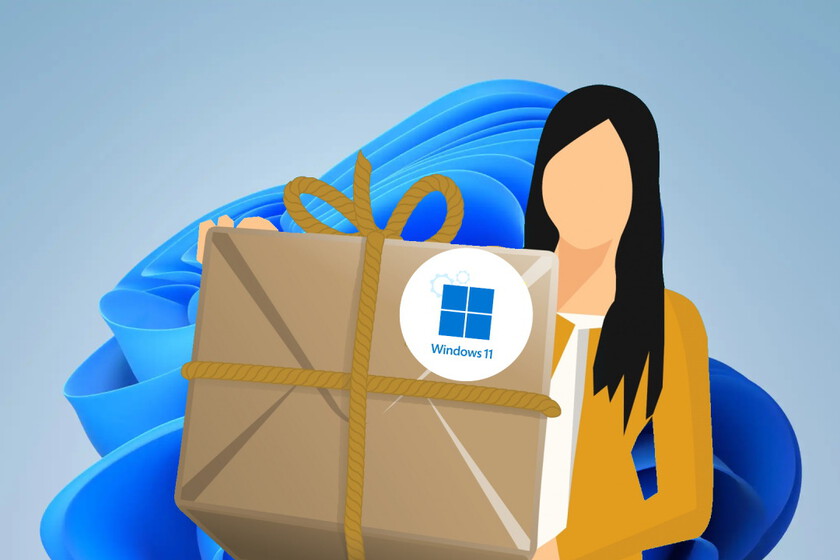 Two years ago, Microsoft introduced the manager of your new Windows package management systemWindows Package Manager (more known as Wingetequivalent to Ubuntu’s Apt-get and other Debian distributions) and, less than a year later, it had already released the first stable version (open source as well).

“WinGet is a set of software tools that help us automate the process of downloading software on our computer. You specify which applications you want to install, and it does the work of finding the latest version available (or exactly the one you specified) and install it on your PC”.

Now, Microsoft has just announced that Winget 1.3 is now available, and it comes with a long list of new features. Characteristics that do nothing but bring Windows closer to an operating model that has been working very well on Linux for decades…

…and that make it easier for more and more software to join this unified package management system, instead of seeing each software developer use their own installer. This standard, as it can be managed from the command line, It will allow to facilitate the automation of the installation and update of the software in large organizations.

Contents hide
1 Portable applications, but with all the good things about installable ones
2 And that’s not all

Portable applications, but with all the good things about installable ones

“We wanted to make sure you could manage these portable packages, so when you install them on your machine the relevant entries will be added to the Windows Applications menu. This allows you to access them like any installed application, and even delete them from the system easily without having to type ‘winget uninstall Microsoft.NuGet‘”.

Microsoft claims that it will soon start accept into your app repository the first portable app packages submitted by the developers. The process should be underway in about a week, when the company finishes rolling out the update to all users through the Microsoft Store.

And that’s not all Aside from that, the new arguments and subcommands available for WinGet are the following:

These beautiful backgrounds are from Microsoft, but they are not in your Windows